World’s best beaches 2020 are not about sun or surf 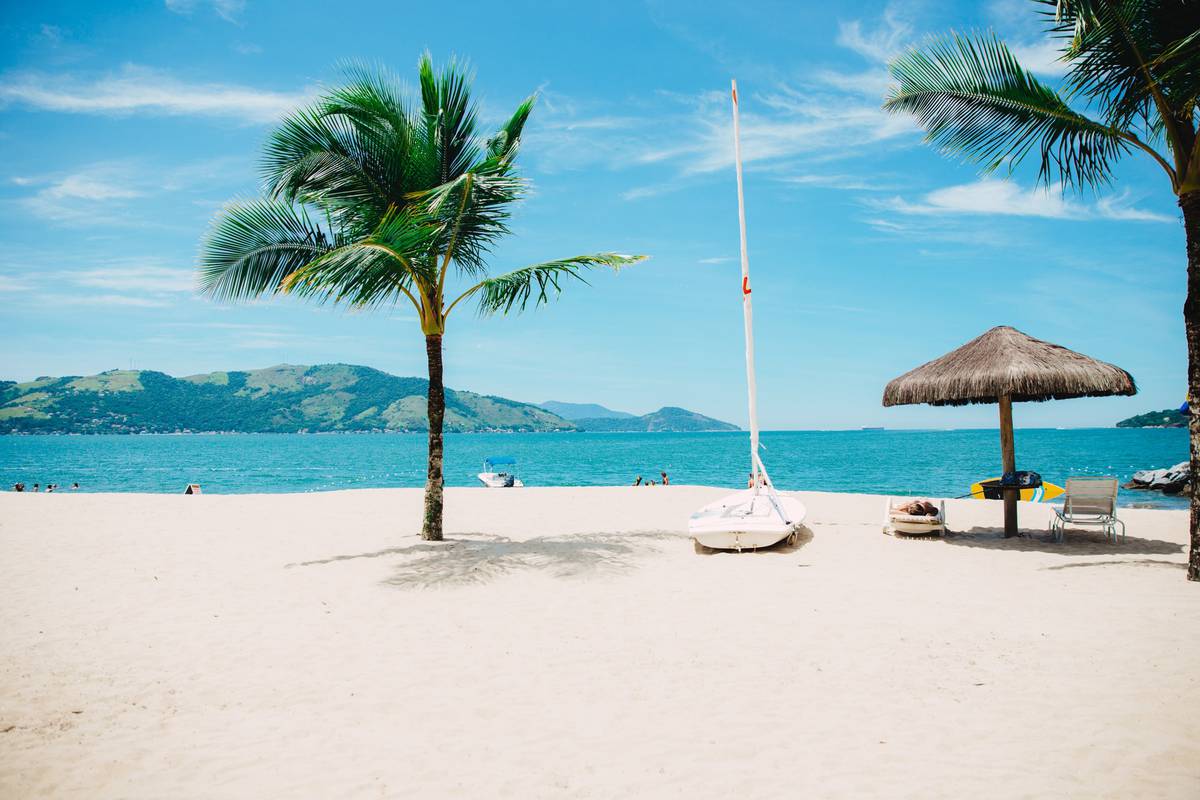 Once again New Zealand and Australia have been snubbed by the ‘World’s top beaches’ list.

Australia’s surf beaches might be feeling a little salty about failing to make the top 20 – particularly with chilly stretches and Scotland and England outranking anything in the Antipodes.

However this was hardly the only surprise on the annual rankings compiled by TripAdvisor.

The World’s Top 25 Beaches is part of the website’s traveller’s choice awards and is compiled using reviews and ratings left on the world’s leading travel website for 2019.

At the top of the sand castle was Brazil’s Baia do Sancho. Located on the island of Fernando de Noronha 350km off the north western cape, Sancho is no overcrowded pleasure beach and a far cry from the Copa Cabana.

“As you walk through a small trail, you can’t imagine what awaits you,” reads one of the reviews left by an adventurous traveller. “The heavenly view seems like a mirage.”

Kiwi beaches are used to being overlooked, and however there seems to have been a sea change in what travellers are looking for.

Fluffy sand and beach-side bars are a thing of the past, as people are looking for more deserted spots to get away from their fellow beachgoers.

Luskentyre on the Isle of Harris in the Scottish Hebrides and the black sand beach of Vik in Iceland were among the beaches rising in the rankings.

While the visitor numbers might have helped propel the Icelandic beach ahead of New Zealand’s own black sand beaches – it’s a sign that travellers are less interested in bathing in either sun or surf and instead are looking for beaches that make for stunning photos. #BeachesOfInstagram might be partly to blame.

In a separate regional ranking of beaches in New Zealand and Australia – Mt Maunganui came out tops for its family friendly surf beach. It was 10th overall in the South Pacific region.

“Best day out in Auckland “

*according to TripAdvisor rankings

5. Prainhas do Pontal do Atalaia, Arraial do Cabo, Brazil