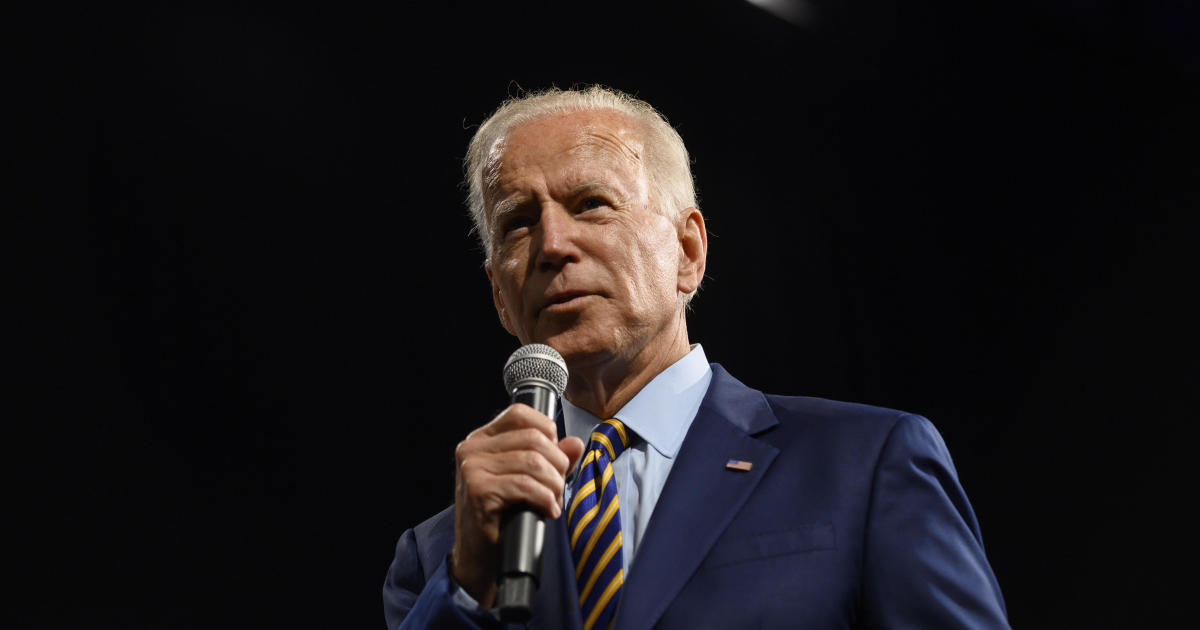 
A wealthy private citizen named Shirley Shawe has purchased $500,000 in ad time in early-voting states to slam Joe Biden over a business dispute that negatively affected her son’s company years ago. The ad, which has little to do with 2020 issues, instead focuses on a bit of business arcana, the Delaware Chancery Court system, which was formed to adjudicate business disputes involving Delaware-based corporations.

“The Delaware court is too male, too white and anything but open,” the ad’s narrator says of court system.

The ad, shown here, bashes the Chancery Court and ties Biden to them, highlighting snippets of a 14-minute exchange in a 2005 Senate hearing between then-Senator Joe Biden and Elizabeth Warren, who was a Harvard law professor at the time. Shawe’s ad accuses Biden of corruptly defending the system as Warren attacks it.

During the 2005 hearing, Biden and Warren argued over the openness and accountability of the bankruptcy courts, which are separate from the Chancery Court, as Warren pointed out to Biden, according to the transcript. But in the ad, the soundbite from the exchange on bankruptcy courts is spliced into criticism of Delaware’s Chancery Court, making it seem as though Biden was defending its openness as Warren disputed it.

Shawe’s interest in the Chancery Court stems from the legal problems of her son’s translation software company, TransPerfect, which was embroiled in very costly years-long litigation in the chancery system. According to Salisbury ABC local station WMDT-TV, Shawe owned a 1% stake in the company during the dispute. Delaware Business Now last year quoted a source claiming the price tag of the legal squabble totaled a quarter of a billion dollars.

The ad is scheduled to air beginning this week in Iowa and New Hampshire, the two earliest primary states, and in Delaware, Biden’s home state.

Both Biden’s and Warren’s campaign are now calling for the ad to be taken down.

“The ad misrepresents Vice President Biden’s position in this exchange from 2005 by manipulating footage to suggest he means one court when he means another,” Biden campaign national press secretary Jamal Brown said in a statement. “It’s a clear reminder of the way that third-party money poisons our politics with false attack ads, and it has no place in this race.”

Asked about the ad that prominently features Warren, her campaign told CBS News that “the ad should be taken down.”

“Elizabeth does not believe individual donors should have an outsized influence in this primary, and has consistently said that Super PACs or individuals with the means to finance ad campaigns on their own should stay out of the primary,” deputy communications director Chris Hayden said.

Shawe declined to be interviewed by CBS News, but her press representative, Juda Engelmayer, confirmed Shawe is a “registered Republican” and stressed that she does not intend to boost Warren’s candidacy with the television ad.

Later Wednesday evening Shawe sent a statement saying she still plans to run the ads: “As a citizen, I’m free to use my voice, and I will not agree to remove stop my campaign, until the issue of Chancery Court corruption is addressed.”

CBS News was also told print newspaper ads are currently in production, too.

Only a handful of Democratic presidential candidates have bought TV ads for in Iowa so far, including a new health care ad released by Biden this week. It’s possible the negative tone of this ad could stand out to some local viewers, given its fairly substantial investment.

But the subject of the ad — corporate interests — could be a point of contention when Biden and Warren face off for the first time in next month’s third Democratic primary debate. The two have yet to debate and have not yet openly criticized each other.

“I’m just going to be me, she’ll be her. And let the people make the judgments,” Biden said on Wednesday when asked about debating Warren for the first time.

Warren’s crusade against corporate interests has been the major theme of her political career, and she has refused to hold big-dollar fundraisers.

When she decided to run for president, Warren wanted to “walk the walk,” she said last month. The Koch brothers, oil companies and large corporations “invest in politicians,” she says in her stump speech. “I don’t go to close door fundraisers, I don’t hang out with millionaires and corporate CEOs. I’m building a grassroots movement,” she says.