Where is Bitcoin Heading to After its Recent Halving? 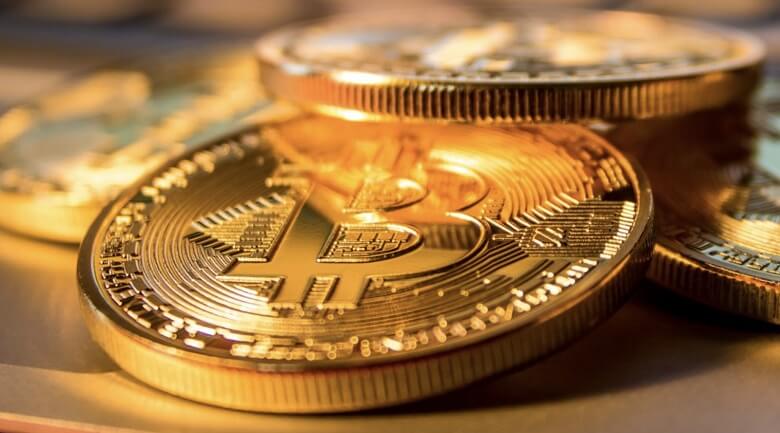 After the Bitcoin halving that occurred on May 12th, the question remains: Will Bitcoin price soar or will it fall?

It should be noted that BTC for investment purposes is different than using it for secure purchases. Although it’s not completely anonymous, it’s a much securer method of online purchasing especially for things like funding accounts at online casinos, and online sportsbooks that take Bitcoin. When holding BTC in your Bitcoin wallet, it is not exempt from market volatility.

However, you can purchase Bitcoins to fund certain accounts, like sportsbooks, for example, that immediately reconvert your coins back to dollars, euros, or pounds. This way, your private banking information is never at risk and even though you are getting ‘cash’ back, you can take advantage of the security of the blockchain.

Ok, so scenario number one isn’t very exciting, so let’s bypass that one and jump right to No. 2.

Many financial experts and crypto-pundits are predicting a massive shift in Bitcoin’s price in the near future. They say it will be as a result of the most recent halving, basing it on precedence and historical data related to the previous two halvings.

Models based on previous data show the coin going on a significant run once it stabilizes. Most of the people in this camp predict that Bitcoin will surpass the $20K mark by 2021. But unlike in 2017 where it spiked out at 20K, this will be the new baseline price before it starts on another run towards $100K. Their medium-term prediction is $150K by 2024, but some believe it will move to between $200K and $250K by that time.

The inverse scenario is a new standard market low where Bitcoin settles at around $2600 to $3000. But with BTC stable just under $10K and with the recent halving, why would this happen?

Well, some are afraid that a resultant reduction of hashing power due to the halving may compound itself and cause a price plummet that is hard to recover from. In an oversimplified nutshell, it would be because of a compounded negative market response.

The rewards per block were just halved and now equal just 6.25 BTC per block. As a result, thousands of smaller mining operations won’t earn enough Bitcoins to cover their operating costs, and in the next six months, will go under. The loss of all of that server power will mean that transactions will slow down, and even fewer coins will be mined. When all of these miners go out of business, they’ll have to sell to cover costs creating a mass BTC dump which could drive prices down.

As the price continues to trend downward, the market value on 6.25 Bitcoins is less and less, forcing more miners to close-up shop, which forces could continue compounding itself driving prices down, and down, making mining unprofitable for all but the largest, most cost-effective operations.

If this happens, it is quite likely we could see BTC crash back down to the $3K range where it will stabilize. Furthermore, it could take quite some time for it to recover even back to the $10K mark, were this to happen. Why? Because market confidence would be broken for some time and the production of coins would be slowed significantly.

What are the predictions for Fall?

Well, we’ll have to wait and watch! The Bitcoin price trend is likely to show a continued slow upward trend as we move towards 2021. But it doesn’t seem that Bitcoin will surpass 20K by 2021.