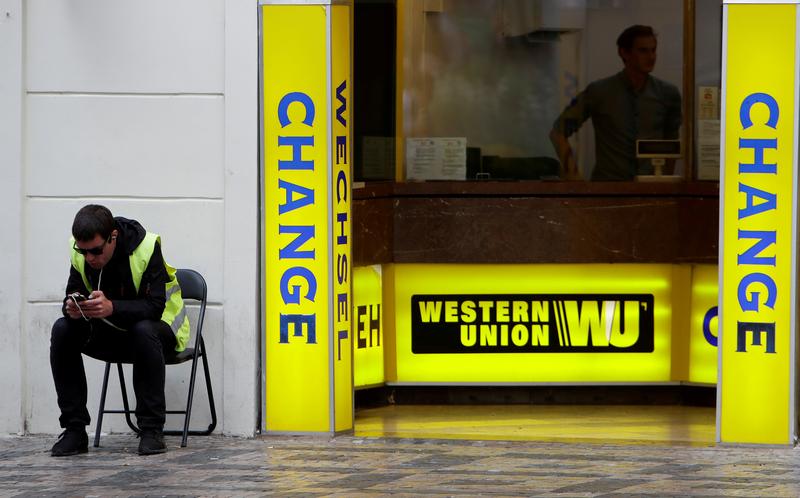 The acquisition of stc pay, which values the company at 5 billion riyals ($1.3 billion), will finance its capital and support long-term expansion plans, Saudi Arabia’s largest telecoms operator said in a statement on Saturday.

Unicorns are generally defined as private companies valued at $1 billion or more.

Sources told Reuters last month that STC had hired banks to arrange a potential initial sale of shares in its product and services development arm, Solutions by STC.

Reducing dependence on cash is part of Saudi government efforts to modernise the economy of the world’s largest oil exporter.

STC said its stc pay unit is the first licensed fintech company by the Saudi Arabian Monetary Authority, the Saudi central bank, and has more than 4.5 million users. 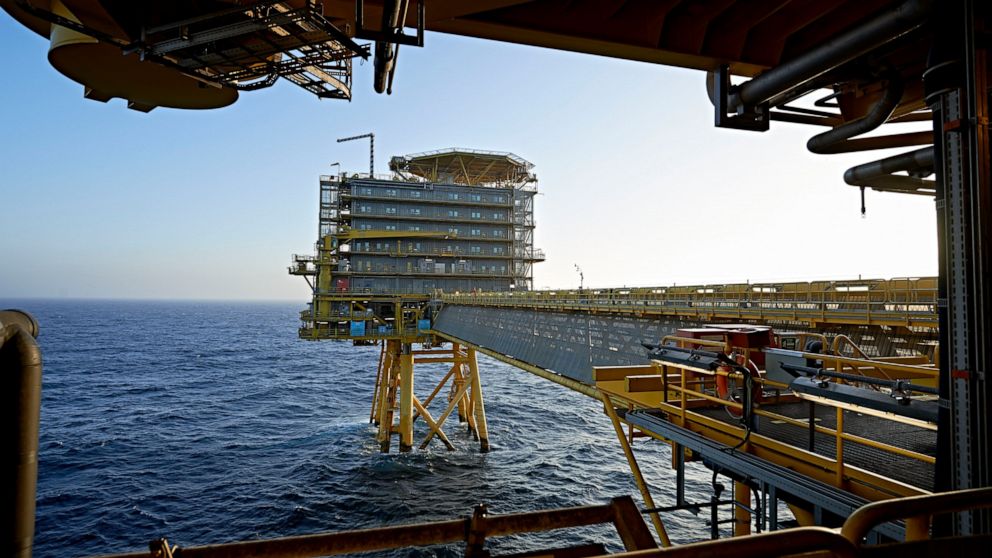 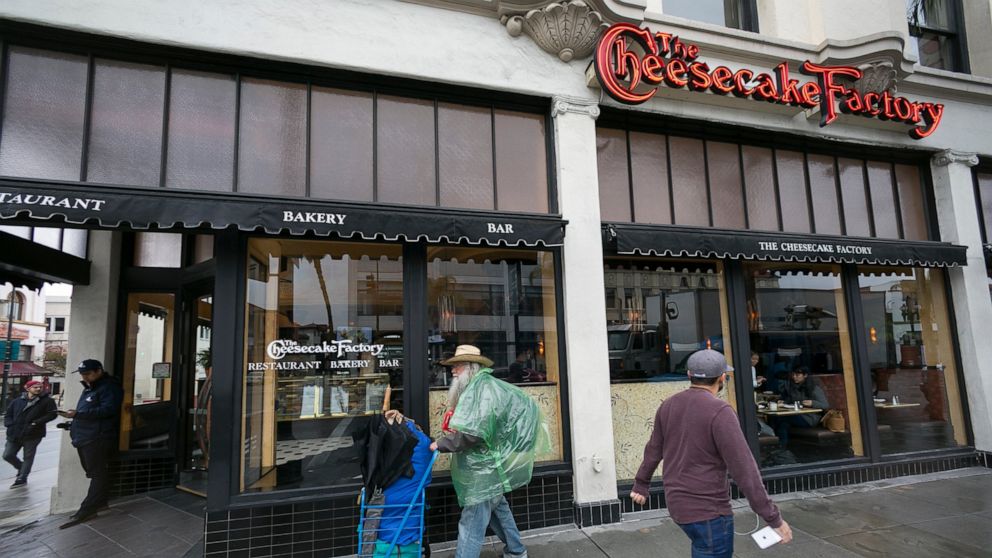 Pandemic-induced options trading craze shows no signs of slowing down 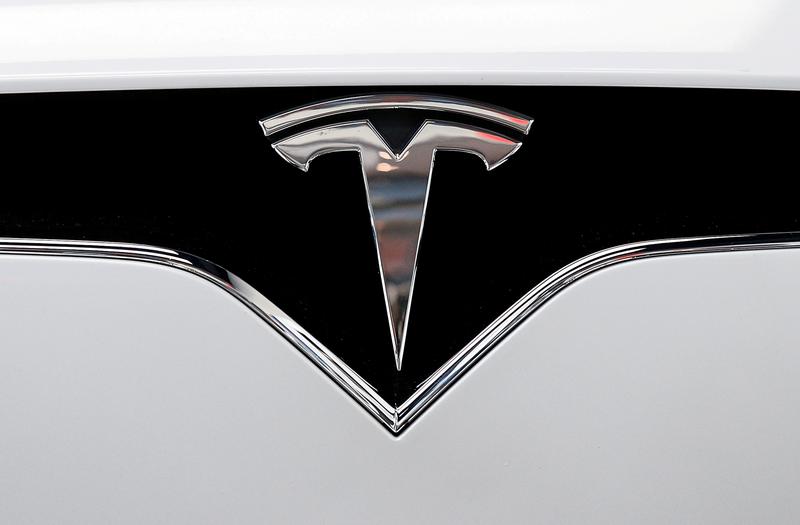