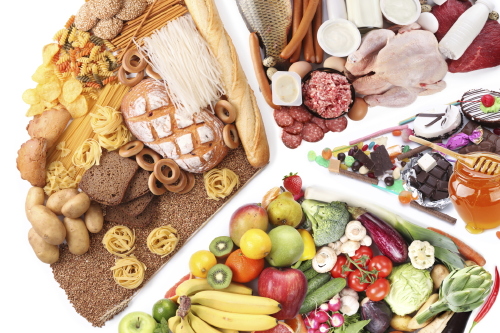 Do you have a healthy and balanced diet?

Lack of iron in the diet is a key health problem in the UK, we need the essential mineral to perform important functions in our body – like creating red blood cells to carry oxygen around the body.

But where do we get it from?

Red meat is a useful source of iron in the diet, containing the highly bioavailable haem iron. Haem iron is readily absorbed and utilised by the body compared with non-haem iron which is found mainly in plant foods such as cereals, beans, grains, wholemeal bread and some green vegetables.

Commenting on this latest health news from MeatMATTERS.com, independent dietitian, Dr Carrie Ruxton a member of the Meat Advisory Panel (MAP), says: “First of all it is vital to note that iron is essential for the formation of haemoglobin which is present in red blood cells and has the key role of transporting oxygen around the body. If iron intakes are chronically low, iron-deficiency anaemia can occur. The symptoms of this include breathlessness tiredness, muscle fatigue,  headaches and  insomnia.

“Government survey data indicate that some groups of the population have low dietary intakes of iron.  These include women of reproductive age, especially pregnant women who have high iron requirements.  Iron intakes also fail to meet recommended levels in groups of teenage girls, toddlers and older people.

“In the most recent National Diet and Nutrition Survey (NDNS) mean intakes of iron were well below the Reference Nutrient Intake (RNI) for girls aged 11 to 18 years, and for women aged 19 to 64 years; 58% and 79% of the RNI respectively.

“The Government’s Scientific Advisory Committee on Nutrition (SACN) recently considered the evidence on iron and health. Their report reiterated the presence of low iron intakes in these vulnerable population groups and recommended that appropriate dietary advice be given.

“Red meats such as beef, lamb and pork are nutrient dense foods, meaning they provide a high level of beneficial nutrients in relation to their energy (calorie) content (IGD 2007). Thus, red meat can make a useful contribution to a healthy, balanced diet by boosting important nutrients, such as iron and vitamin D, which are often lacking in our diets.”

May Pregnant Women Expect to Get the COVID-19 Vaccine? 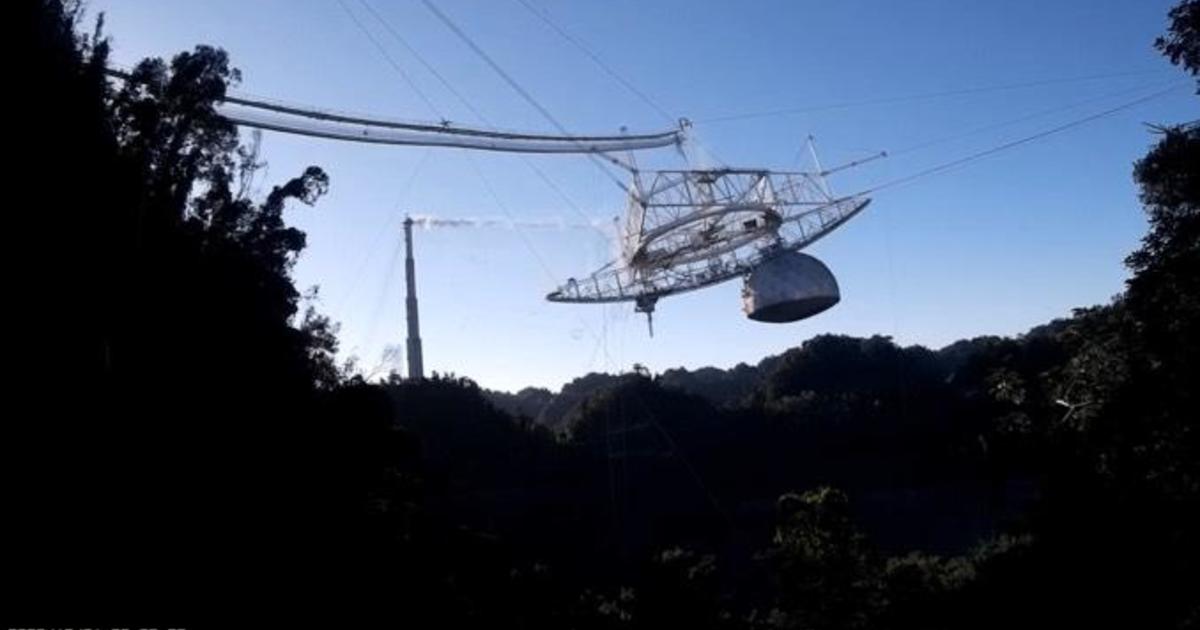 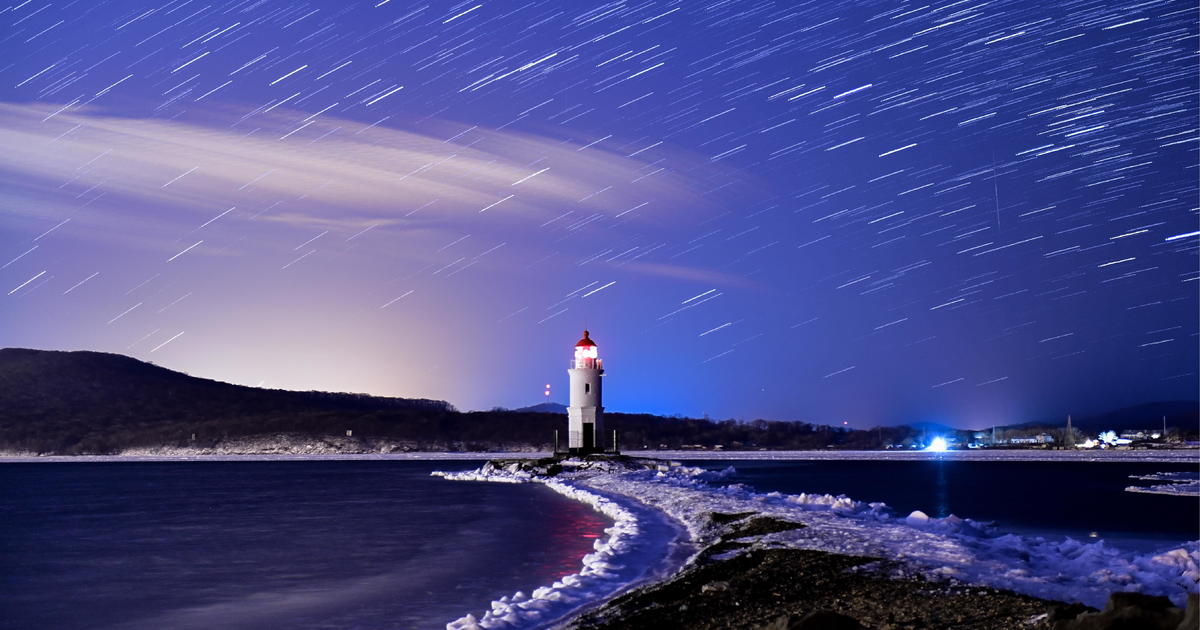 How to watch the Geminids meteor shower, one of the best of 2020