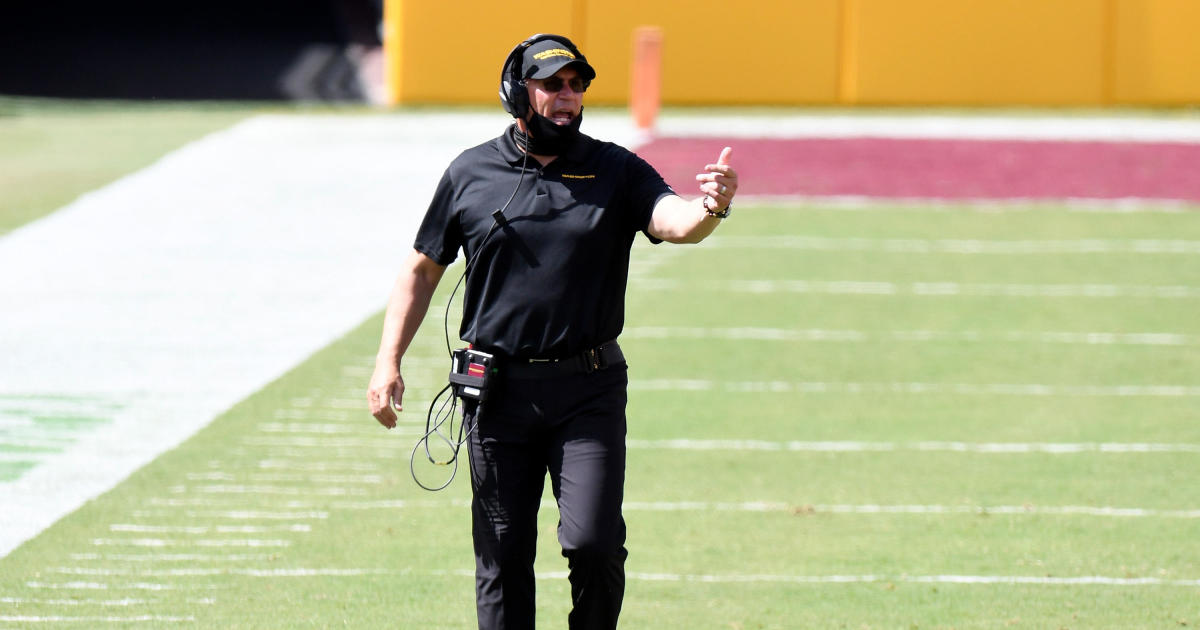 The head coach of the Washington Football Team has completed his last round of cancer treatment, two months after he was diagnosed with a form of skin cancer, the team said Monday.

In a video released by the team, Ron Rivera walked into a hallway filled with people who cheered him on and threw confetti. He was greeted by a member of the Inova Schar Cancer Institute, who gave Rivera a board with signatures from staff in “recognition of your courage and perseverance.”

Rivera thanked them and rang a bell to ceremonially mark the end of his cancer treatments. The team captioned the celebration on Twitter: “It’s a different kind of Victory Monday.”

The Washington Football Team announced in August that Rivera was diagnosed with squamous cell carcinoma located in a lymph node.  Rivera on Monday tweeted photos of the first time he underwent treatment and a photo of him posing next to the bell.

Jason Wright, who was named team president over the summer, called Rivera “inspirational.”

“‘Inspirational’ is casually thrown around but this is the real thing,” he tweeted. “The complexities of culture change on a young team, a (weird) NFC East race, a pandemic, while fighting w/ your family, emotionally & physically, on a journey to health… We bear witness to something special.”

This is Rivera’s second and most important win in less than a day. His Washington Football Team defeated division rival the Dallas Cowboys 25-3 on Sunday.

NFL.com reported Rivera still has to attend follow-up appointments and undergo scans to monitor his progress.

Rivera joined the Washington Football Team earlier this year. He has been part of helping the team navigate a rebrand as well as allegations from over a dozen women who described being sexually harassed while working for the club. 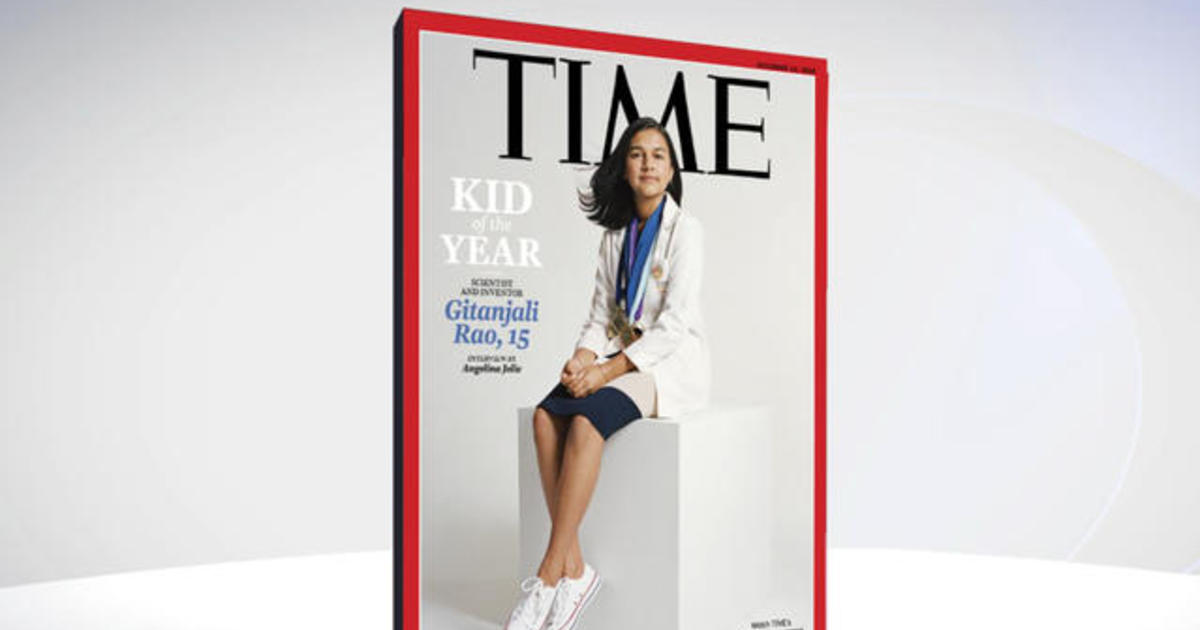 TIME names its first Kid of the Year 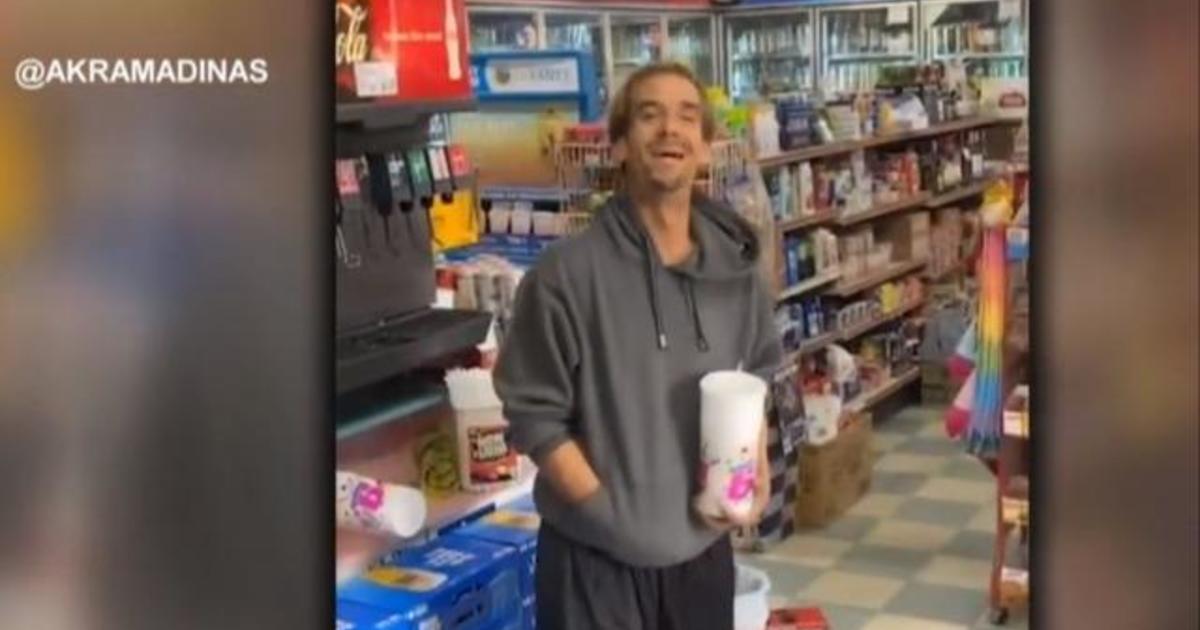 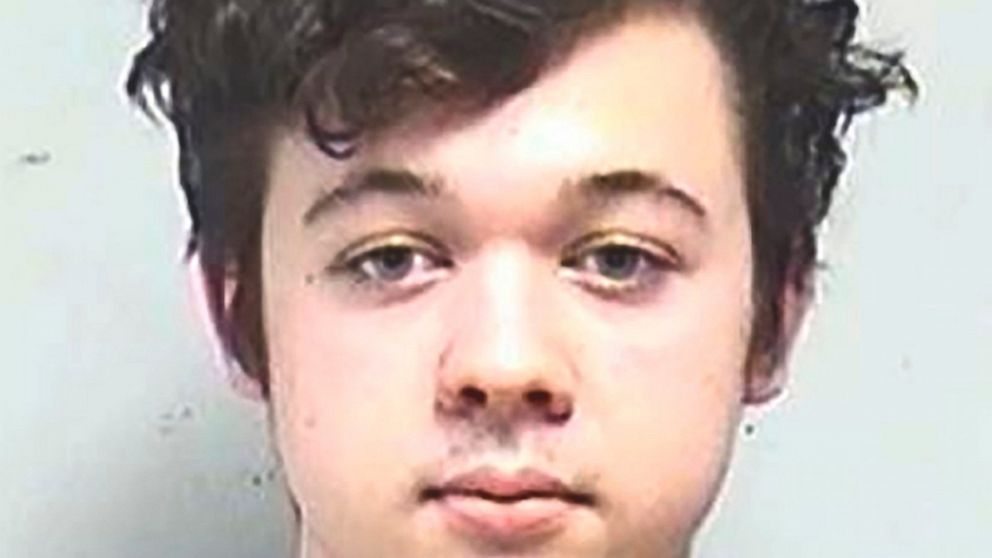 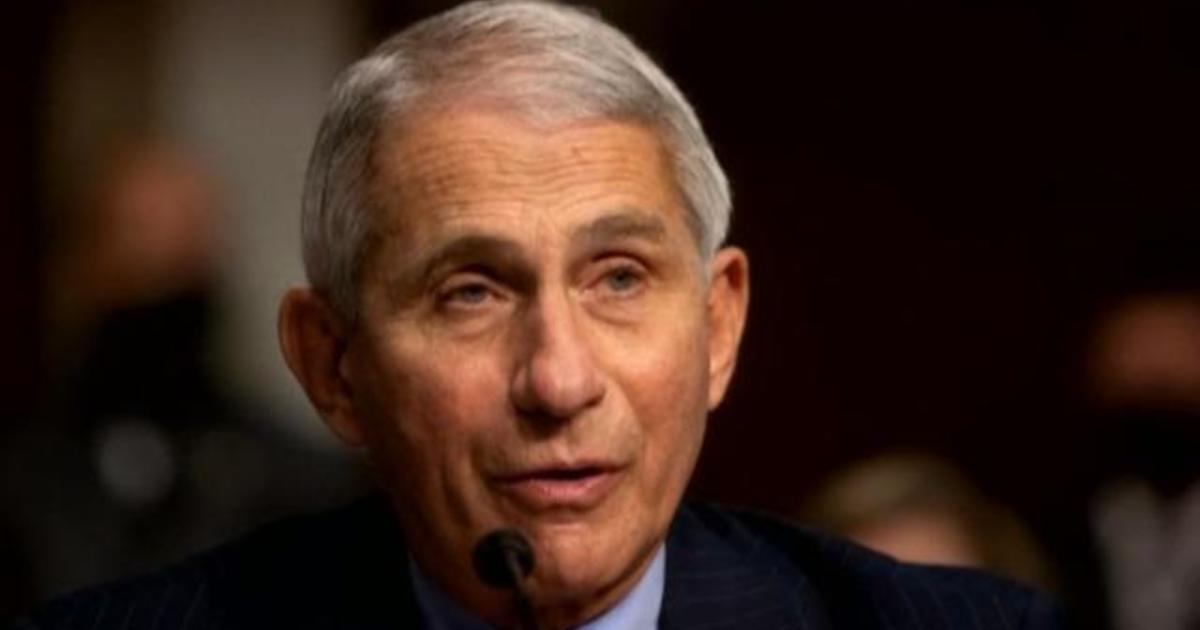