by Vic
in Business
1 min read
0 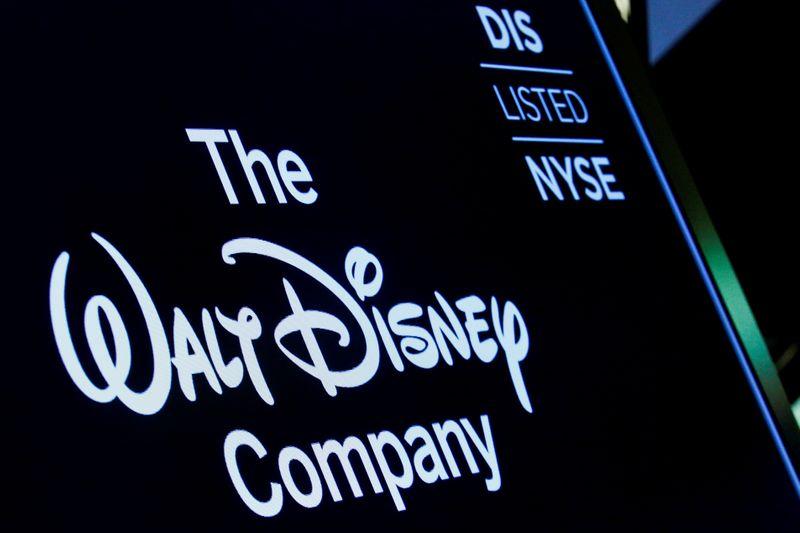 
(Reuters) – Walt Disney Co said on Monday it had restructured its media and entertainment businesses to accelerate growth of Disney+ and other streaming media efforts that are rising in popularity with consumers.

Disney said it would manage media and entertainment programming under three separate groups – studios, general entertainment and sports — and concentrate distribution and commercialization under a global unit.

The move came days after activist investor Daniel Loeb urged Disney to forgo a dividend payment and double its programming investment in streaming.

So iPhone 12 will support 5G… but where? 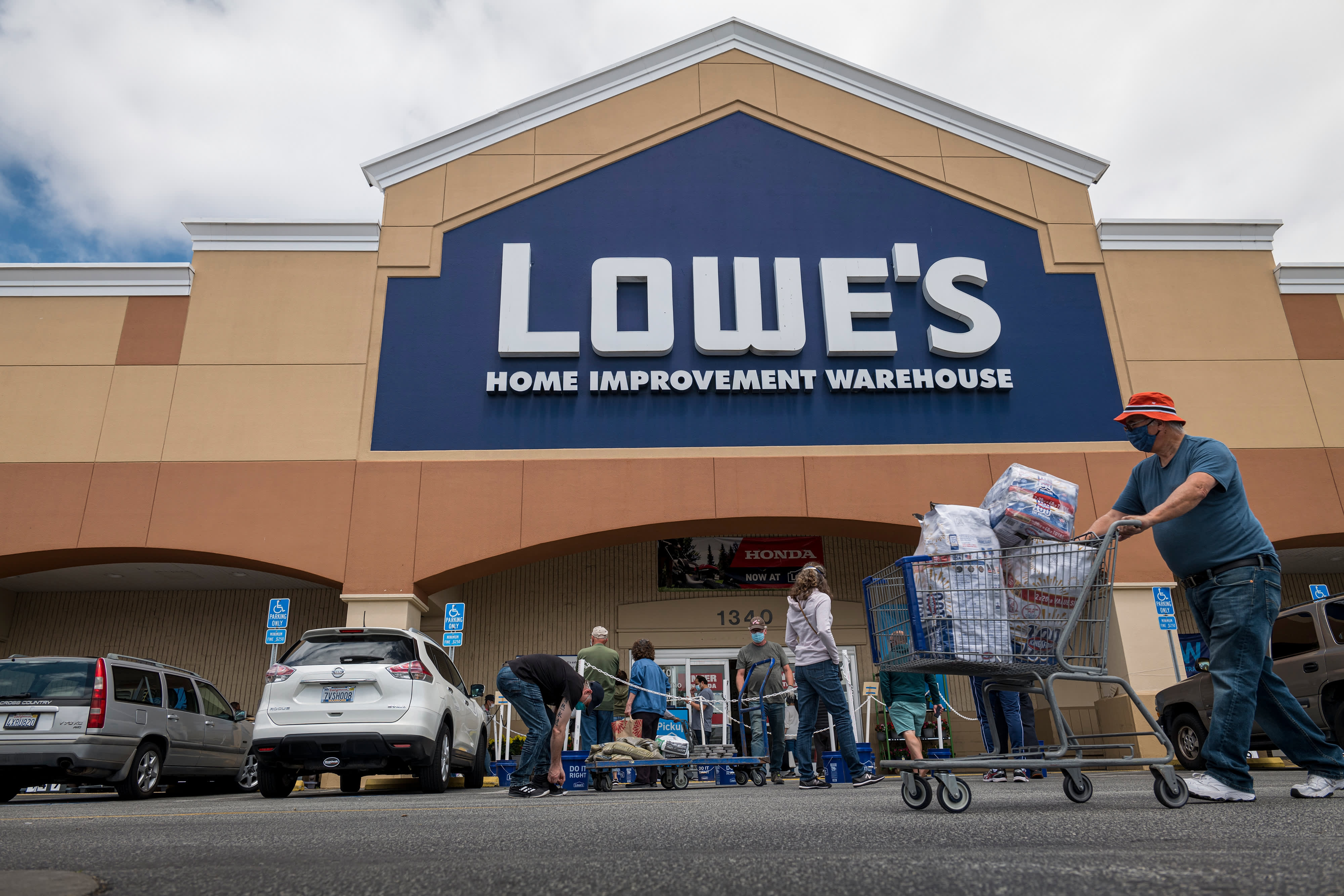 Lowe’s pivots to a broader selection of holiday gifts 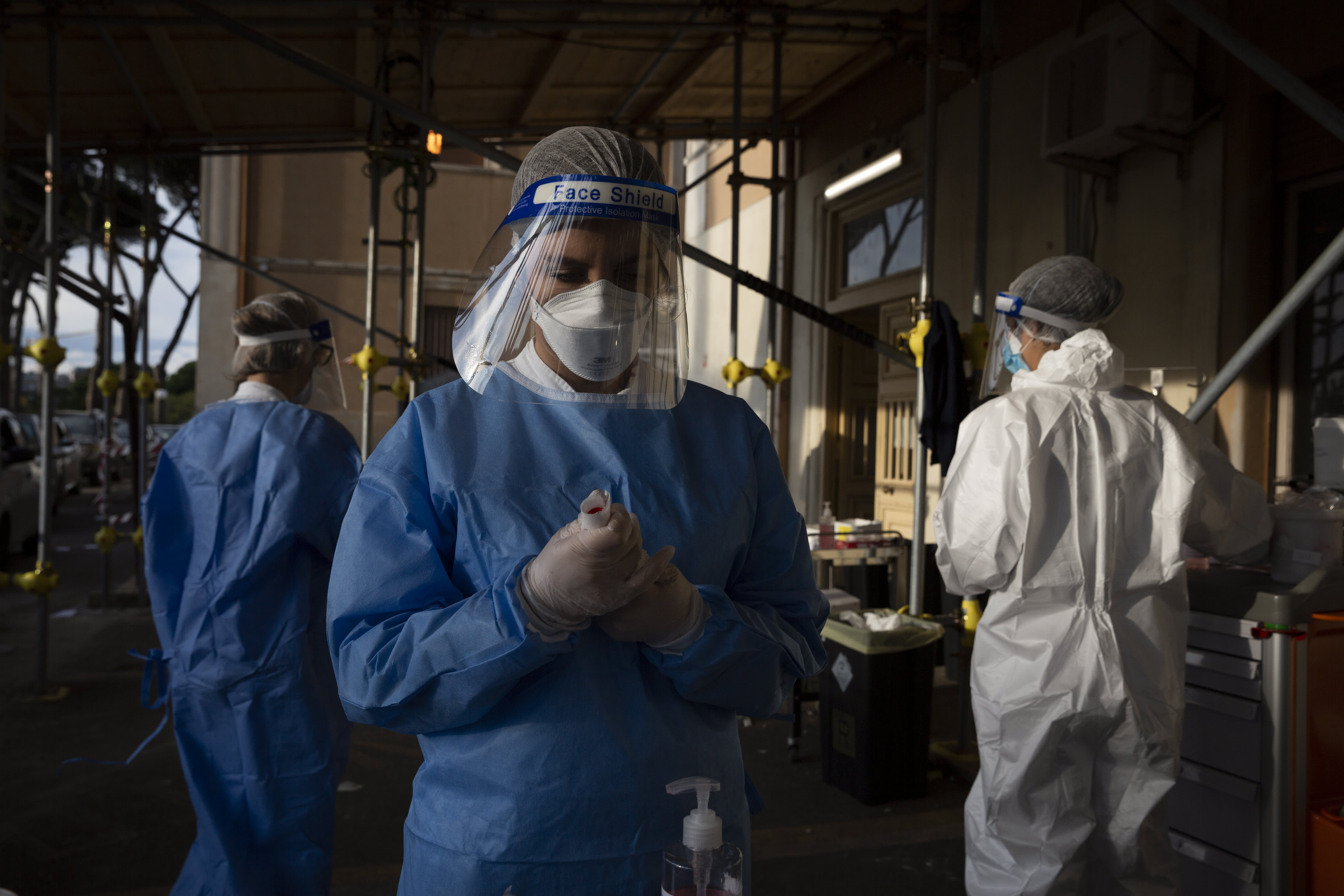 Covid likely to become as ‘endemic’ as flu 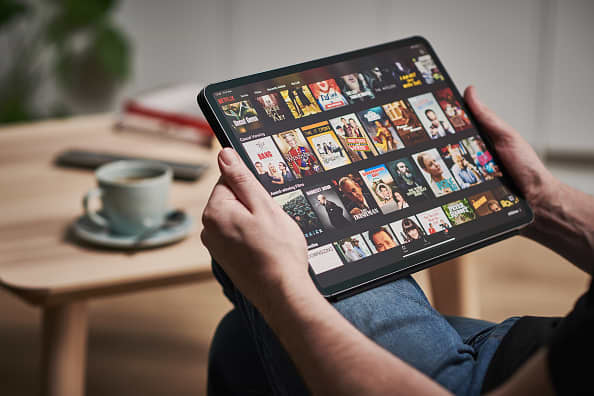 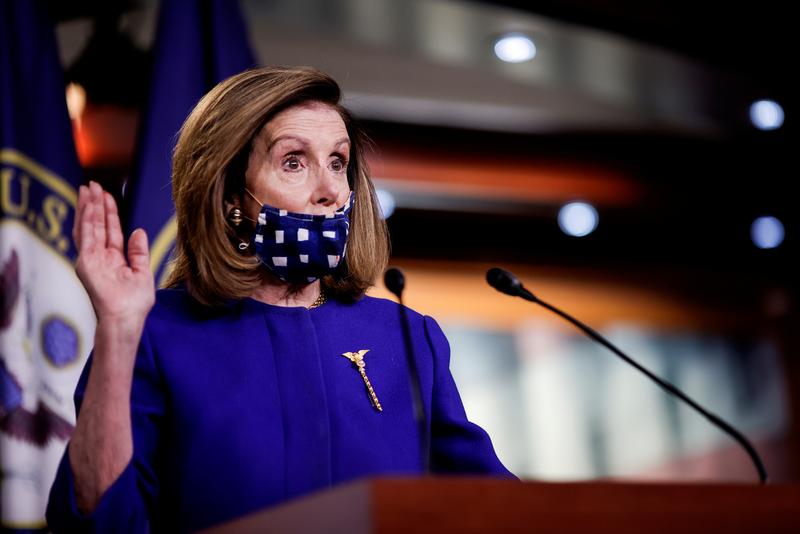 Are Meghan Markle and Prince Harry the Most ‘Woke’ Royals?