Just days after its drone plan announcement, Walmart has returned to reveal that it has partnered with Zipline to kick off its US-based drone delivery service. The company plans to offer drone delivery of health and wellness items to customers located in select regions, joining a few other companies like Amazon and UPS in testing this technology. Sound cool? You’ll need to be near the Walmart headquarters in Arkansas to try it for yourself.

In an announcement on September 14, Walmart Customer Product SVP Tom Ward revealed the retailer will be working with drone company Zipline to offer on-demand drone deliveries of health and wellness products in the Northwest Arkansas region. These will be trial deliveries, according to the executive, who says the service will cover the 50-mile radius around that test store.

There will be a big benefit for customers here — the drone deliveries will take place in less than an hour. Walmart also notes that the use of drones will remove carbon emissions from the equation once it kicks off in early 2021. Assuming the company decides this test is a success, it will look into expanding it into other markets.

If the name Zipline sounds familiar, you probably heard about its launch back in 2016. The company is most notable for its on-demand medical deliveries in Rwanda, but it has since expanded to operate the largest drone delivery network currently in existence. The company has more than 200,000 medical supply drone deliveries in its history. 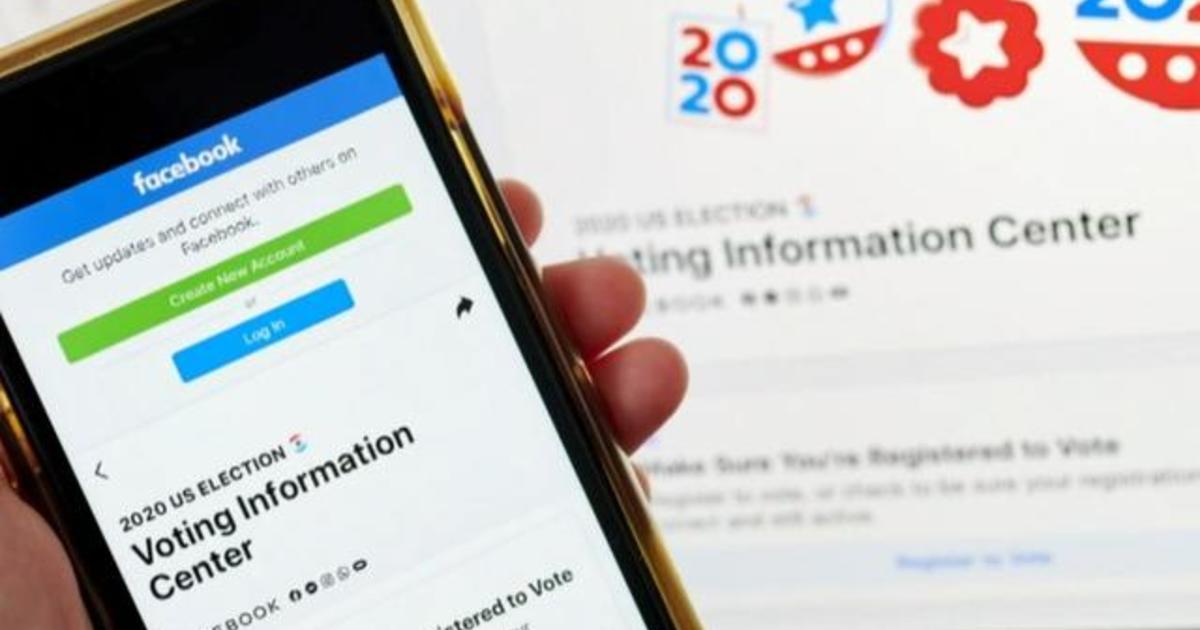 Facebook is reportedly divided over how to handle misinformation

Revolut takes aim at Stripe with payment software for businesses

Vestager hints Big Tech will have to end ‘self-preferencing’ 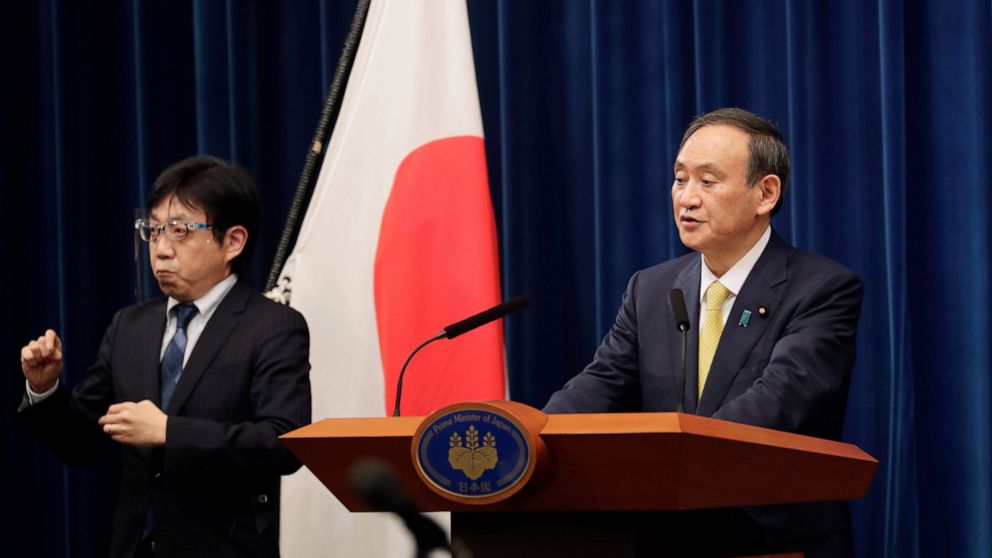