by Vic
in American
5 min read
0 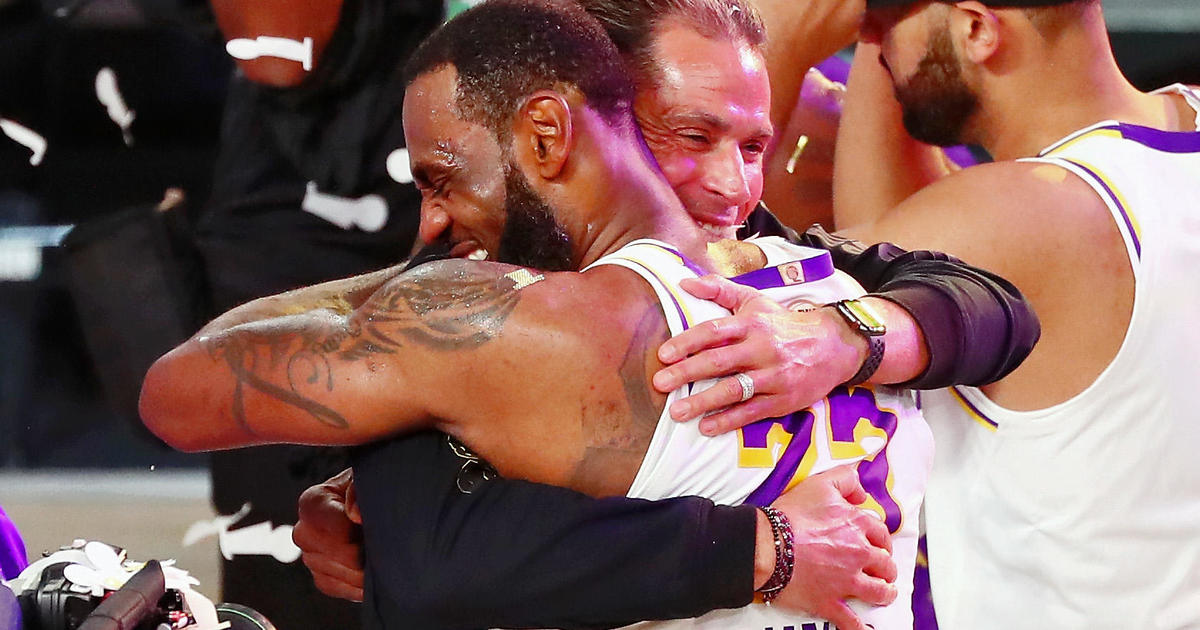 
Vanessa Bryant congratulated the Los Angeles Lakers on social media after the team won their 17th title in franchise history. The Lakers dedicated the championship to her late husband, Kobe Bryant, who along with their daughter, Gianna and seven other people were killed in a helicopter crash in January.

Vanessa posted a photo of Kobe and Lakers general manager Rob Pelinka on her private Instagram Story following the Lakers’ Game 6 win over the Miami Heat.

“Congratulations Uncle P! Congratulations @Lakers Kobe was right RP ‘stay the course- block out the noise’ – @kobebryant,” she wrote. “Wish Kobe and Gianna were here to see this.”

Pelinka, who was Kobe’s agent for 20 years, discussed lessons he learned from the Lakers legend in a post-game news conference.

“To be able to have a friend who changed my life and help me understand what greatness was about and what sacrifice was about, there’s not many greater gifts,” Pelinka said. “To be able to share this moment right now, knowing he and Gianna are looking down from heaven, and I know he’s a proud friend.”

The championship is the Lakers’ first title since Kobe won one with the team in 2010. Throughout the season, many players on the Lakers voiced their motivation to claim the title in his name.

Lakers forward Anthony Davis played with Kobe for Team USA during the 2012 Summer Olympics in London. After being asked about Kobe in a post-game interview, Davis said “all we wanted to do is do it for him.”

“I know he’s looking down on us proud of us,” Davis said. “I know Vanessa [Bryant is] proud of us, the organization’s proud of us. It means a lot to us.”

Pau Gasol, who recently named his newborn daughter after Gianna, tweeted after the win.

“This one is for you brother, for you Gianna, for Vanessa, for Natalia, for Bianka and for Capri,” he wrote. “Congratulations to the entire @Lakers team, @JeanieBuss and the Lakers family for winning the 17th championship!!”

Some celebrities also paid tribute to Kobe and the Lakers on Twitter.

“I’d like to think Kobe and Gigi played a part in this win,” actress Kerry Washington wrote.

“What a win and what an amazing team. And what a beautiful way to end such a tragic season,” actor Josh gad tweeted. 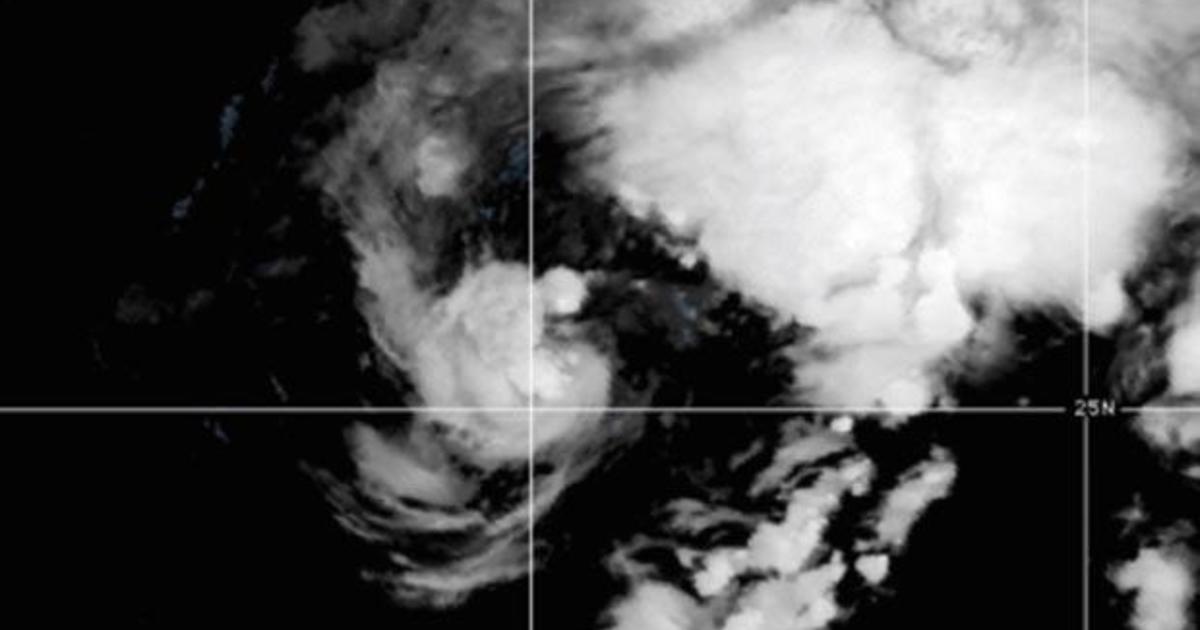 Tropical Storm Epsilon strengthens in the Atlantic, could become hurricane 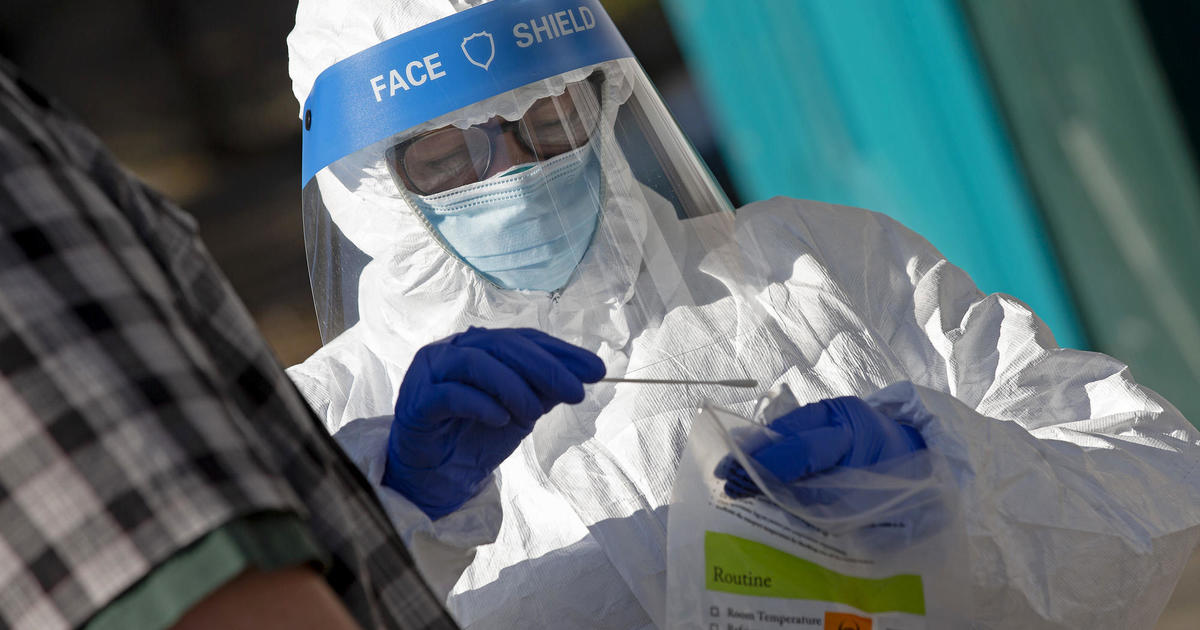 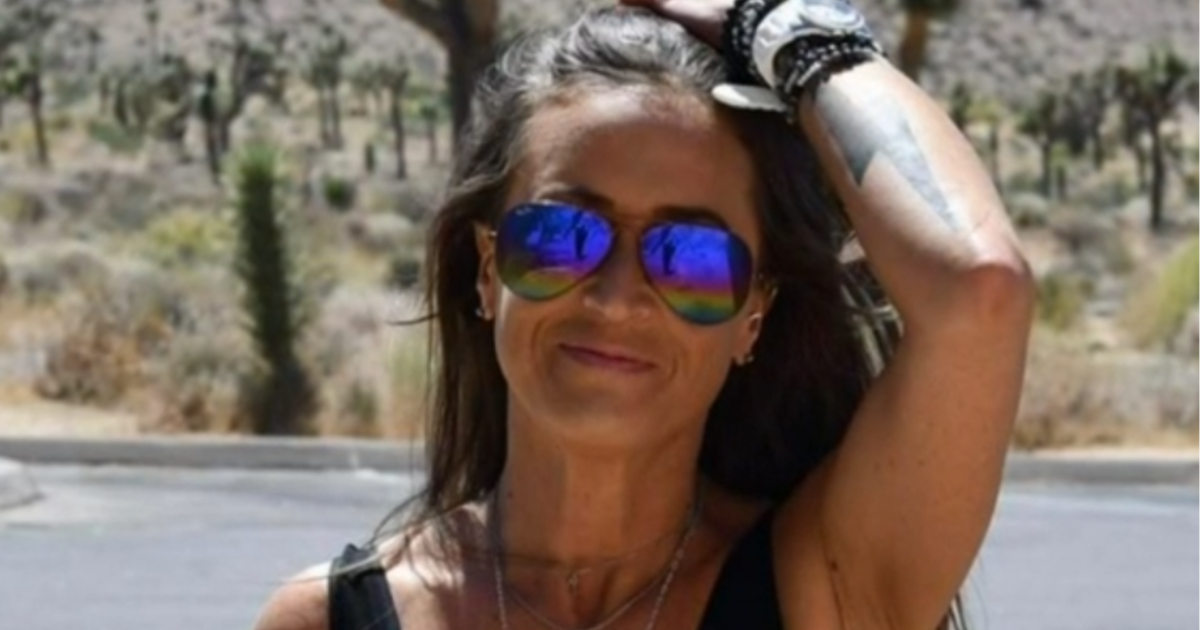 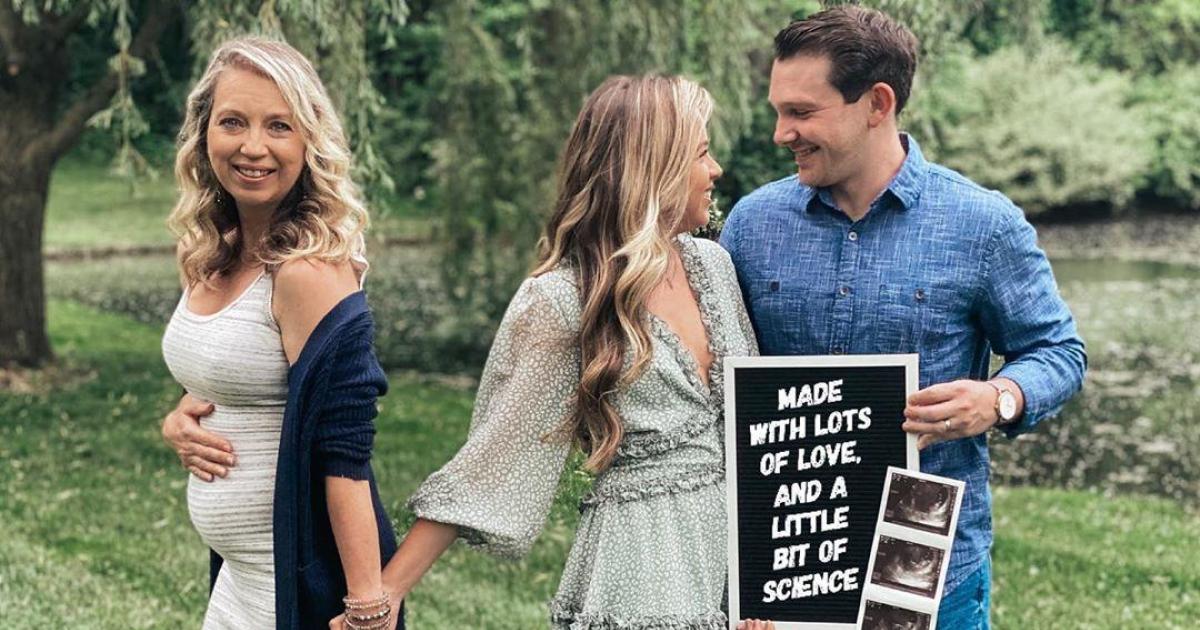 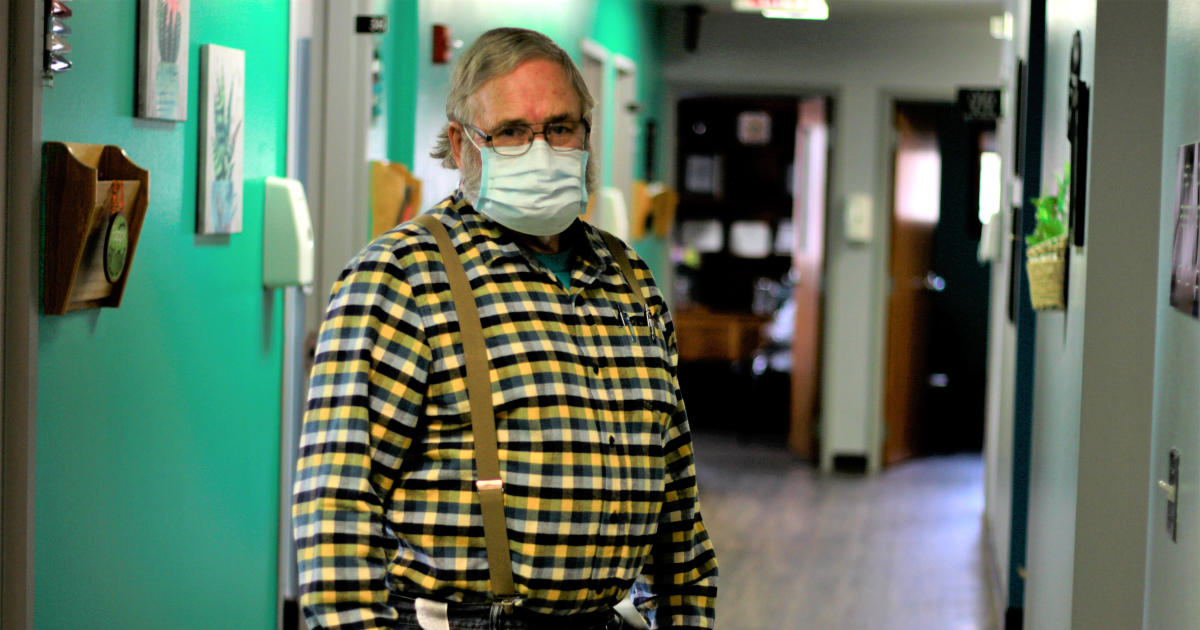 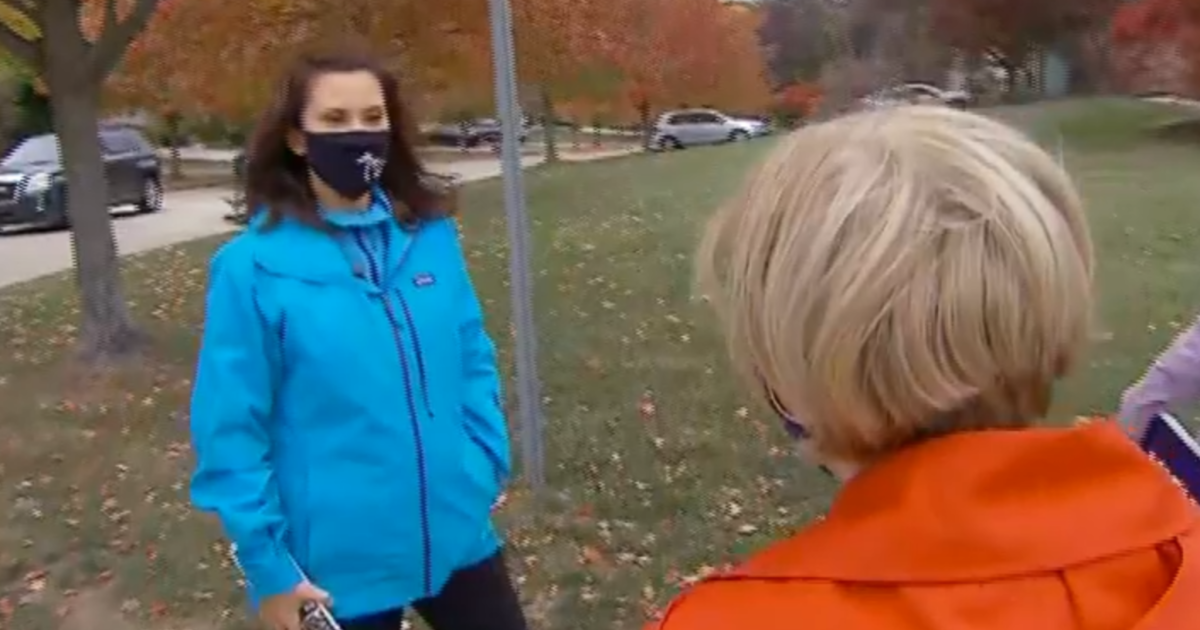