U.S. reports deadliest week yet in fight against COVID-19 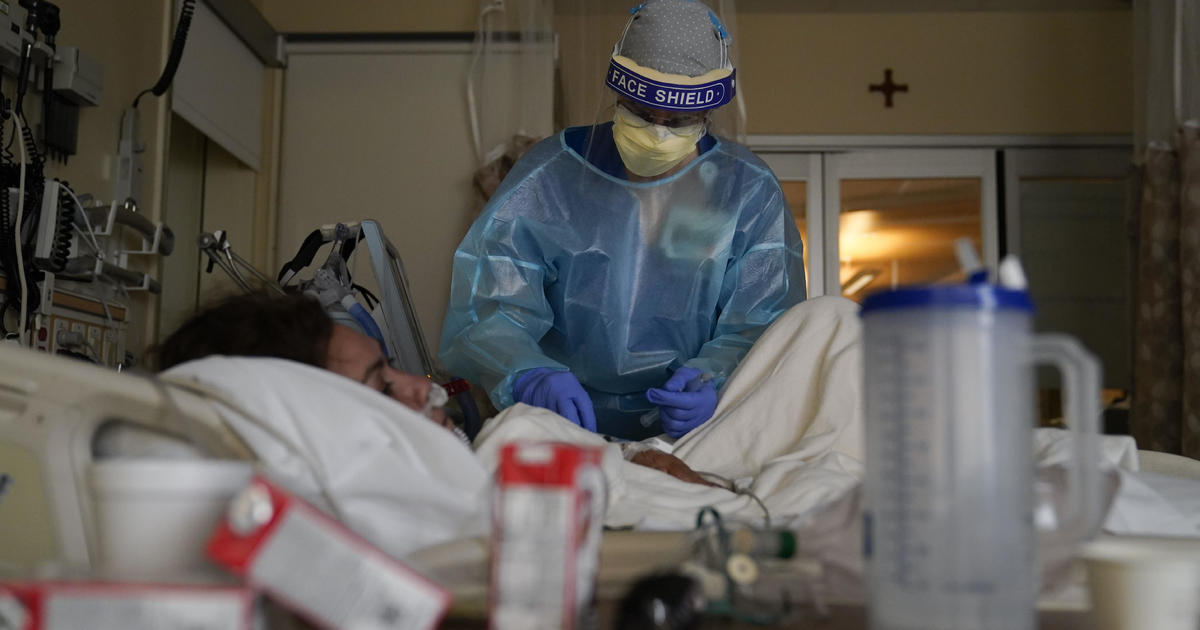 America has reported its deadliest week yet in the fight against the coronavirus pandemic. More than 22,000 Americans have died from COVID-19 just last week — setting the record for the second week in a row. California is the nation’s hot spot.

In Los Angeles, COVID deaths have risen 1,125% in the last two months, according to county health officials.

Dr. Brad Spellberg of the L.A. County-USC Medical Center — the region’s largest hospital — said the state is getting crushed.

“We have not seen that post-December surge. If we do, the entire Southern California health care system will fall apart,” he said. “This is what happens when people don’t do what public health tells them to do. The system collapses.”

California is already seeing a soaring death toll: now 30,000 since last spring, according to the state’s department of health. It is expected to more than double to 70,000 by the first of April.

This all comes as the race continues to get Americans vaccinated.

State fairgrounds and stadiums are turning into mega-vaccination sites. There were long lines in South Florida, while one vaccination center near San Diego’s Petco Park opened Monday.

Dodger Stadium — said to be the largest COVID testing site in the country — is being turned into a vaccination site this week. Officials are hoping to give doses to 12,000 people a day. It’s a big part of Southern California’s effort to vaccinate half a million people by the end of the month.

As vaccine distribution still lags, the Centers for Disease Control said on Monday that just more than a third of all doses sent out have been administered.

“We need to acknowledge that it’s not working,” former FDA Commissioner Dr. Scott Gottlieb said on Sunday’s “Face the Nation.” “We need to hit the reset and adopt a new strategy in trying to get it out to patients.”

“The amount of deaths that we see daily certainly is going up, and it does take its toll,” she said.

She prays for the dying. Alone.

“Because of the restrictions, families are left feeling angry that they’re not allowed to see the patient when they’re living, but can come in when they’re dead. Where’s the fairness in that?”

The family of Maria Arieta got to say goodbye, once she had already died.

California has struggled to cope with the increase of COVID cases and is still pressed to care for COVID-19 patients who need intensive care.

“Both the hospitals and the ICUs experiencing a rate of increase that is more modest than what we have seen over the course of the last many, many weeks, for that matter, many, many months,” Governor Gavin Newsom said on Monday.

Several regions have zero intensive care capacity, though Northern California has 35% capacity. Newsom said the state’s goal was to vaccinate 1 million more people by the weekend. The state wants to expand the types of health care professionals who can give vaccinations to include dentists, pharmacy technicians and National Guard teams. 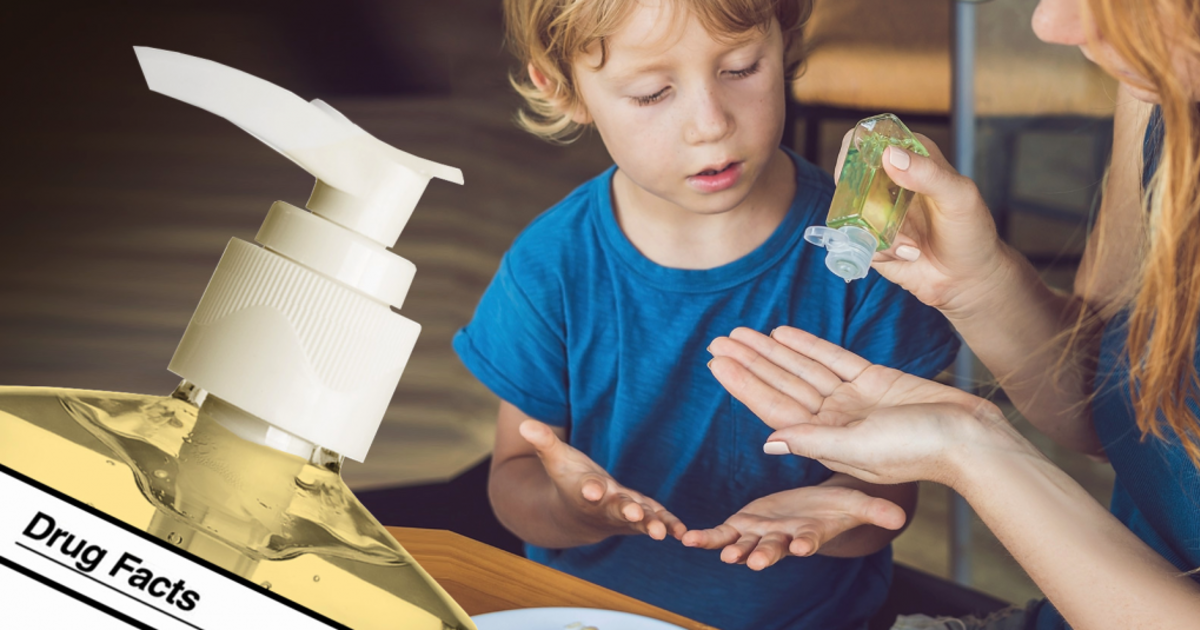