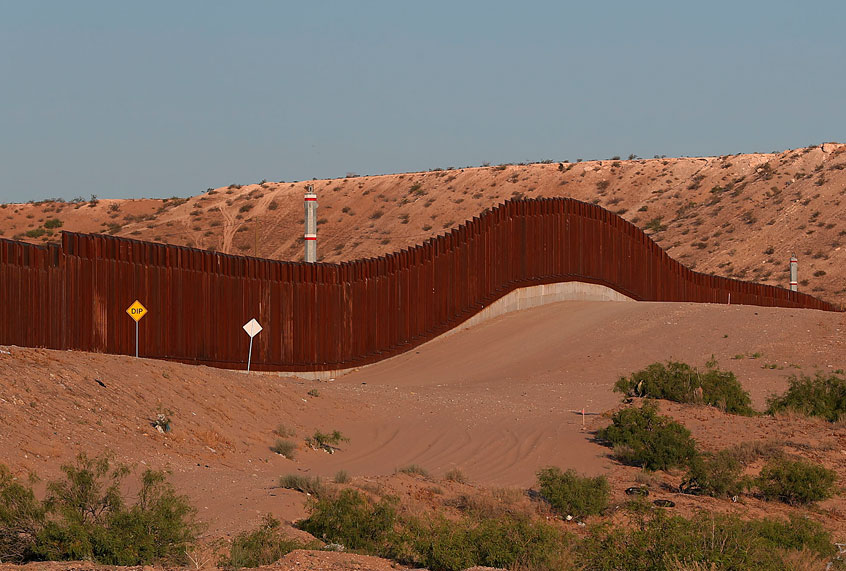 It’s not just immigrants being held at the border

Texas journalist Seth Harp, a contributing editor at Rolling Stone, tells a harrowing tale at The Intercept about his May 13 effort to return to the United States from a reporting trip in Mexico City. Passing through immigration at the Austin airport, I was pulled out of line for “secondary screening,” a quasi-custodial law enforcement process that takes place in the Homeland Security zone of the airport. Cooperation didn’t earn me any leniency. Next up was a thorough search of my suitcase, down to unscrewing the tops of my toiletries. That much I expected. But then a third officer, whose name was Villarreal, carefully read every page of my 2019 journal, including copious notes to self on work, relationships, friends, family, and all sorts of private reflections I had happened to write down. That was just the beginning. The real abuse of power was a warrantless search of my phone and laptop. After I gave an officer the password to my iPhone, he spent three hours reviewing hundreds of photos and videos and emails and calls and texts, including encrypted messages on WhatsApp, Signal, and Telegram. It was the digital equivalent of tossing someone’s house: opening cabinets, pulling out drawers, and overturning furniture in hopes of finding something — anything — illegal. He read my communications with friends, family, and loved ones. He went through my correspondence with colleagues, editors, and sources. He asked about the identities of people who have worked with me in war zones. He also went through my personal photos, which I resented. Consider everything on your phone right now. Nothing on mine was spared.

Amid all the ongoing changes in the country that generally favor Democrats, is it still possible that President Donald Trump will be re-elected in 2020? asks Robert P. Jones in The Atlantic. Yes, it is possible Trump gets re-elected, he answers. Roberts, president and founder of the Public Religion and Research Institute, says that while Democrats have the long-term demographic winds at their back, Republicans have a time machine: a consistent skew in ethnic and religious voter-turnout patterns that, in national elections, has the effect of turning back the demographic clock eight or more years. What fuels the Republicans’ political strength, in other words, is not current white Christian population levels, but the fact that white Christians historically turn out to vote at higher rates than nonwhite and non-Christian Americans.

Nearly 100 internal Trump transition vetting documents leaked to Axios on HBO identify a host of “red flags” about officials who went on to get some of the most powerful jobs in the U.S. government. In the chaotic weeks after Trump’s surprise election victory, Trump fired Chris Christie as the head of his transition. The team that took over — which Vice President Mike Pence helmed — outsourced the political vetting of would-be top officials to the Republican National Committee. The massive trove and the story behind it shed light on the slap-dash way Trump filled his cabinet and administration, and foreshadowed future scandals that beset his government. Some highlights:

Seattle Doles Out Public Funds to Its Residents to Use for Political Campaigns. Can It Stand Up to Citizens United? – Mother Jones 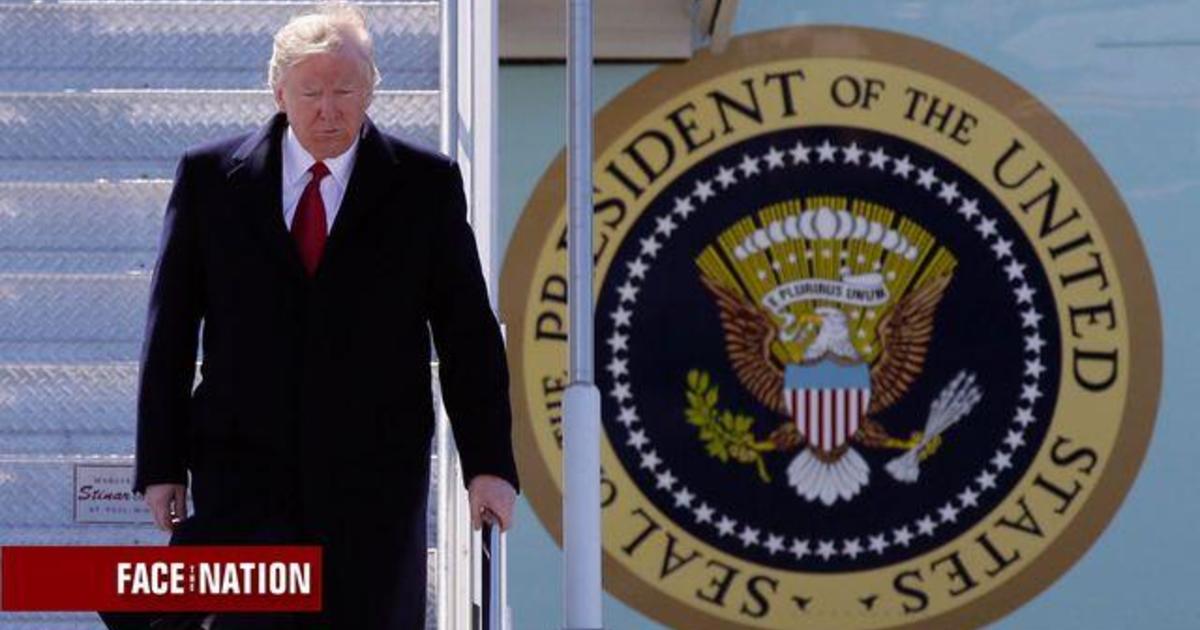 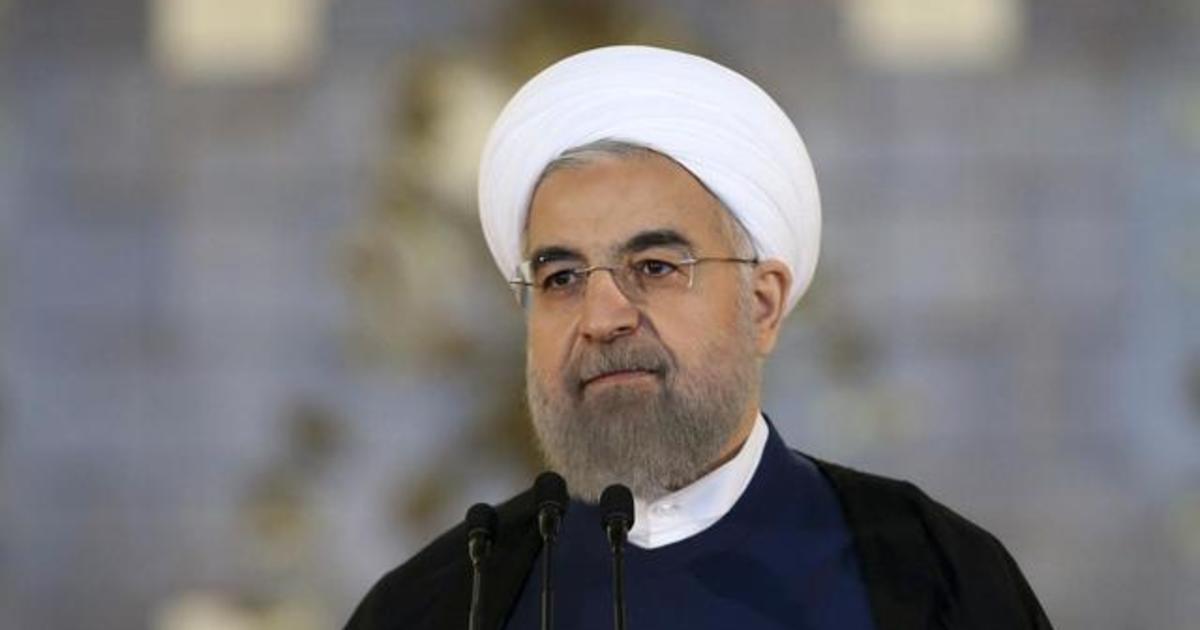 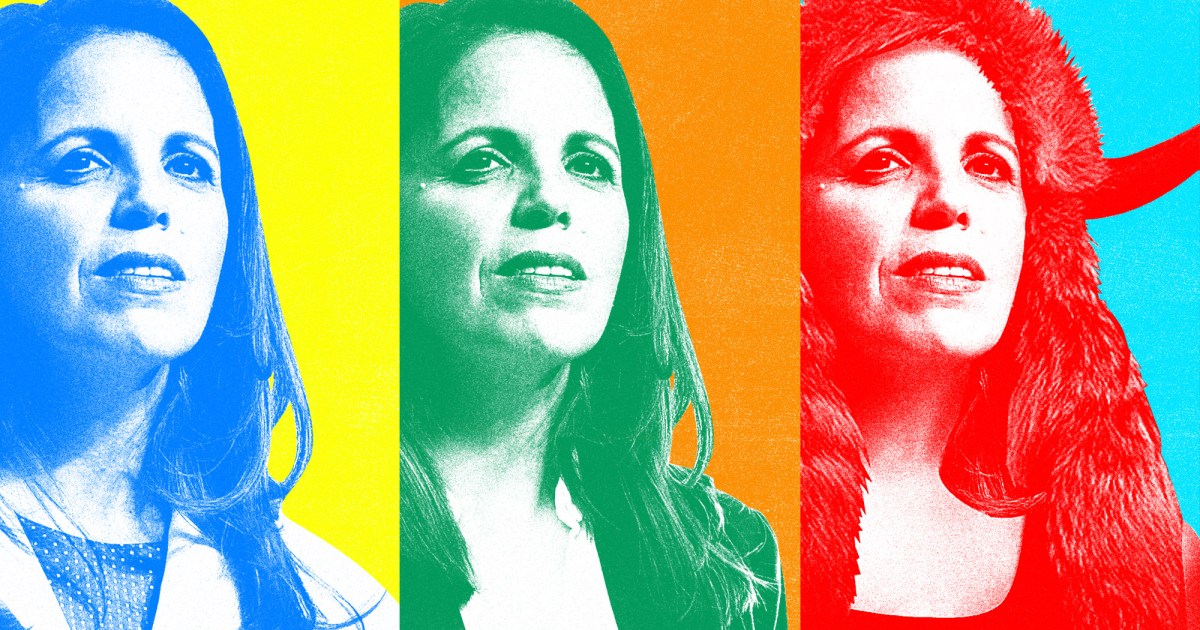 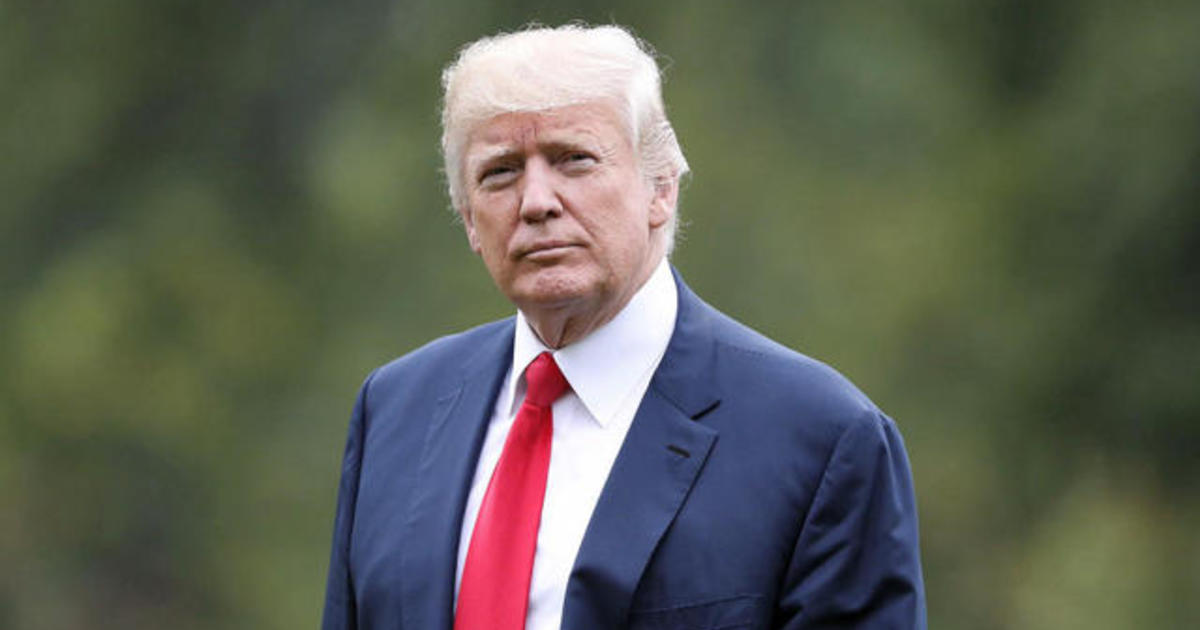 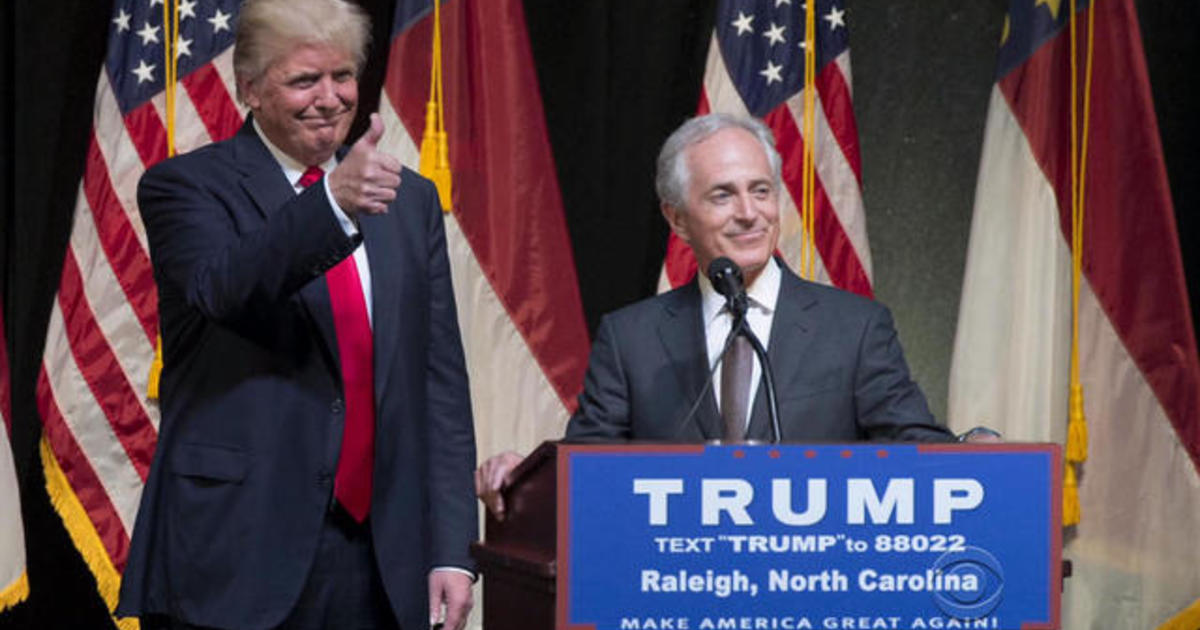 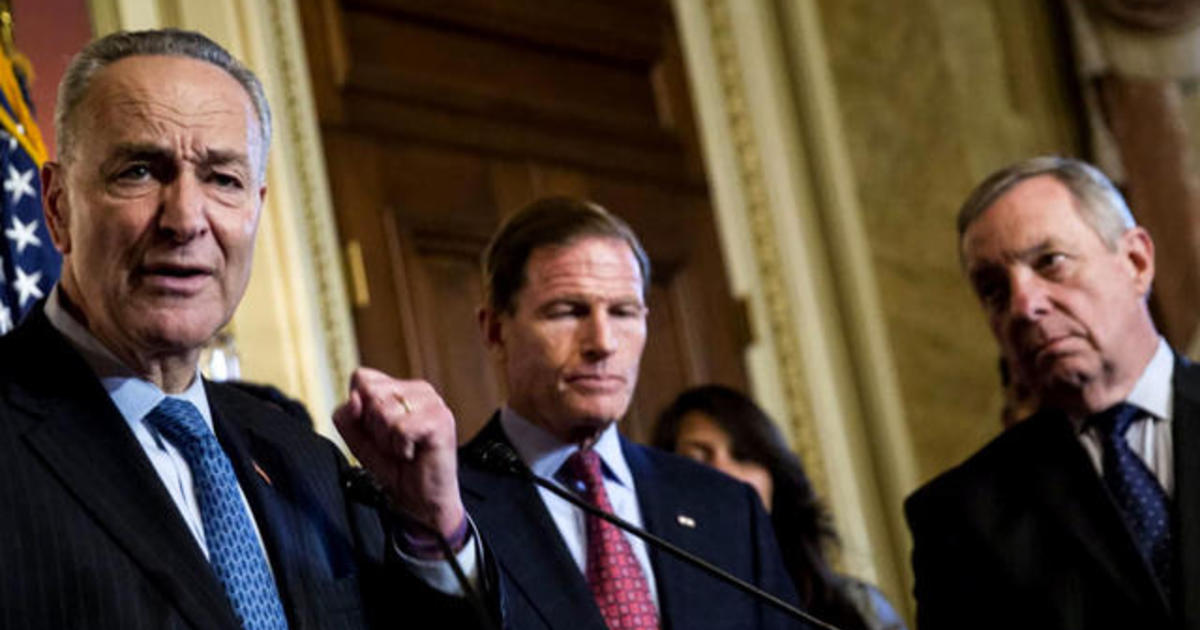