The massively popular and controversial short video app TikTok may remain available to users in the United States following a new deal between the company, Oracle, and Walmart. The announcement comes from TikTok itself, which states that it is ‘pleased’ with this new arrangement and that it expects it will ‘settle questions around TikTok’s future in the US.’ The announcement comes only days after President Trump’s order to ban the app in the US over national security concerns.

The drama surrounding TikTok involves its parent company ByteDance, a Chinese company. Though the company has denied that it shares user data with the Chinese government, US security officials have expressed concerns that information collected by the app may be made available to the CCP, making it a national security concern. Despite this, the app remains massively popular in the US with millions of users.

Trump has expressed his approval of the deal, which is still pending approval from the Chinese government, as well. Under this deal, TikTok will work with Oracle and Walmart in the US to ‘resolve the security concerns of the US Administration,’ the company said in a tweeted statement on Saturday. Oracle will serve as TikTok US’s technology partner, while Walmart will work with the company as a commercial partner.

The arrangement follows Trump’s controversial announcement that his administration would ban TikTok from US app stores. With this new partnership in place and pending Chinese government approval, the US Commerce Department has paused the app’s removal until September 27. Assuming the plan goes through, TikTok will remain in the US as a new company called TikTok Global, one with headquarters in the US and largely operated by American employees, according to BBC.

For its part in this arrangement, Oracle will be able to inspect TikTok’s source code, among other things, and will also store the data on US users. Oracle and Walmart have released their own statement on the deal, revealing that Oracle will take a 12.5-percent stake in TikTok Global and Walmart will take a 7.5-percent stake, for a total of 20-percent between the two.

The wellbeing of weaving

Facebook Libra currency still a thing, could launch next year 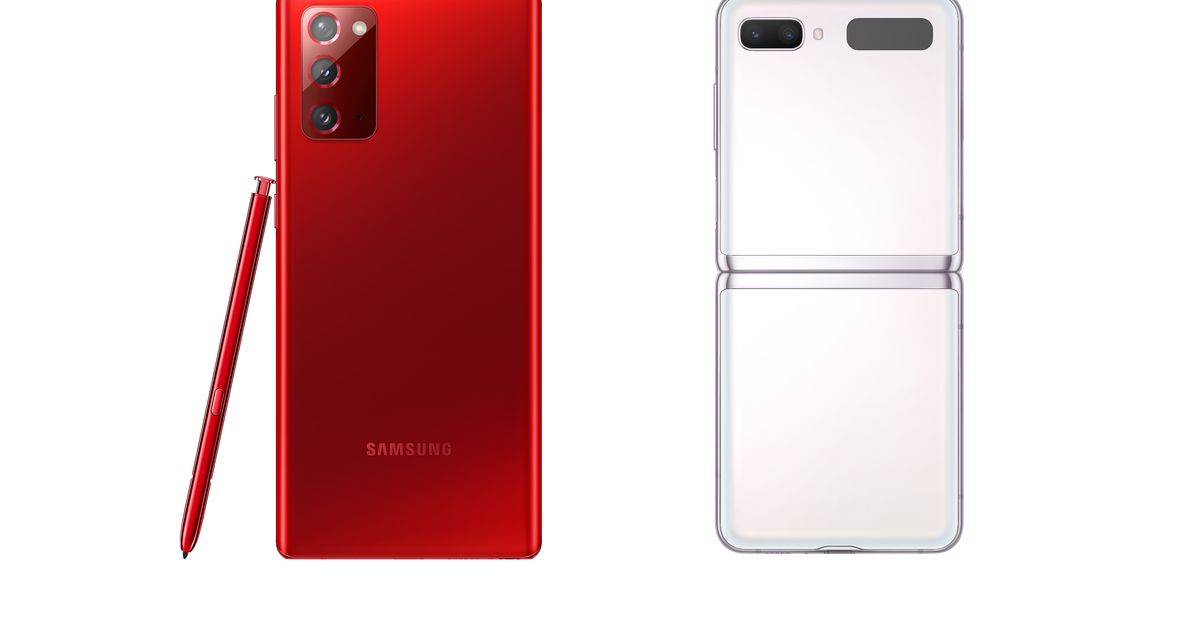 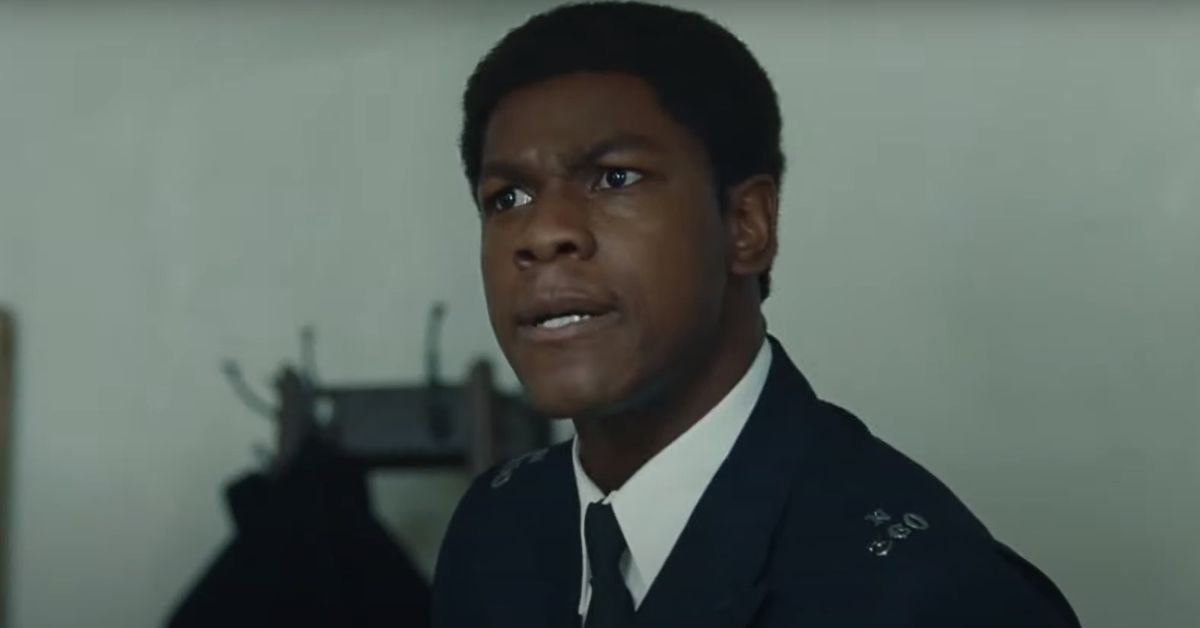 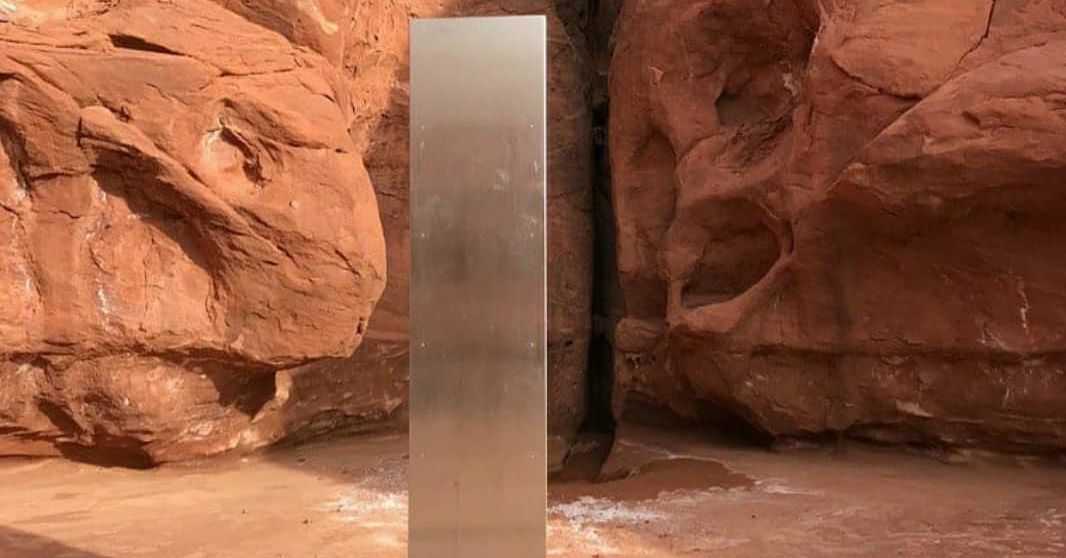 The mysterious Utah monolith has disappeared