The secrets of Dunedin’s craft beer and food scene 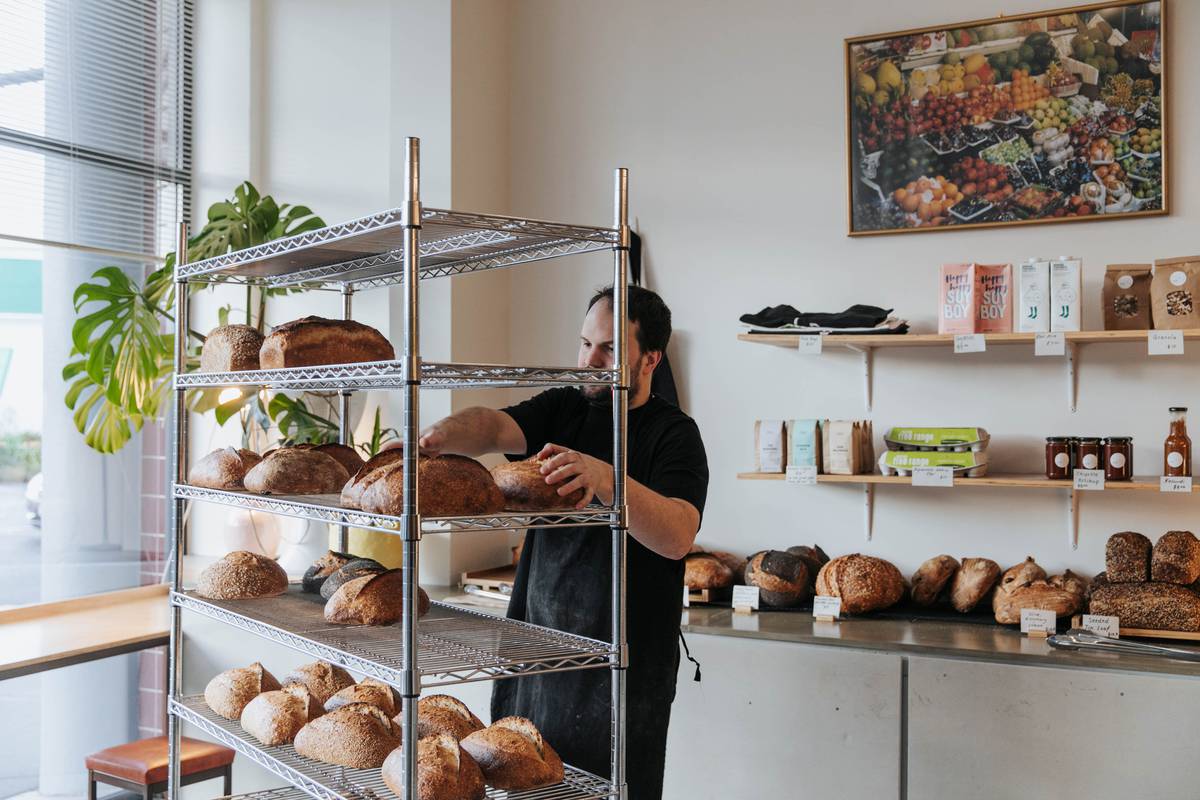 Speight’s opened as New Zealand’s first brewery in 1876. This perennial favourite of Otago’s university students is now joined by an innovative band of brewers keeping the city’s hop-fuelled history alive.

The popular Dunedin Craft Beer & Food Festival 2020 (October 30-31, dunedinbeerfest.co.nz) is a sell-out this year, but the city’s taprooms will all be open for frothy business.

Reflecting the tight bonds between brewers and Otago artisan food producers, collaborative beers are a regular feature around the city, and a focus on harnessing local ingredients also extends to the best of Dunedin’s new cocktail bars and restaurants.

contemporary Asian-inspired branding is an interesting contrast to the brewery’s heritage location in a 19th-century coach house, and there’s also intrigue aplenty in their beer. Food-friendly sour beers include Lemon-Tomo, a refreshing blend of citrus and berry flavours, while For Humans* pairs peaches and nectarines from central Otago with zesty Belgian yeast. And of course, New New New offer an on-trend hazy beer. Partner the mango and citrus notes of the Eidolon IPA with Japanese-inspired burgers from the onsite Yum Cat eatery.

Ex-builder Jono Walker returned home from Sydney to open Arc’s Blueskin Bay taproom 22km north of Dunedin in late 2018. Partner Emma Parsons is an interior designer, and the rustic but stylish space is a great spot to try Jono’s well-balanced brews. Jono is also a keen collaborator with local artisan producers. Past brews include a chocolate and peanut butter stout made with Bay Road Peanut Butter, and he’s hosting a beer-matching session with Dunedin’s Ochco Chocolates at this year’s Dunedin Craft Beer & Food Festival. Arc is open from Friday to Sunday and food trucks drop by most weekends. Check Facebook for occasional weekend gigs from Dunedin musicians and bands.

Make the journey 5km southwest of central Dunedin to the city’s smallest craft brewery, Noisy Brewing. Head brewer Chris “Noisy” Noyes is a fan of dark beers, and brews like his stout made with Dunedin’s Harpoon Cold Brew Coffee are perfect on cooler Otago nights. Brewing volumes are small so there’s always something new to try before filling a rigger to take away. Note the taproom is only open for afternoon tastings from Thursday to Saturday, but there’s often a Noisy brew on tap at Sessions bar.

It should be called the ‘George St Shuffle’. More than a few of Buster Greens’ customers crouch down upon entering to check out the cafe’s array of raw and plant-based baking. The daily selection could include their beetroot and avocado slice, while organic and vegan ingredients also underpin Buster Greens’ broader menu. Innovative spins on traditional lunch dishes include a shawarma flatbread topped with slow-roasted lamb, lemon hummus and harissa labneh.

is where to come for a restorative brunch or to pick up Dunedin’s best sourdough bread. The yeasty and comforting aroma of fresh baking infuses Side-on’s spacious open kitchen, with a steady flow of loyal fans combining great coffee with cardamom buns or chorizo and cheese tarts. Highlights from the menu include porridge and buckwheat quinoa with apple, rhubarb and cashew butter.

is the signature restaurant in the recently-opened Fable Dunedin, a boutique reinvention of the city’s most historic hotel. Named for the coterie of journalists who used to meet at the former Wain’s Hotel in the 1870s, The Press Club’s modern bistro menu focuses on seasonal ingredients sourced from Otago and the broader South Island. Team the Wakanui Canterbury Scotch fillet with a Squealing Pig Pinot Noir from Central Otago, and try a whiskey cocktail inspired by Dunedin’s Scottish heritage.