The scariest part of Half-Life 2 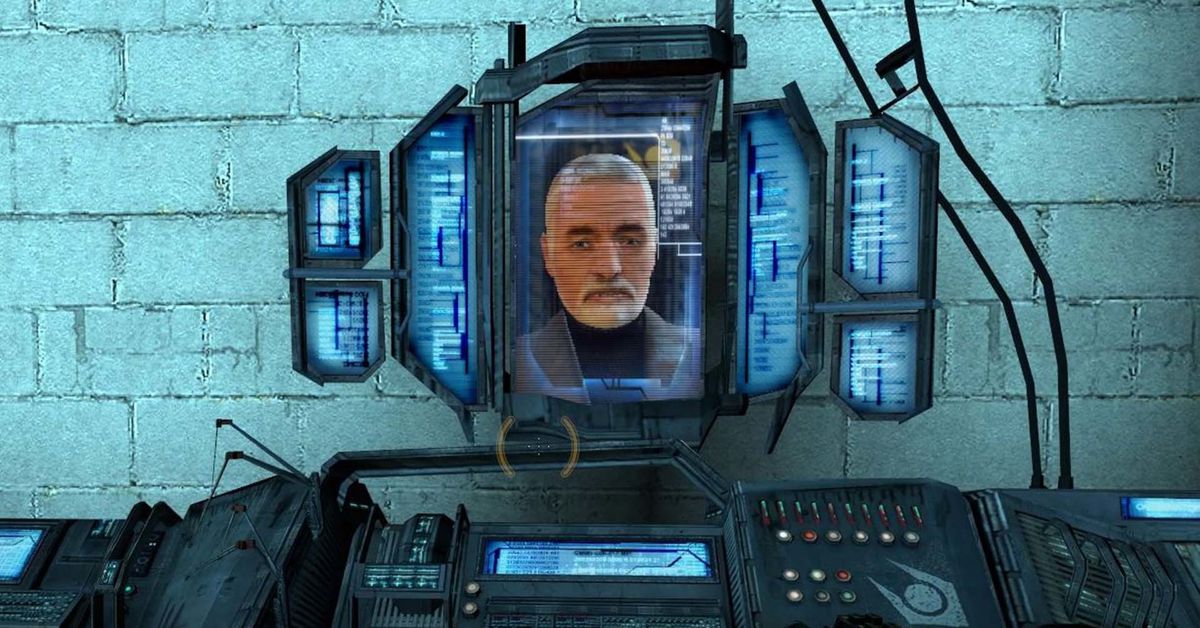 
One of the scariest moments I’ve ever experienced in a video game came during my first playthrough of Half-Life 2. It had almost nothing to do with headcrabs.

It was an early section of the game called Water Hazard, where the player first gets to run wild with an airboat. It’s a moment pressed between more important encounters, a section of silence broken up by only the tiniest bit of narrative — and lots of explosions. But for me, it was a turning point in the entire experience. In that encounter I started out lost, nearly confused by what was going on. When it was over, I finally knew the role I was being asked to play.

It was such a small thing. Even the game’s writer, Marc Laidlaw, tells me that nearly two decades later it almost utterly escapes him. “It has been too long,” he told me in an email, “and for me that was not a memorable room at all, so I don’t have any particular memories of it.”

Nonetheless, it was memorable to me. Here’s why it stands out to this day.

(The video above also shows how you can replay the sequence for yourself — just use the tilde key to open up the debug menu and select the save point as shown.)

After fleeing City 17, the player, as Gordon Freeman, makes their way from safehouse to safehouse. These are often little more than dimly lit alcoves in the sewers, or water-logged apartments filled with ruined furniture.

Every time you show up at one of these safehouses, there’s an orange lambda painted on the wall or a blue jumpsuited refugee to greet you. That means there’s always a health pack to be found, and — if you’re lucky — a word of encouragement from a non-player character. Eventually, the player is confronted with a massive set of locks — 20-foot tall gates designed to block the flow of water downstream. The locks also block the airboat, leaving the player to backtrack. That’s where you find a ladder up into what appears to be a hydroelectric power plant.

From here, it’s the timing of the game’s triggers that is most important to the experience. Some playthroughs that I watched on YouTube rush through the sequence, anticipating what’s to come. But if you go slow, the whole experience opens up.

When I first arrived at the hydroelectric plant, I remember moving very slowly and tentatively. I remember opening the door at the top of the ladder, then poking my head inside. I was probably searching for ammunition, or a wall-mounted power station to recharge my HEV suit. Perusing the aluminum shelving in the middle of the room for loot, that’s when the video started behind me. It was Dr. Breen, but he wasn’t really talking to me.

He was talking about me.

“We now have direct confirmation of a disruptor in our midst,” Breen says, “one who has acquired an almost messianic reputation in the minds of certain citizens. He is a figure synonymous with the darkest urges of instinct, ignorance, and decay. Some of the worst excesses of the Black Mesa incident have been laid directly at his feet.”

I remember trying to bash in the computer terminal with a crowbar. I didn’t start playing Half-Life 2 to be anyone’s savior. I wasn’t even sure by that point in the narrative — way back in 2003 — what the hell was actually going on. Now the civilians that I came across on my way downriver were turning up murdered. Breen was clearly taunting me, telling me that their blood was on my hands.

“We have scarcely begun to climb from the dark pit of our species’ evolution,” Breen continued, his voice echoing weirdly around the space. “Let us not slide backward into oblivion, just as we have finally begun to see the light. If you see this so-called Free Man, report him. Civic deeds do not go unrewarded. And contrariwise, complicity with his cause will not go unpunished.”

“We now have direct confirmation of a disruptor in our midst, one who has acquired an almost messianic reputation in the minds of certain citizens.”

Leaving the room, the game proceeded to shove the consequences of the unrest I was causing right in my face. Through an open door on the other side of the garage was a torture chamber. A civilian, sitting in what looked like a repurposed dentist’s chair, had their face burned off. And they were left there, likely still warm, for Gordon Freeman — for me — to find.

That’s when I remember becoming distracted. The rest of the battle is a blur, with Combine soldiers popping out from behind cover. It’s designed to be an ambush, with a flight of Manhacks — the Combine’s terrifying flying buzzsaws — in support for good measure.

Retreating from the assault, that’s when I found the second side-room filled with health packs. There, sitting in the shadows outside that room, is where I stumbled onto a crate filled with grenades. That’s when I decided to go on the offensive.

With the grenades in hand, the rest of the level is a turkey shoot. You’ve got a nearly unlimited ammunition to deal with the Combine threat. There’s just a handful of them at first, trapped in a sunken room below you. Then a few more spawn in the open outdoor area that you’ve just traveled through. That’s where you get access to a mounted gun. I remember being starved for ammunition, and then suddenly having as much as I could carry. I was free to pick any number of different ways to annihilate the incoming troops — which later get reinforced by an airborne carrier.

It’s just a short, 5-10 minute sequence. But it’s Breen’s dialogue that picks up where the tension of the lonely river cruise leaves off. The level itself is talking to you, forcing you to emote through your avatar, inviting you to make choices that you don’t realize you’re even making.

In that moment I became Gordon Freeman, a free man otherwise trapped by this situation, stuck in this world. I was finally able to place myself inside the narrative of Half-Life 2. Breaking through the cosmic horror of it all, I was invited to revel in destruction. It was me that was the cause of all this violence, all this death. I had been drafted into the role of an avenging angel.

Breen had been right about me all along. 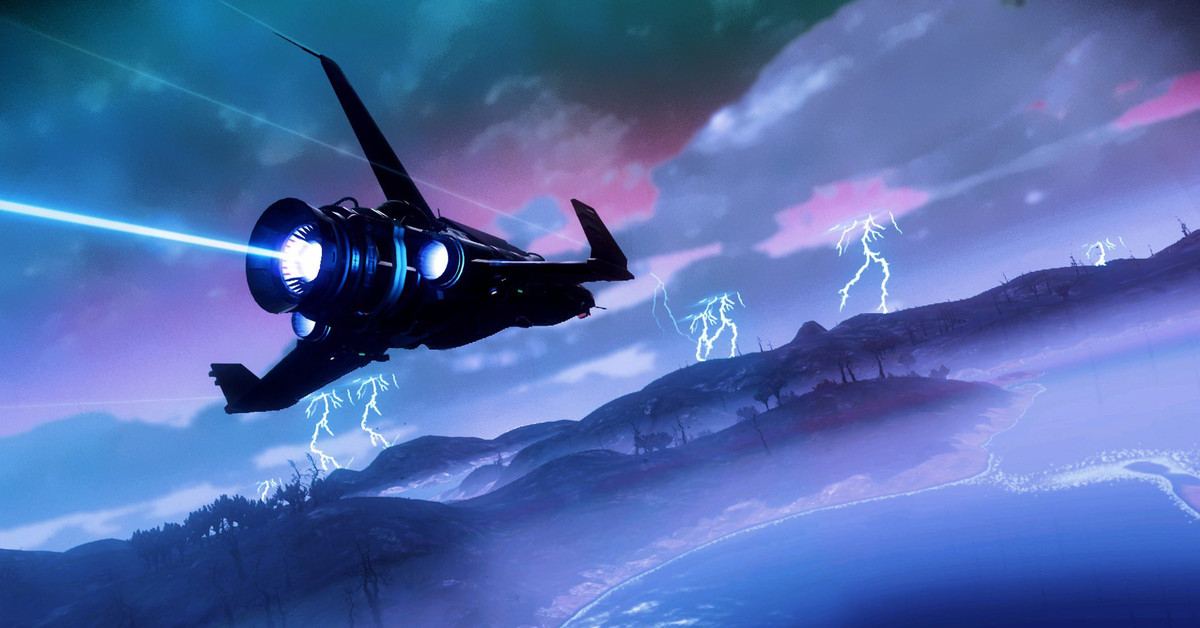