by Nina
in Technology
12 min read
0 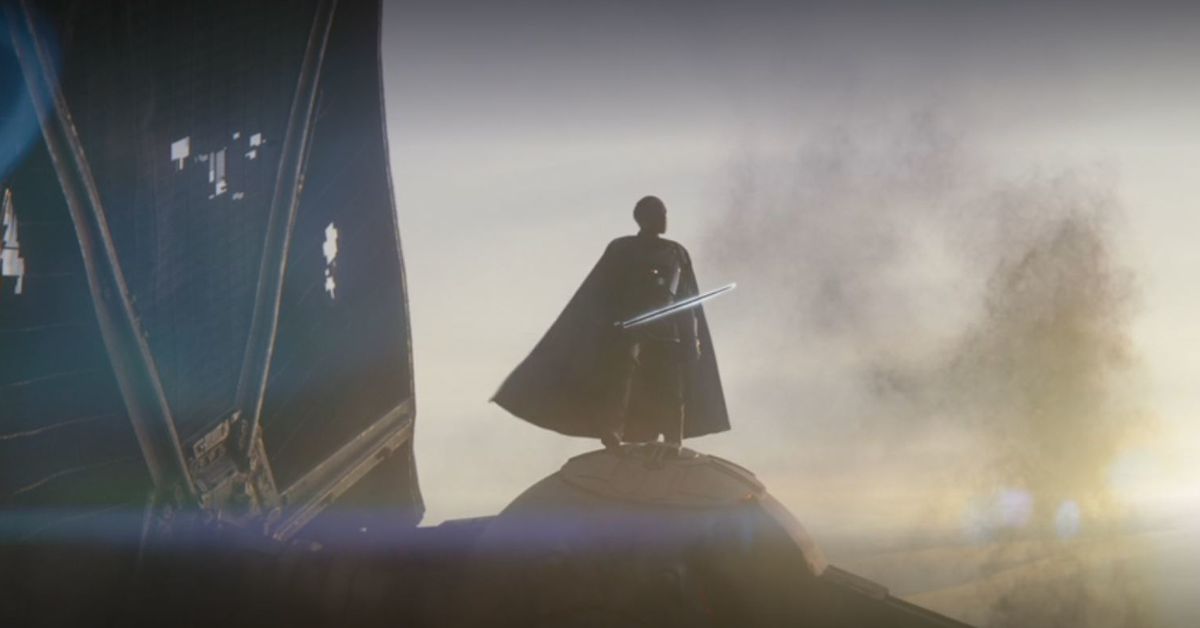 Lightsabers are an iconic visual in Star Wars, and behind every single one of the Jedi weapons, there’s a story or unique meaning. But there is one “light sword” with a stranger and more complicated story than almost any other — and it just so happens that it’s playing a pivotal role in Disney Plus’ The Mandalorian.

In season 1, in the final scene of Chapter 8, we see the Imperial security officer Moff Gideon ignite a black-bladed lightsaber. Star Wars expanded universe fans know this well: The weapon’s name is the Darksaber, and before it was in the hands of Gideon, it was one of Mandalorian culture’s most prized weapons and artifacts.

Season 2, Chapter 11, “The Heiress,” connects the dots with the introduction of Bo-Katan Kryze, played by Katee Sackhoff.

The Darksaber was created during the rule of the Old Republic by Tarre Vizsla, the first Mandalorian to ever join the Jedi Order. The saber itself was distinct from any other lightsaber at the time or since. The blade is angled like that of a standard sword. Its emitter was small and thin, again mimicking a sword blade. The Darksaber has a unique black blade and is notably shorter than most lightsabers, though things like its size and intensity can change based on its owner’s emotions.

The appointment of Tarre Vizsla as the first Mandalorian Jedi was a sign of brief peace between the two constantly warring factions. When Tarre Vizsla eventually became the Mand’alor, the ruler of Mandalore, he took the Darksaber with him back to his home planet. The Jedi Order collected the lightsaber upon his death, and kept it in the Jedi Temple. The weapon was then stolen from the temple by Mandalorians of Clan Vizsla, during the fall of the Old Republic.

Following its return to Mandalorian possession, the Darksaber became an important status symbol in Mandalorian society. The owner of the saber was largely considered to be the rightful leader of Clan Vizsla, one of the planet’s largest clans, and the leader of the Death Watch mercenary band. According to Mandalorian cultural tradition, the only way to become the master of the Darksaber was to win it from its previous owner.

This rule of strength eventually led to a very specific kind of complication, in the form of Darth Maul, who took interest in the Mandalorians around the time of the Clone Wars. Maul challenged Pre Vizsla, owner of the Darksaber and leader of the Death Watch, to a duel. When Maul won, the Darksaber became his.

Losing the Darksaber, and the leadership that came with it, to a non-Mandalorian was too much for some of the proud warrior race to bear, so they departed from Maul’s Mandalorian rule and followed Bo-Katan Kryze. This threw Mandalore into a state of civil war.

Soon after, the former Sith lord fell at the hands of General Grievous and Darth Sidious. Neither of these two had interest in the Darksaber, so it was simply left on Dathomir where the fight ended.

Several years later, during the days of the Galactic Empire, Sabine Wren, a Mandalorian weapons expert, found the Darksaber on Dathomir. Sabine trained to use the saber under the tutelage of Ezra Bridger and later the Jedi Kanan Jarrus. When Sabine returned to Mandalore to help stop the Empire from killing all of the remaining Mandalorians, using a weapon she herself created, Sabine uses the Darksaber against the Imperial soldiers.

After driving the Empire back, Sabine gives the Darksaber to Bo-Katan Kryze, a lieutenant in Death Watch first introduced in The Clone Wars, setting her up as the rightful ruler of the Mandalore after the reign of Maul’s Death Watch ended with his death. This was the last known owner and location of the Darksaber until Gideon appears with it in this episode of The Mandalorian.

This means that there are about eight years of Darksaber history that are unaccounted for. Thankfully, Moff Gideon himself helps fill in those gaps by explaining them to the Mandalorian. It seems that Gideon was also involved in the Purge of Mandalore and the Night of 1000 Tears, the time when the Empire laid waste to most of the Mandalorian homeworld. Gideon also learns Din’s name through the resisters of Mandalore, the secret record of Mandalorian identities.

If Gideon is collecting the names of remaining Mandalorians, and is obsessed with their warrior culture, it seems likely that he would have taken the Darksaber from Mandalore during the Purge. Now, alongside hunting down remaining Mandalorians for the remnants of the Empire, it’s also possible that Gideon is trying to prove his own rightful ownership of the Darksaber. After all, if it’s a Mandalorian weapon that can only be earned through combat. If he kills all the Mandalorians, it could only be his.

His biggest threat? Bo-Katan, who is back in the mix and looking for her weapon of choice. We still don’t know what happened years ago when the former Mand’alor lost the darksaber, but that isn’t stopping her from roping The Mandalorian into a hunt for Gideon. In “The Heiress,” the warrior swoops into action to hijack an Imperial freighter, which is taking direct orders from Gideon. While the ship is full of weapons, Bo-Katan also hopes it’s full of answers — all she wants is that darksaber back.

Whatever Gideon’s plan it seems clear that he’ll be hunting both Din Djarin and Baby Yoda throughout the second season of the show, and that Bo-Katan will pop back up whenever they cross paths again. The existence of the Darksaber means Din has a powerful ancient weapon to contend with, and maybe eventually, wield himself. If Bo-Katan’s cool with it.

12 of the best New Year's Eve dresses: From Marks & Spencer to ASOS & Selfridges 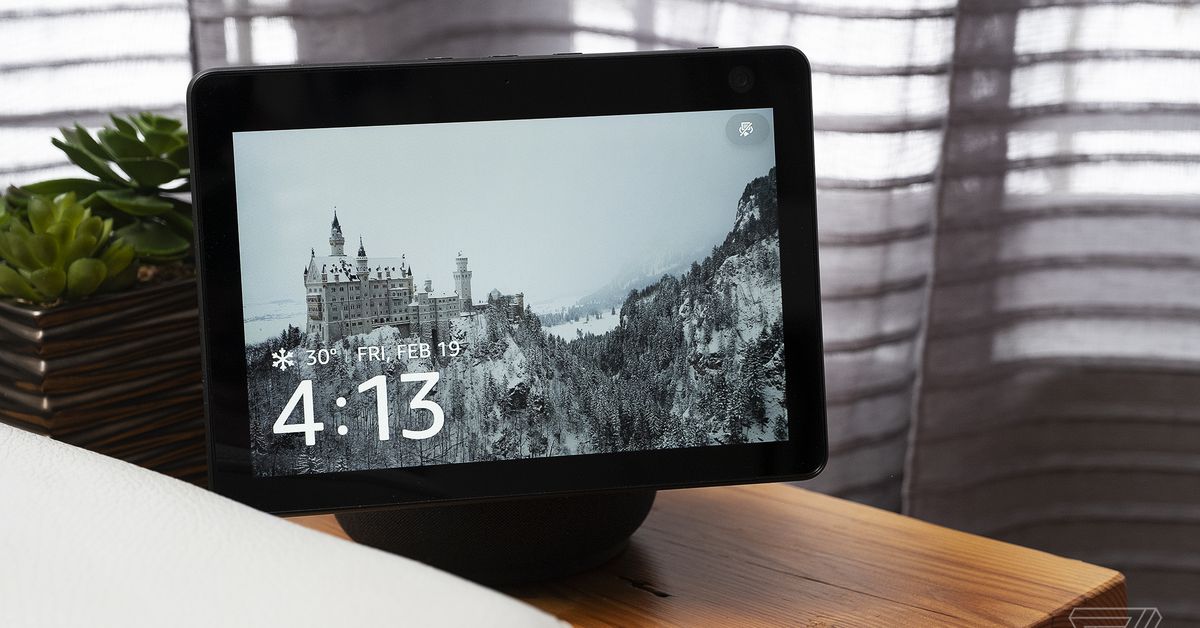 12 of the best New Year's Eve dresses: From Marks & Spencer to ASOS & Selfridges