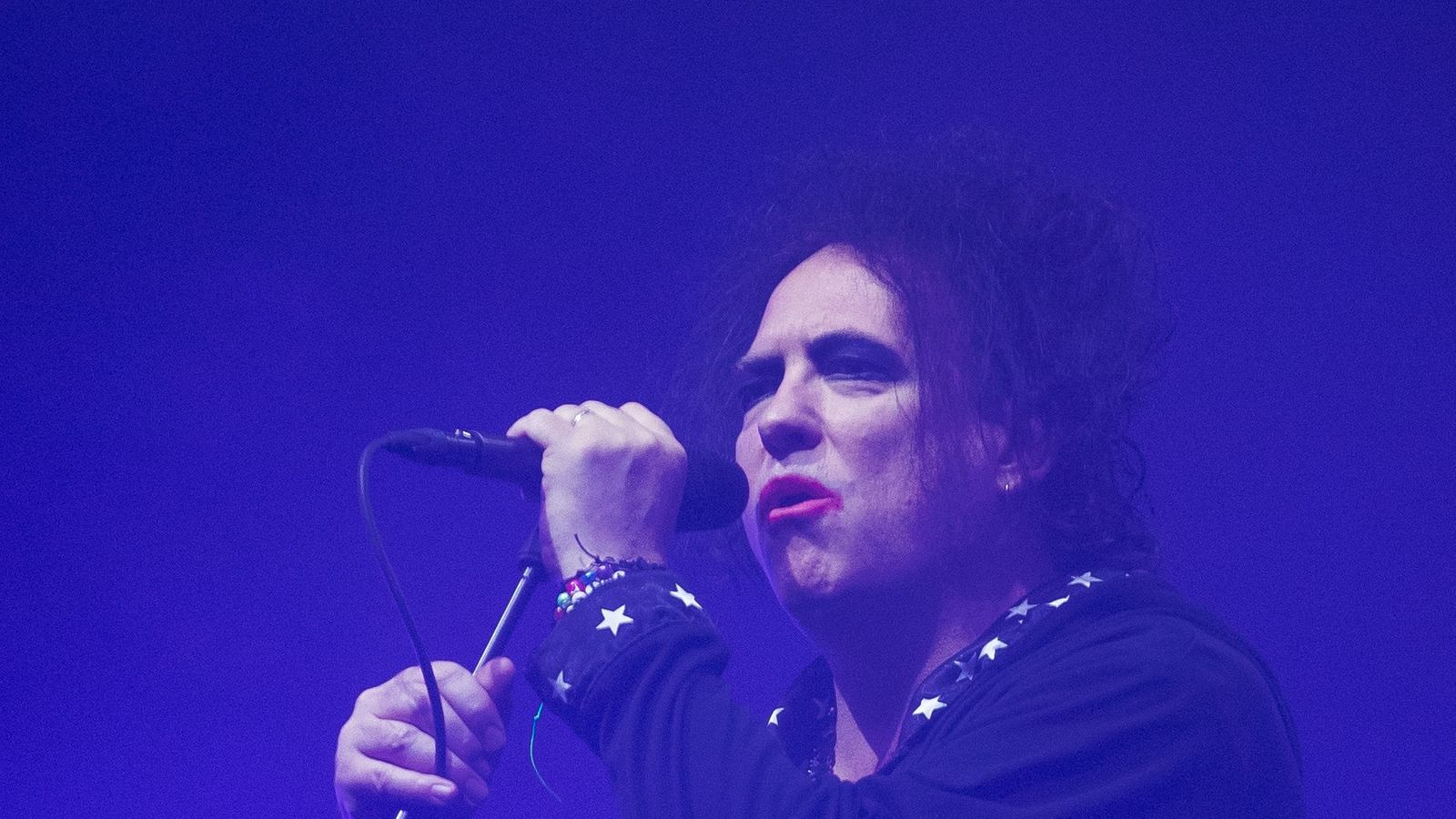 The Cure have brought the curtain down on Glastonbury, the finale to an epic weekend of music which also saw the likes of The Killers, Stormzy, Kylie Minogue, Liam Gallagher and Miley Cyrus grace the famous Pyramid Stage.

Frontman Robert Smith said that he was putting on his “pop head” to play the final headline show with a hit-laden set.

The band, headlining for the fourth time but the first since 1995, kicked off their performance with songs such as Plainsong, Pictures Of You and A Night Like This.

Unlike many of the other artists over the weekend, Smith did not spend much time talking on stage.

“I realise that I’m going for the award for the person that says less ever at Glastonbury,” he said at one point. “There is no award by the way for that, I’ve just made that up… although I’d still win it.”

Finishing with the classic Boy’s Don’t Cry, they provided yet another memorable show for fans who had been camping and enduring festival toilets for days to see their favourite acts.

The Cure followed Vampire Weekend and Miley Cyrus on the festival’s main stage, and before that Kylie Minogue, who played an emotional set in the now traditional Sunday afternoon legends slot – her first ever solo performance at Glastonbury after she was forced to cancel her 2005 headline set while undergoing treatment for cancer.

The Other Stage was closed by Christine And The Queens following a day of heavier music which saw Slaves, Bring Me The Horizon and Babymetal rocking the crowd. US teen star Billie Eilish and British rapper Dave also performed, drawing big crowds.

Elsewhere across the site, there were the usual surprise appearances and random celebrity spots that Glastonbury is famous for.

David Attenborough was greeted with cheers at the Pyramid Stage after it was revealed earlier on Sunday that he would be speaking there, celebrating the festival’s banning of single-use plastic bottles this year.

At the West Holts stage, Hollywood star Jeff Goldblum made his first appearance at Worthy Farm, with his band The Mildred Snitzer Orchestra, while actor Idris Elba also played a DJ set.

So that’s it for another year. Co-organiser Emily Eavis has described this one as “without question, the best Glastonbury ever”.

Next year is the festival’s 50th anniversary – we have a feeling there might be something even bigger in store for that.

Trump and Kim make history, but a longer and more difficult march lies ahead 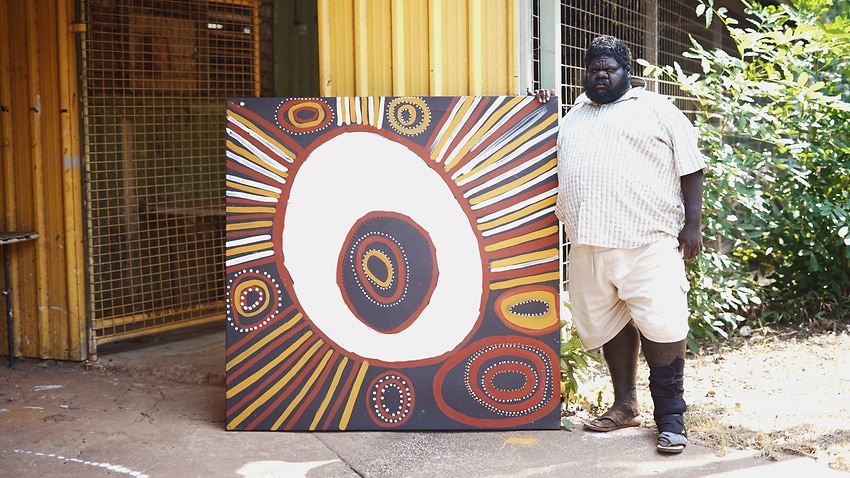