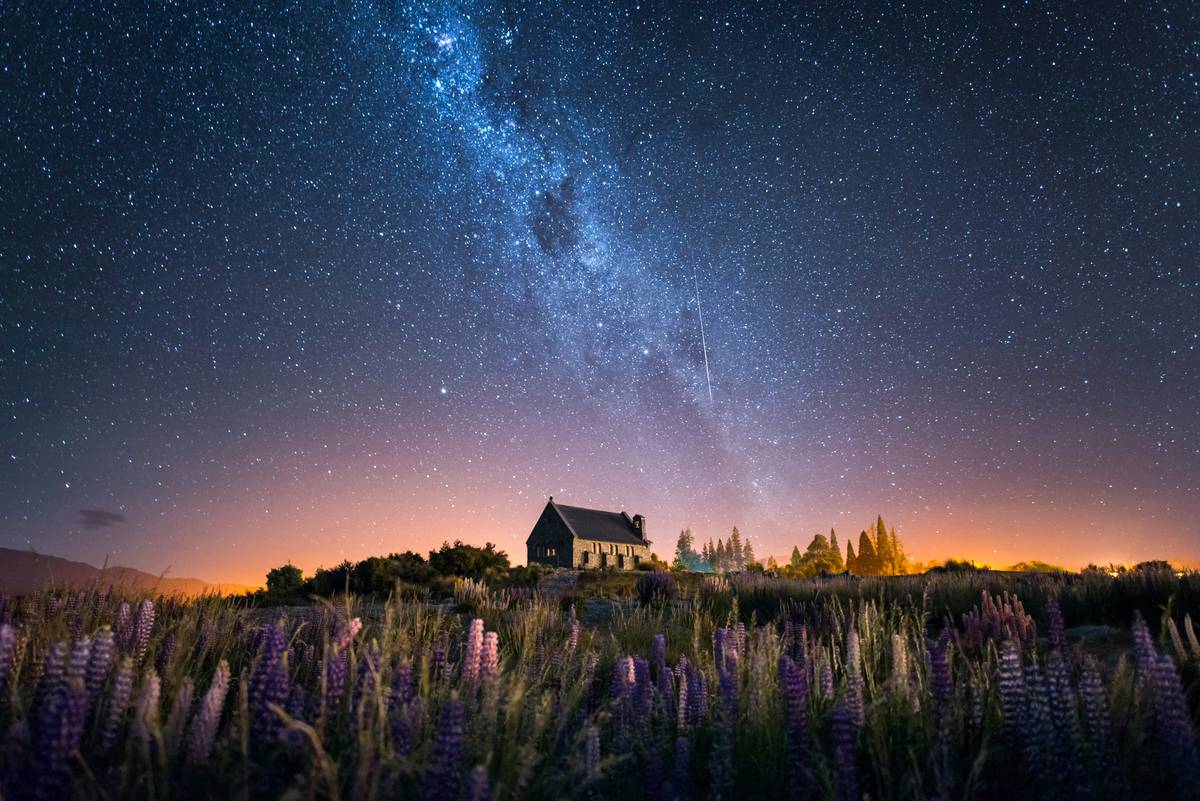 If you’ve already abandoned your New Year’s resolutions – fear not, there’s another chance to reinvent yourself.

It’s time to farewell “the Pig” of the Chinese Zodiac and welcome the “Year of the Rat” this Chinese New Year.

The Lunar New Year is one of the most ancient events celebrated in the world, and also the world’s biggest human migration.

This year, it falls on Saturday January 25th, but the festive period lasts for several weeks.

Chinese officials are predicting around three billion trips to be made during the season this year, as families visit one another all over the world.

In New Zealand, Stats NZ said there were over 50,000 visitor arrivals from China in February last year.

And that’s not including the thousands of celebrants travelling to see familiy domestically – as well as travellers from other countries where the event is celebrated, such as Hong Kong, Vietnam, South Korea, Malaysia and Singapore.

With that in mind, it’s time bring out the paper lanterns, lucky money and red streamers and head to New Zealand’s hot spots to mark one of the world’s most important holidays of the year.

It will come as little surprise that New Zealand’s top stargazing spot is a popular destination to celebrate a lunar event.

Renowned for its unpolluted dark skies, the Mackenzie country is visited year-round, but receives double the number of Chinese visitors during the festival than it would host in summer.

Ngai Tahu Tourism confirmed to the Herald they’ve had a noticeable increase in both bookings and interest for this time of year.

In fact, they’ve had to add additional night time stargazing tours each night for the two weeks around Chinese New Year to cater for the increase in visitors.

Being an international Dark Sky Reserve, Tekapo is ideal for both astronomy enthusiasts and those who just want a romantic view of the night skies to mark the Year of the Rat – the last position in the Chinese zodiac.

Running from February 6-15 at North Hagley Park, the pop-up night noodle markets offer a variety of Asian cuisine and street food options, with tens of thousands of visitors expected during the Christchurch event.

And, for those of you with a social conscience, you’ll be pleased to hear that all the packaging stallholders use, is recyclable or compostable.

Once the noodle markets are over, the annual Chinese New Year Parade will march through the city centre on February 16th. Organised by the Chinese community of Christchurch, the parade will see the city light up with colourful lions, dragons, dancers and drummers.

Queenstown’s tourist population has several peaks during the year, one of the biggest being Chinese New Year. With that in mind, local tourism operators are joining in on the festivities so expect to see boats adorned with traditional red lanterns.

One in five guests of scenic cruise company Southern Discoveries hail from China. To ensure those travellers feel like they’re at home, the company is adding a distinctly Chinese flavour to its Milford and Queenstown trips, with traditional gifts, decorations, food and staff in themed uniforms.

Think fresh dumplings, steamed buns and plenty of green tea – and a traditional ‘lucky money’ treat in the from of a chocolate coin stuffed into a red envelope.

If you desire an abundance of colour and dance, then the coolest little capital in the world is the place to be.

Wellington is once again hosting the annual East Meets West performing arts show on February 1, with this year’s theme ‘Colours of our Culture’, performed by the Chongqing Longjian Arts Troupe. The theme aims to highlight the significance of colours to Chinese culture.

The show concludes with the Chinese New Year fireworks down on the Wellington waterfront to celebrate and invite good luck and fortune for the coming year.

It would be hard to miss the new year celebrations in Auckland, given it’s home to New Zealand’s largest Chinese population.

Festivities have already kicked off, with live entertainment events planned across multiple locations in the city.

Aucklanders will continue to ring in the Year of the Rat, during the annual Chinese lantern festival in Auckland Domain from February 13-16.

Last year, the ODT reported thousands descended on the Octagon to watch a dragon dancing and follow the parade to the Dunedin Chinese Garden.

This year, the traditional gardens will once more host the festivities on Saturday, with the dragon parade starting again from the Octagon before the dragon and lion dance.

Dunedin’s Planetarium will also be holding a special live show, given the importance of Chinese astronomy during the celebration.

The 45-minutes show aims to teach visitors about astronomy and the eastern practices that date back thousands of years. Is it legal to require vaccinations to travel? Yes, say experts

UK to accept UAE-vaccinated travelers after months on red list