The best films to stream on Netflix and Amazon this weekend

New Borat! The Bourne Trilogy! And the best film of the century so far!

It’s the weekend, and it is starting to get cold, and the clocks go back on Saturday night. All of which suggests that you should maybe spend your next 48 hours or so inside, watching movies.

But what to watch? Here are the best new movies, and recently added movies, on Amazon Prime Video and Netflix for you to check out.

The surprise Borat sequel has already become international news thanks to a scene featuring a prominent US ex-politician. It is now available to all Amazon Prime Video subscribers, so avoid the spoilers if you can, and prepare to have your jaw drop at what Sacha Baron Cohen has gotten away with this time.

Not often does the Oscars get it right – but in 2020 they got it absolutely perfect, awarding the Best Picture award to the startling South Korean drama Parasite.

A timely tale of class warfare, it is thrilling, funny, scary and heartbreaking, and genuinely one of the best films of the century so far. It is now on Amazon Prime Video, so just watch it.

The first three Jason Bourne films – ie the good ones – are now all on Netflix. The twisty-turny plotlines mean the trilogy is best watched back to back if you have the time, and let’s face it, you aren’t doing anything else on Sunday afternoon.

The Bourne Legacy, where Jeremy Renner replaced Matt Damon, is also on there as well now, but feel free to skip that one. You probably forgot it existed.

Ridley Scott’s sprawling gangster epic stars Denzel Washington as real-life crime lord Frank Lucas, and Russell Crowe as the detective trying to bring him down. Yes, you’ve seened seneral times before, but it is always worth a rewatch.

How to get a Galarian Slowking in Pokémon Sword and Shield

The remaster of the Blade Runner adventure game has been delayed 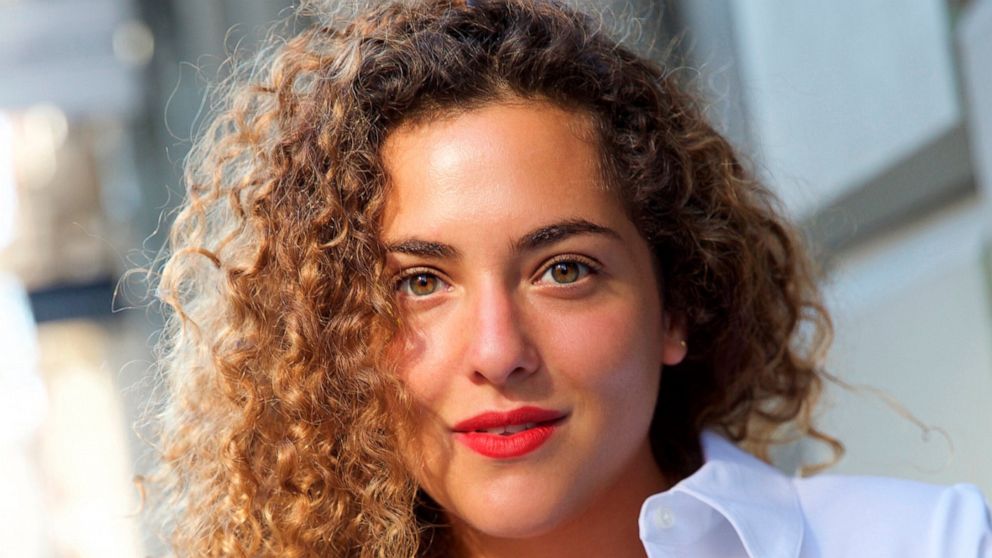 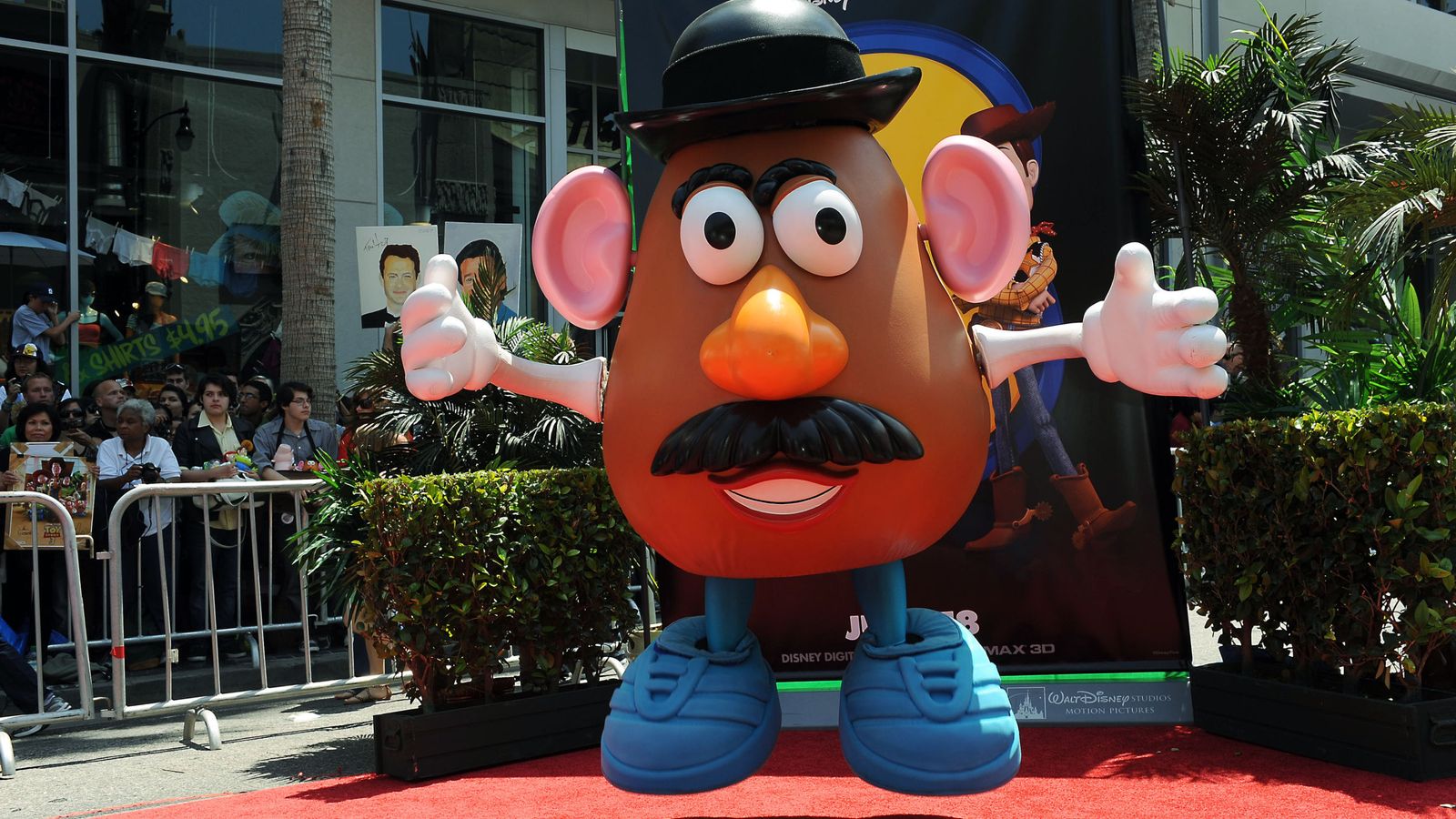 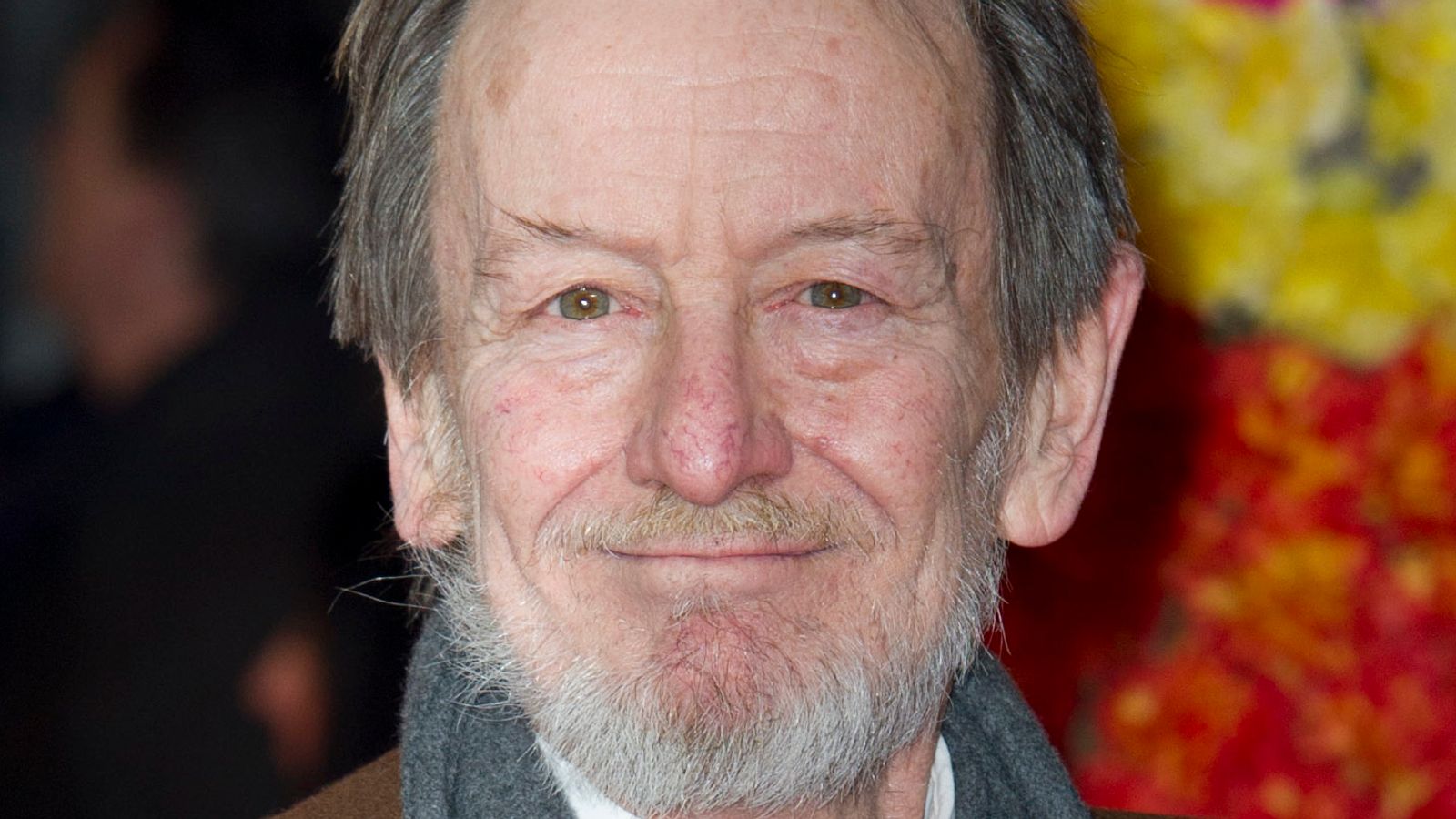 The remaster of the Blade Runner adventure game has been delayed