by Nina
in Sports
1 min read
0

World number nine Khachanov converted two of his seven break point chances to prevail in an hour and 43 minutes and takes on either Stuttgart champion Matteo Berrettini or world number 69 Andreas Seppi in the last-eight stage.

“Both of them are good players, especially on grass courts. I think they are dangerous guys,” third seed Khachanov said.

Defending champion Borna Coric was in action against Joao Sousa of Portugal in the day’s final match.

Unseeded Belgian David Goffin progressed to the quarters after he fought back to beat Moldova’s Radu Albot 4-6 6-4 6-3.

“It was not easy today. It was the first time I was playing on the centre court. It’s different conditions compared to the outside court,” Goffin said.

“I’m happy with the way I fought.”

Greg Rusedski Tips Tsitsipas To Become The Next Federer 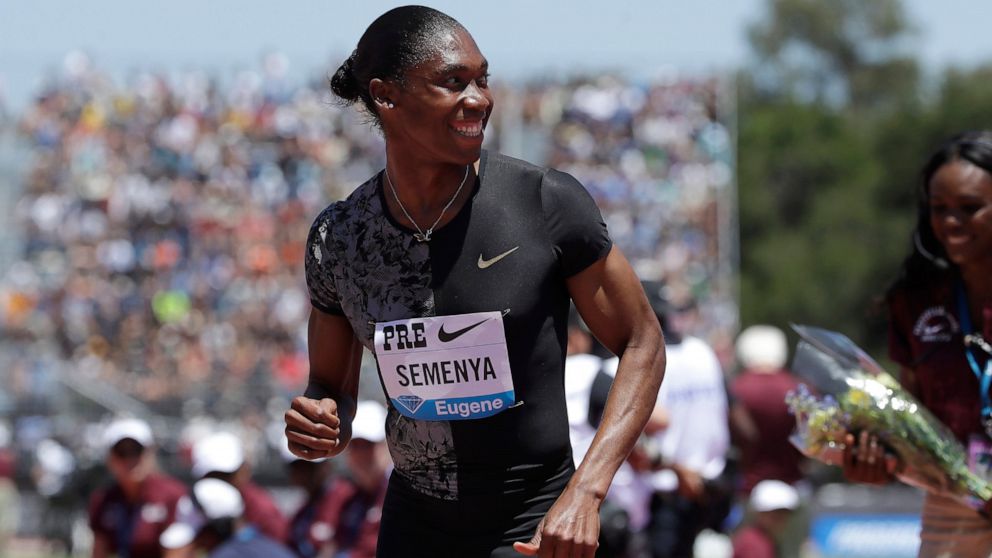 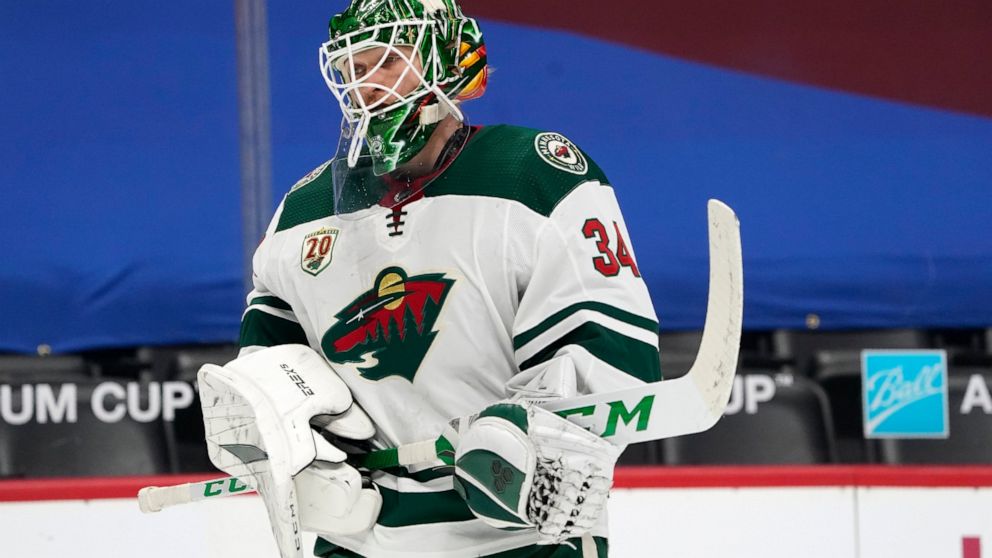 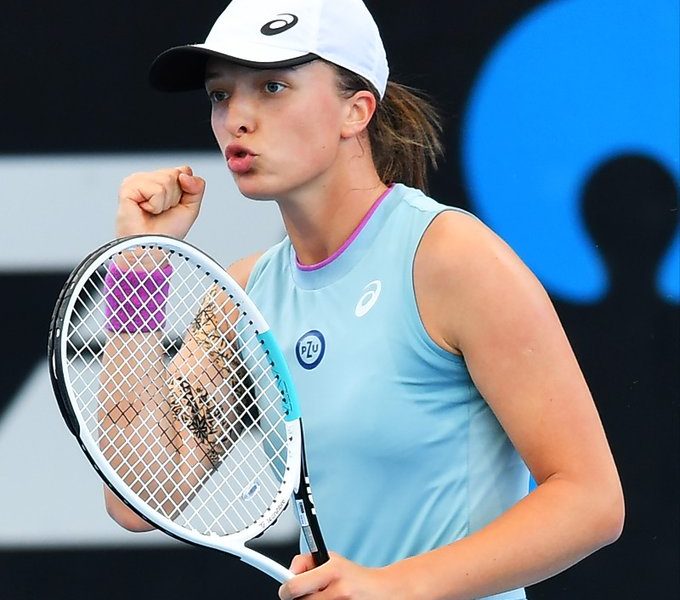 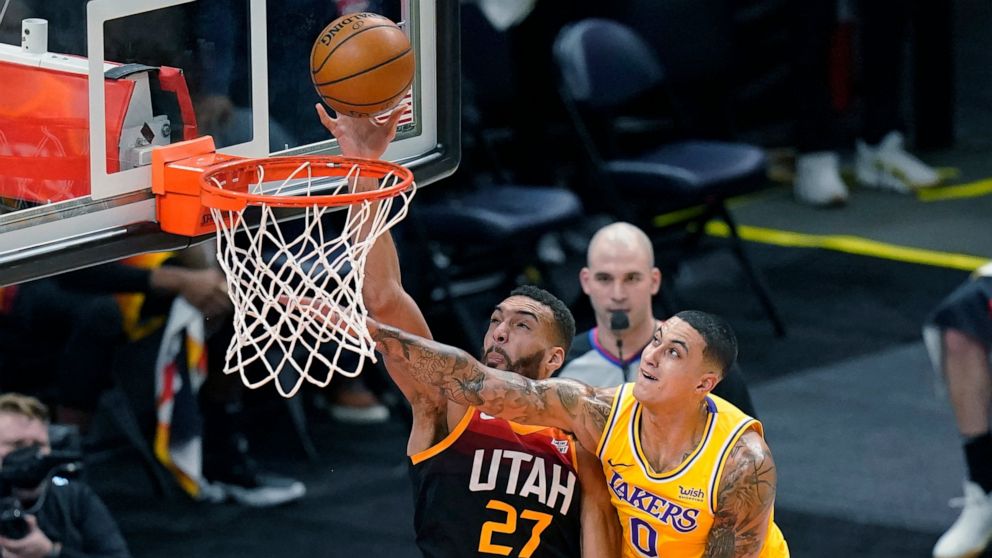 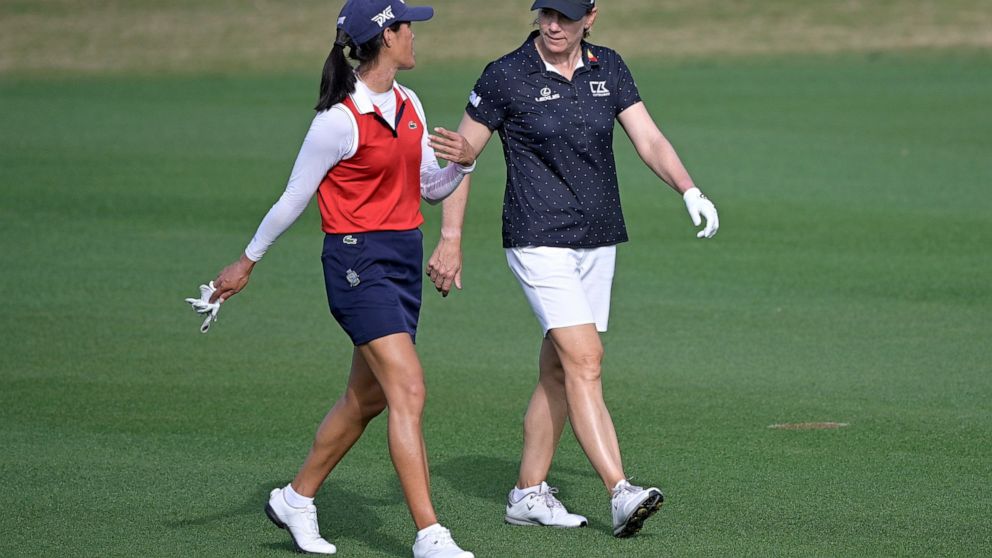 Annika is back on LPGA Tour, just not for very long 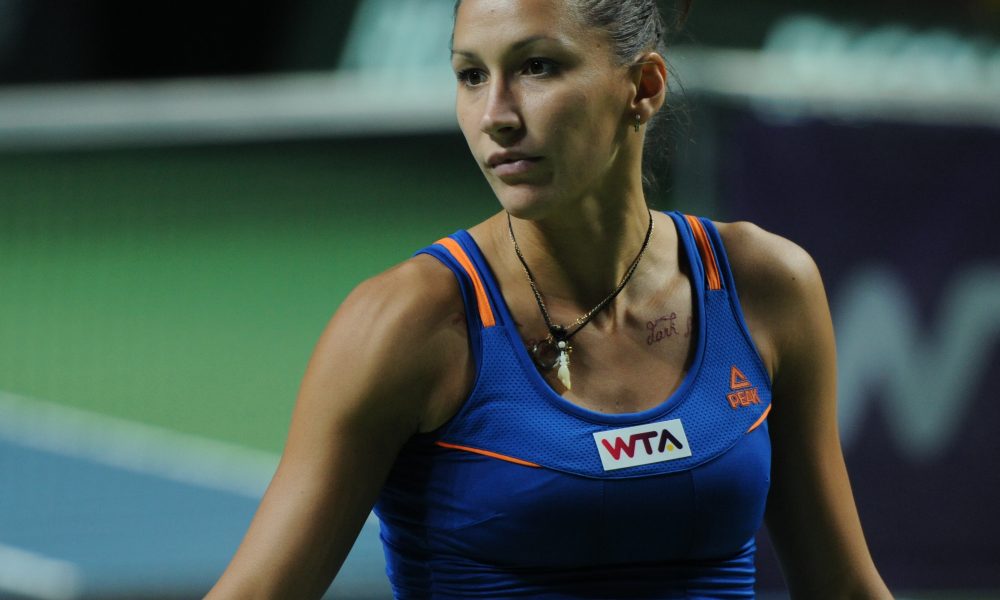