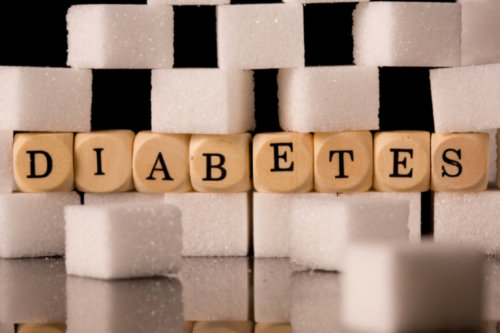 Can you support World Diabetes Day?

Health awareness campaigns are capitalising on the popularity of selfies this year, and the latest campaign launches for World Diabetes Day.

Europe’s largest diabetes community, Diabetes.co.uk are hoping to raise awareness of diabetes and raising funds with their #BloodSugarSelfie today.

Those affected by the condition are being urged tot ake selfies and upload these with their blood glucose meter and reading, whilst donating funds to a diabetes charity of their choice.

A similar campaign by Diabetes.co.uk earlier this year reached over 4 million people, with 45,000 likes, 4,500 comments, 10,000 shares and the charity JDRF received several hundred donations within a few days of #BloodSugarSelfie.

Arjun Panesar, Technical Director at Diabetes.co.uk comments: “#BloodSugarSelfies are a great way for children and adults alike to realise they are not alone in managing their diabetes. In sharing their results with each other, people can see it’s not only themselves who experience high or low blood sugar (glucose) levels and that blood glucose levels won’t always be within the textbook ranges. Through engaging people with #BloodSugarSelfie, people are connecting with each other and improving their understanding on controlling diabetes at the same time.”

World Diabetes Day is on November 14th; a significant date in the diabetes calendar because it marks the birthday of the man who co-discovered insulin, Frederick Banting.

Led by the International Diabetes Federation, the day unites the global diabetes community to produce a powerful voice for diabetes awareness and advocacy.

Diabetes.co.uk are planning to break a world record with the highest amount of blood sugar selfies posted in 24 hours.

Diabetes.co.uk is a patient to patient forum which offers people with diabetes a platform where they can talk, support and help each other.

Diabetes has many complications that need to be managed daily for example those with Type 1 diabetes have to test their blood sugar levels several times a day and also need to inject insulin, often multiple times a day. Blood testing is currently mainly only used by people with type 1 diabetes and insulin dependent type 2 diabetes, but people with non-insulin dependent can also benefit from blood glucose testing to help them manage their condition via www.type2testing.com. 4 out of 5 people stated that the Type 2 Testing Program benefited their blood glucose control.