Tossing, turning and can’t fall asleep? The answer isn’t waiting it out — it’s getting help so your insomnia doesn’t persist, a new Canadian study shows.

Among more than 3,000 adults followed for five years, researchers found that 37.5% of those who started the study with insomnia still had it five years later. The persistence of that insomnia was higher in those who had worse insomnia at the beginning.

They also discovered that nearly 14% of participants who had no insomnia to start developed insomnia by their five-year follow-up.

“We know that when insomnia persists all the time, that it may be associated with a number of negative health outcomes,” said study author Charles Morin, a professor of psychology at Laval University in Quebec City.

Insomnia can include trouble falling asleep or staying asleep during the night, or waking up too early in the morning.

The researchers wanted to document the natural history of insomnia, Morin said, knowing it was a common condition, but not understanding how it evolved over time. In addition to understanding that trajectory, the research might provide information on the likelihood insomnia would develop in a previously good sleeper.

“I think that we were quite amazed to see how persistent this condition is for so many people. We have long thought … insomnia is mostly a situational problem and if you leave it alone, it will go away on its own. But what we find here is that the persistence rate is particularly high,” Morin said. “It really goes against what many people thought, that this is a fairly situational problem.”

It’s important to identify and intervene early, the study suggests.

Morin’s team categorized insomnia syndrome as those who had trouble sleeping at least three nights a week. A less severe category included those who took sleep medications at least once a week, but not more than three times a week or those who reported being dissatisfied with sleep without all the typical insomnia symptoms.

The findings were published Nov. 6 in the journal JAMA Network Open.

Insomnia can lead to or go hand in hand with a range of other health problems, including depression, anxiety, hypertension, diabetes, heart disease and even suicide, said Jennifer Martin, a board member on the American Academy of Sleep Medicine and a professor of medicine at the University of California, Los Angeles’ David Geffen School of Medicine.

“One of the things that, that I see clinically and in my own research is that by the time most people come in for treatment, they’ve been struggling for a very long time,” Martin said. “I think studies like this help us to understand that as health care providers, we probably should be asking people as opposed to waiting until they come for help.”

Fortunately, there is hope. Both Morin and Martin talked about cognitive behavioral therapy, or CBT, as a first-line treatment for insomnia.

CBT is a form of psychotherapy that can focus on changing poor sleep habits, sleep scheduling and the way people with insomnia think about sleep.

“Sometimes people develop almost an obsession with their sleep and with the fear of not sleeping and the daytime consequences of insomnia. And that just feeds into the sleep problem. And it perpetuates over time,” Morin said. “This form of counseling really teaches people to change some of their behaviors and their thinking patterns.”

With CBT, most people come in for four to eight sessions with a trained specialist, Martin said. About 70% of people experience significant response.

“That’s pretty good if you think about how many people get better over, say, four to eight weeks,” Martin said. “A good number of people, maybe as many as half, actually have their insomnia symptoms completely resolved by the end. It’s a pretty powerful approach.”

Unlike with medications, people tend to stay better after therapy ends, Martin said.

“Sleep medication can be very beneficial in the short term, but in the long run it’s not the answer,” Morin said, “because it’s just like putting a Band-Aid on the problem and it does not address the underlying issues.”

Still unknown is whether treating chronic insomnia effectively will reduce those other health risks. Also needed are resources to train more professionals to offer this treatment and more research on the best treatment for specific types of patients, Morin said.

“Not all individuals with insomnia are alike,” Morin said. “There are different reasons why people are not sleeping and we need to find a way to do a better match of individual characteristics with specific treatment modalities.”

Hackers Have Stolen $100 Million From Defi Projects This Year 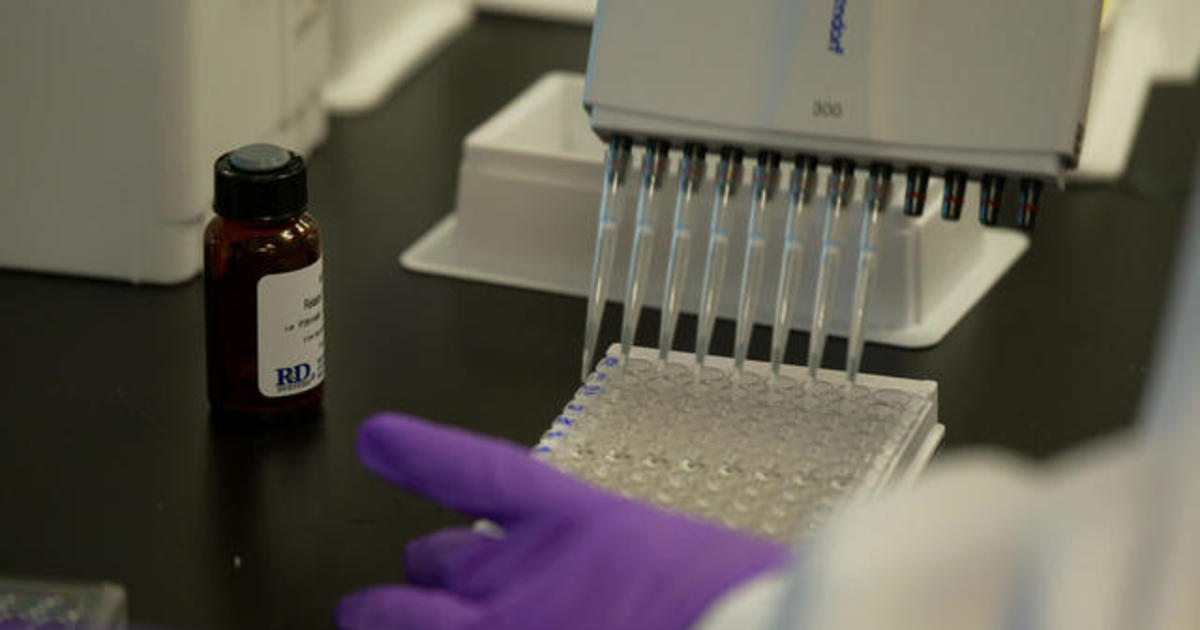 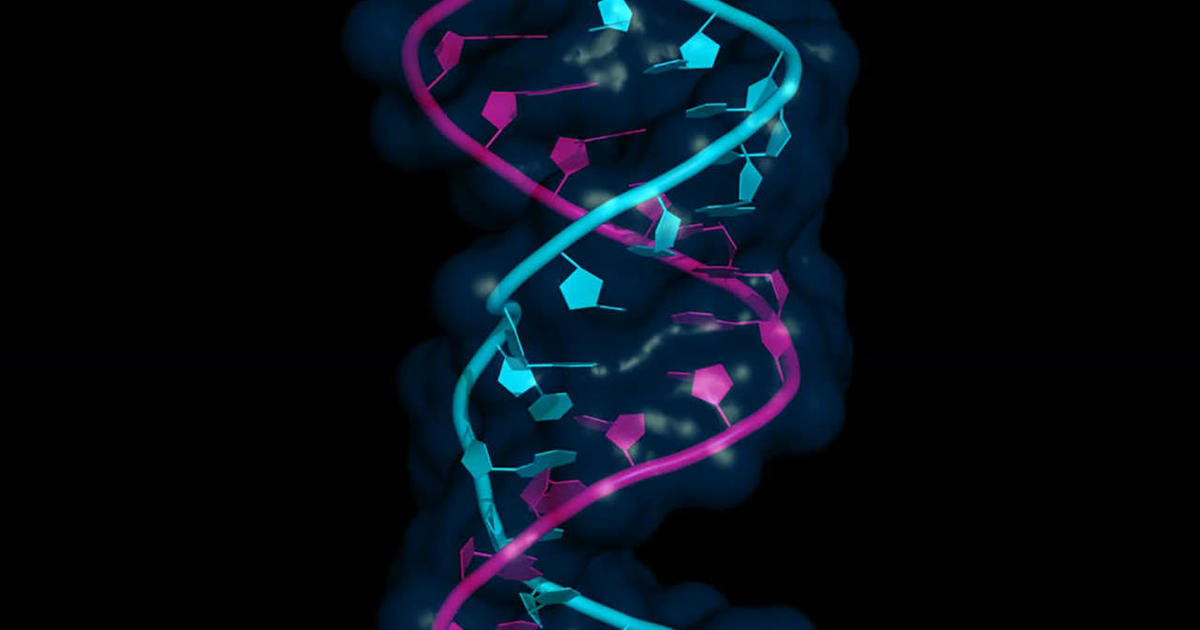 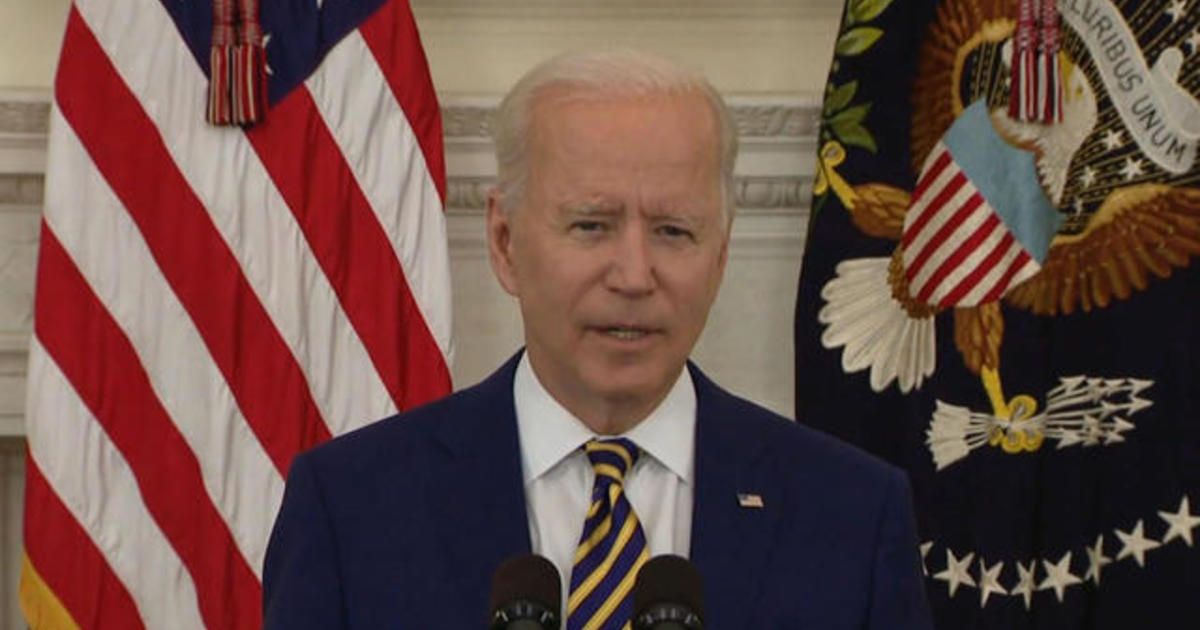 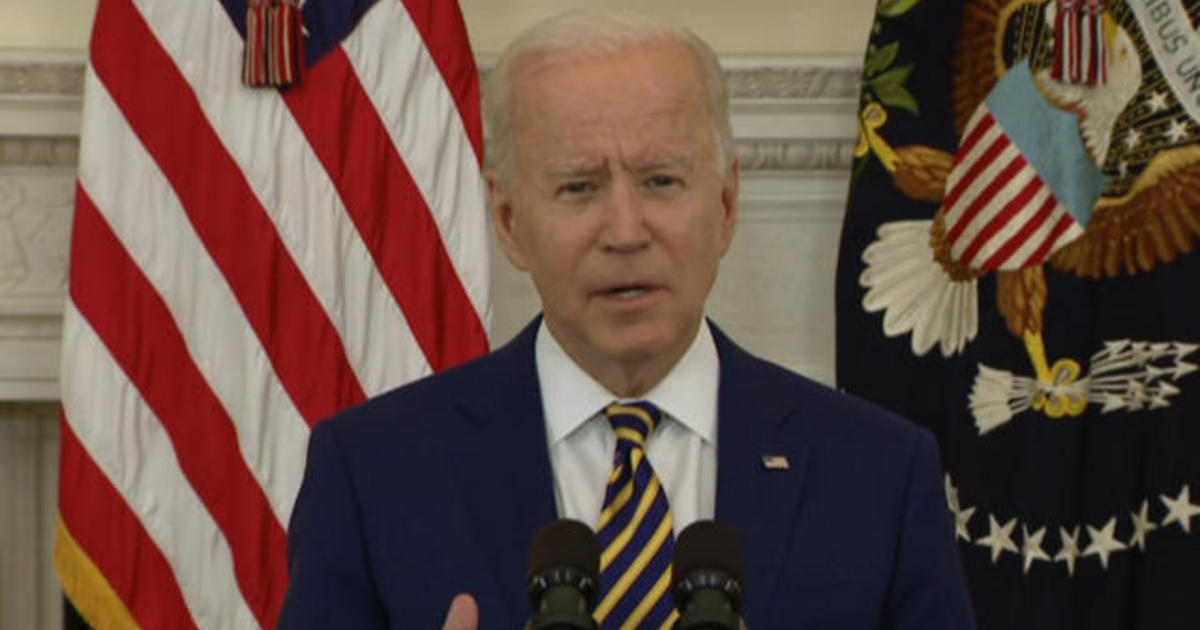 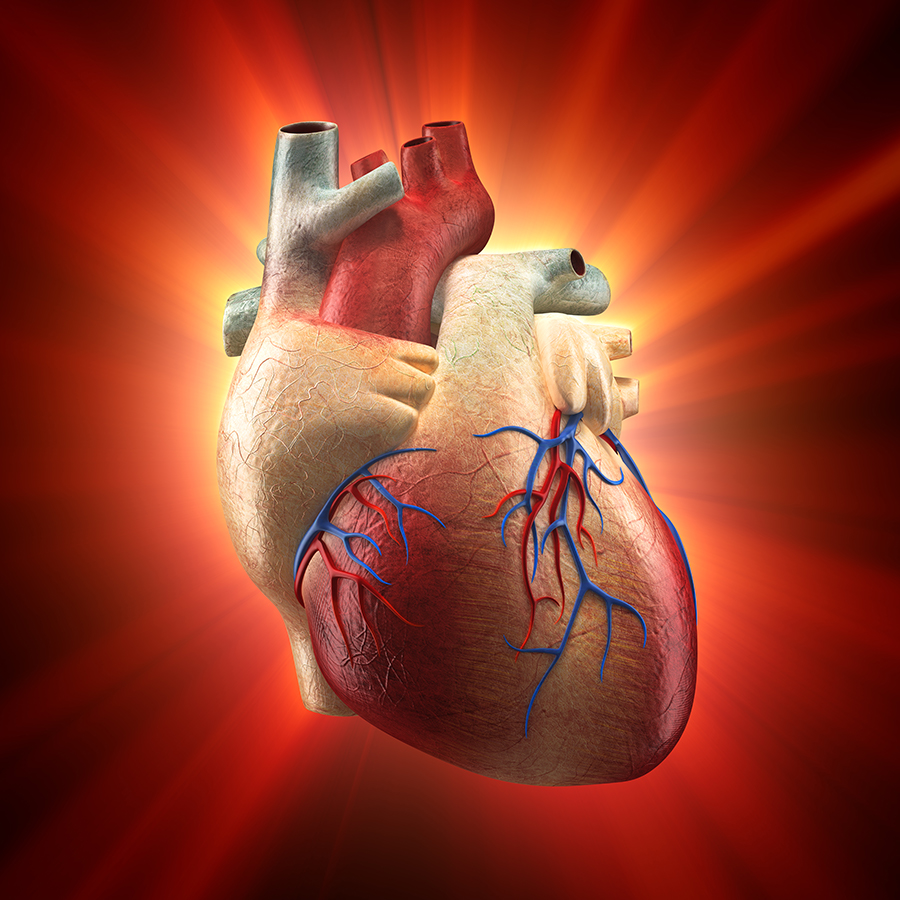 Hackers Have Stolen $100 Million From Defi Projects This Year