Study Casts Doubt on Routine Use of Bypass Surgery, Stents

by Mickey
in Health
4 min read
0

Folks with clogged arteries do as well with medication and lifestyle changes as they do after undergoing invasive procedures to reopen their blood vessels, a major new clinical trial reports.

Bypass surgery, balloon angioplasty and stenting are no better than drugs, eating right and exercising at reducing the risk of heart attack and death in people with stable ischemic heart disease, a condition where there’s been no heart attack but the heart is under strain from clogged arteries, trial results show.

“No matter how you look at it, there’s no statistically significant difference overall,” said study chair Dr. Judith Hochman, senior associate dean for clinical sciences at the NYU Grossman School of Medicine.

These results indicate that tens of thousands of elective procedures to reopen clogged arteries are performed on people whose health won’t benefit from it, Hochman noted.

The best that can happen is people suffering daily or weekly chest pain from angina will feel some symptom relief if they receive a stent, the results indicate.

As much as $570 million a year could be saved if heart patients without any chest pain or other symptoms stopped receiving unnecessary stents, Hochman estimated.

Dr. John Osborne, director of cardiology for State of the Heart Cardiology in Dallas, said the clinical trial should cause doctors and patients to rethink whether stenting is really needed.

“All these mechanical procedures don’t actually treat heart disease. They treat the symptoms,” said Osborne, a spokesman for the American Heart Association. “They don’t make you live longer. They don’t prevent heart attacks.”

The trial results were published March 30 in the New England Journal of Medicine.

This clinical trial did not focus on people suffering from heart attacks. Stenting to reopen clogged arteries during a heart attack is a proven lifesaving treatment, Hochman stressed.

Instead, this study focused on the estimated 19 million Americans who suffer from stable ischemic heart disease, with clogged arteries that might cause chest pain or shortness of breath but pose no immediate threat to their lives, Hochman said.

Of those, more than 9 million have stable angina — occasional or regular chest pain or discomfort caused by poor blood flow to the heart.

As few as 45% of patients with stable angina are given a chance to control their symptoms through medication and lifestyle before their doctors turn to stenting or bypass surgery, Hochman said. The rest are wheeled into the catheterization lab as soon as possible.

Between August 2012 and January 2018, the study enrolled nearly 5,200 patients at 320 sites in 37 countries who had moderate to severely blocked arteries. Patients were 64 years old, on average, and 21% reported daily or weekly chest pain in the past.

“These are people who had severe disease. They had very abnormal stress tests. This is not the general population,” Hochman said of the participants.

Patients were randomly assigned to either receive conservative medical therapy alone unless their condition worsened, or to receive stenting or bypass surgery.

By the end of the trial, the death rates of the two groups were essentially the same.

The rate of heart-related events, including heart attack and stroke, also was mostly the same.

Researchers are discussing whether to keep following these patients, to see if the seemingly small advantage of the invasive approach will grow larger over time, said Dr. Yves Rosenberg, study co-author and chief of the National Heart, Lung and Blood Institute’s Atherothrombosis and Coronary Artery Disease Branch.

“There’s still a possibility it takes more time to really observe the benefit of this invasive approach,” Rosenberg said. “You may need more time to observe a real clinically significant difference between these two groups.”

The only true benefit appeared in people who have stable heart disease but regularly suffer angina.

Within three months, about 45% of patients who had weekly chest pain from angina reported a reduction in their symptoms if they underwent stenting, compared with 15% of people treated with medicine and lifestyle changes, Hochman said.

“This was the first study that showed that stents had a durable beneficial effect on angina-related quality of life,” Hochman said.

The clinical trial team suggests that patients with regular chest pain talk with their doctor and make a shared decision about whether stenting would be best for them, Hochman said.

Cardiologist Dr. Hadley Wilson said the study “gives us a new perspective on how we should be treating our angina patients.” He is executive vice chair of Atrium Health’s Sanger Heart & Vascular Institute in Charlotte, North Carolina and a member of the American College of Cardiology Board of Trustees.

“We need to come to grips with the reality that the invasive approach should be primarily for symptoms, for patients who are having significant symptoms of angina where it’s affecting their quality of life,” said Wilson.

Osborne noted that previous studies have found similar results to these, but that this is the highest-powered effort to date to compare invasive strategies against more conservative treatments when it comes to stable heart disease.

“Really what the study shows is that heart disease is a medical problem best treated medically, by treating blood pressure and cholesterol, not smoking, diet, lifestyle, taking care of diabetes,” Osborne said. “It’s not a surgical condition.”

Coronavirus: Apple Works With US Government On Covid-19 App, Website

This 'Someone You Loved' Battle on 'The Voice' Was So Good, Kelly Clarkson Wished They Were a Duo 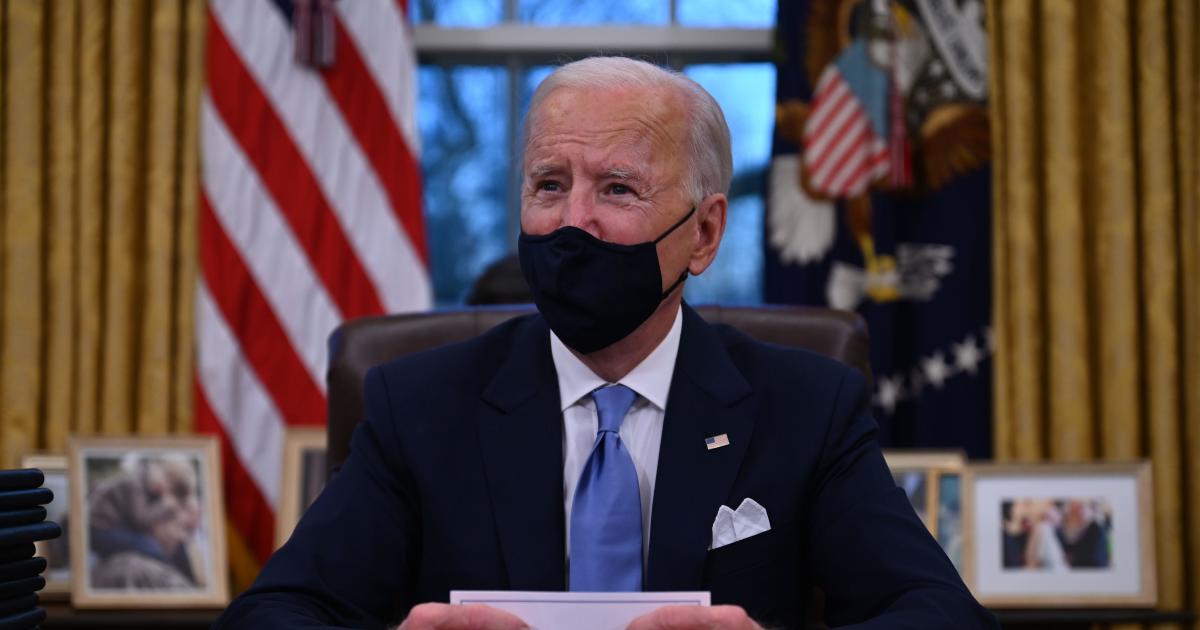 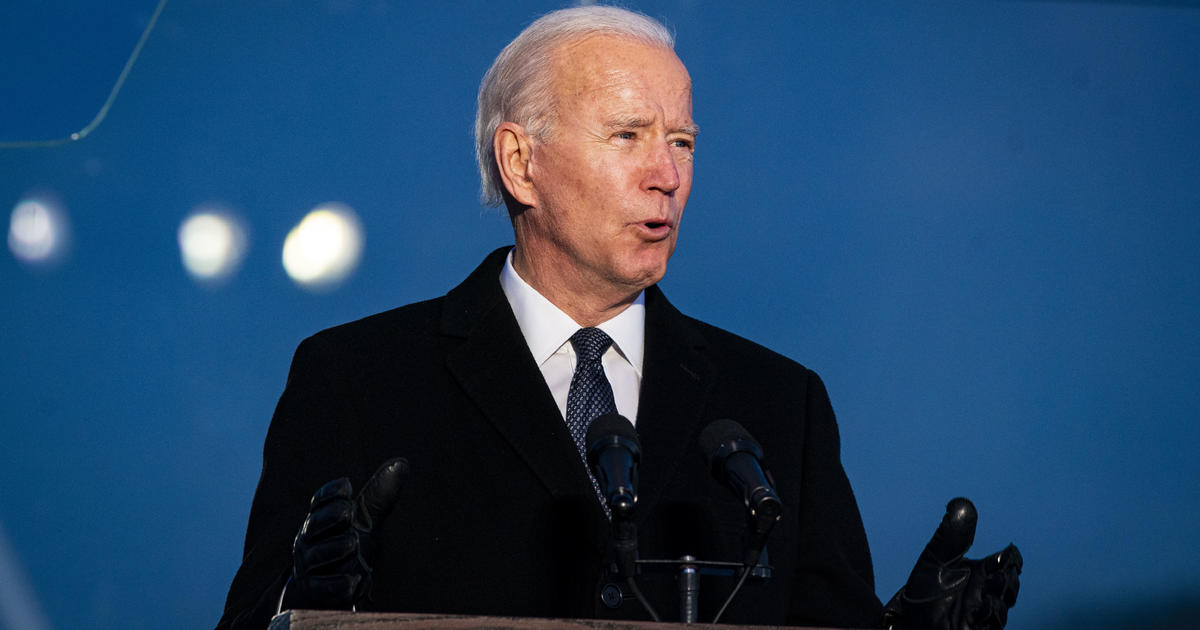 Russia’s Sputnik vaccine gets its first approval in the EU, UAE

This 'Someone You Loved' Battle on 'The Voice' Was So Good, Kelly Clarkson Wished They Were a Duo