People struggling with obesity fared poorly during the COVID-19 lockdowns earlier this year, with their weight-control plans flying off the rails as they coped with the stress of the global pandemic, two new studies report.

Seven out of 10 people with obesity reported that their weight-loss goals became harder to achieve during the lockdown, according to a survey conducted by UT Southwestern Medical Center in Dallas.

Folks in lockdown also were much more likely to become couch potatoes, reporting an increase in the time they spent binge-watching TV, Johns Hopkins researchers found in another study.

People struggling with excess weight need to learn these lessons from the first lockdown and be prepared to deal with the stress and uncertainty that a potential new round of stay-at-home orders might produce, experts said.

“It’s very easy to slip into survival mode during a pandemic and not look after ourselves in the way we need to, with a long-term strategy,” said Dr. Jaime Almandoz, medical director of the UT Southwestern Medical Center’s Weight Wellness Program.

Both studies were presented Tuesday during The Obesity Society’s annual meeting, which was conducted virtually.

Almandoz and his colleagues surveyed patients after noticing that many were faring poorly during lockdown.

“Early in the pandemic we noticed that many of our patients were starting to have difficulty sourcing the kinds of food they wanted to eat, their physical activity was going way down, their stress levels and anxiety levels were going up,” Almandoz said.

The survey of 123 patients found that:

“There are many challenges with regard to appetite regulation when we’re under stress or sleep-deprived or we have increases in anxiety and depression that I believe people with obesity may be more susceptible to struggle with,” Almandoz said.

Food stockpiling makes sense during a pandemic, when supply chains might be disrupted, but the concern is that having all this food at hand increases the temptation to snack and overeat, said Dr. Ania Jastreboff, director of weight management and obesity prevention at the Yale Stress Center in New Haven, Conn.

“Basically it’s all around you. It’s not like you can go to work and you’re not surrounded by food,” she said. “You’re at home surrounded by food cues the entire time. You might even be working in your kitchen.”

“They’re driven to eat. They’re stressed, and it’s a comfort to them. Or they’re bored and it’s a way to do something when you’re at home,” she said.

The second study found that binge-watching went up dramatically during the lockdown, said lead author Anahys Aghababian, research program coordinator in the Division of Child and Adolescent Psychiatry at Johns Hopkins University School of Medicine in Baltimore.

The online survey of 439 people in lockdown states found that:

Researchers found that binge-watchers not only are sedentary, but they also tend to snack while they’re watching TV.

“We found a lot of people did eat while they were binge-watching,” Aghababian said.

Stress drove snacking during binge-watching — about 46% of people under high stress often or always ate while binge-watching, compared with 25% reporting medium stress levels and 21% of those with low stress.

People who want to maintain their weight control plans during a lockdown can help themselves by stockpiling healthier foods, Almandoz said. For example, a person could stock up on dried beans or frozen veggies rather than dried noodles.

“You’re stockpiling things in large quantities that are shelf-stable, and by and large, most of these things aren’t green, leafy or healthful choices. They tend to be foods which are relatively high in carbohydrates or fats, which are convenient options but may be quite dense in calories and may not be nutrient-rich,” Almandoz said.

People also can adopt strategies that add structure to their lives and promote physical activity.

“The time you used to use to commute to work, use that for exercise, whether that’s going for a walk or if you have a stationary bike at home, dust it off,” Jastreboff said. “If it took you 20 minutes to drive into work or an hour to drive into work, use some of that time for physical activity.”

Research presented at meetings should be considered preliminary until published in a peer-reviewed medical journal.

Coronavirus: how to live in a pandemic world 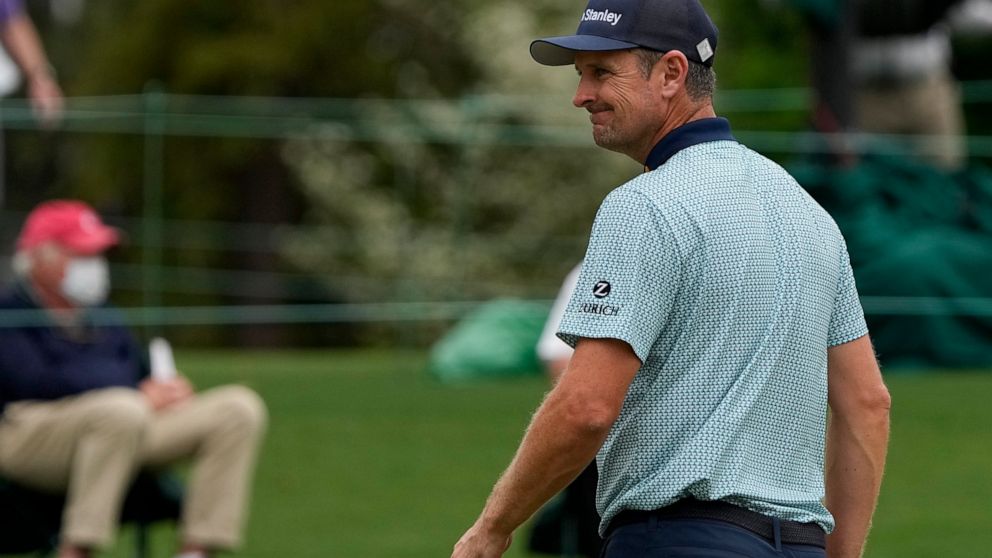 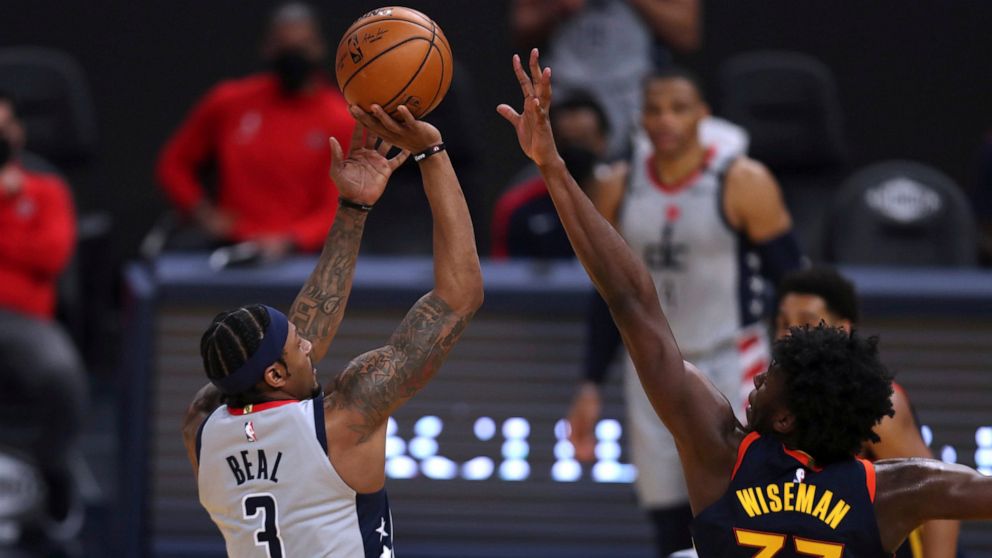 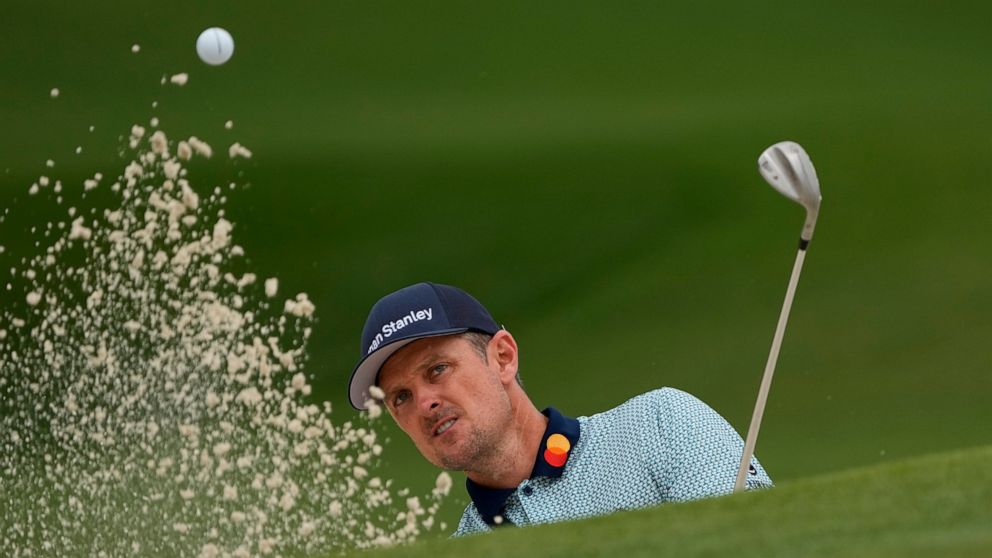 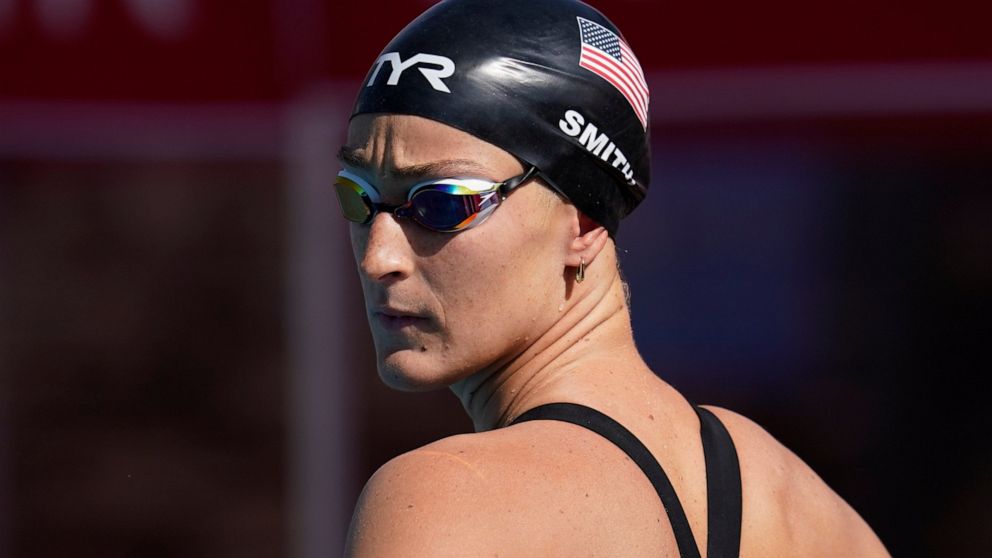 Coronavirus: how to live in a pandemic world