The Agricultural Bank of China (ABC), one of China’s “big four” banks, is embarking on a pilot program to enable the first digital yuan ATMs. The banking institution deployed the first machines in selected branches in Shenzhen.

ATMs Will Work With a Smartphone App

According to SZ News, the program is part of the ongoing second digital yuan trial, consisting of a giveaway of 200 yuan ($31) to 100,000 residents.

The ATMs enable the possibility to deposit and withdrawal the digital yuan via a smartphone app. The pilot program’s mobile app allows customers to convert cash and savings to and from the token.

As the digital yuan pilot programs keep underway across the country, it’s not surprising that the ABC is testing the digital yuan ATMs. In fact, the bank is a partner of the People’s Bank of China (PBoC).

Agricultural Bank has taken the lead in launching the ATM cash deposit and withdrawal function in the industry to guide Shenzhen residents to adapt to the digitization of cash and explore service transformation.

Moreover, local experts are reporting positive progress from the digital yuan tests in the city. A comment from Song Qinghuim, a local economist quoted by SZ News, reads as follow:

The third station of the digital RMB pilot program returned to Shenzhen again, indicating that the market has recognized the city. Compared with the first pilot, there have been many changes, which indicates that the digital RMB project is progressing steadily.

The Shenzhen authorities and the PBoC are also preparing the ground to launch another $3 million digital yuan giveaway. They expect to make it possible before the Lunar New Year holidays (mid-February).

Recently, the People’s Bank of China approved a physical card-wallet pilot to test its digital yuan. Coffee shop staff in a Shanghai-based university hospital was chosen as participants in the pilot.

What do you think about the new digital yuan ATMs? Let us know in the comments section below. 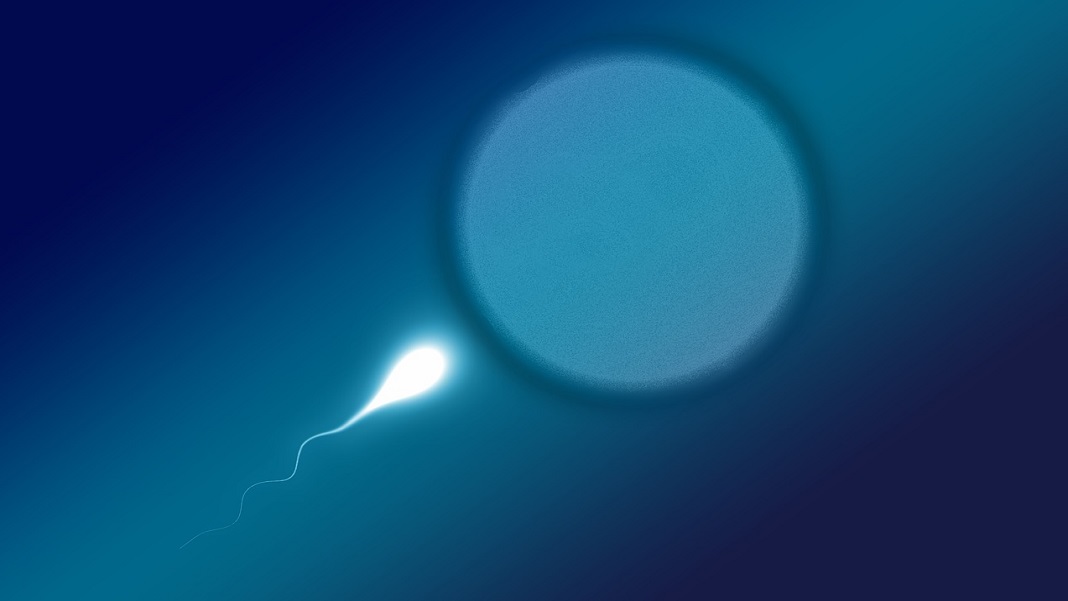