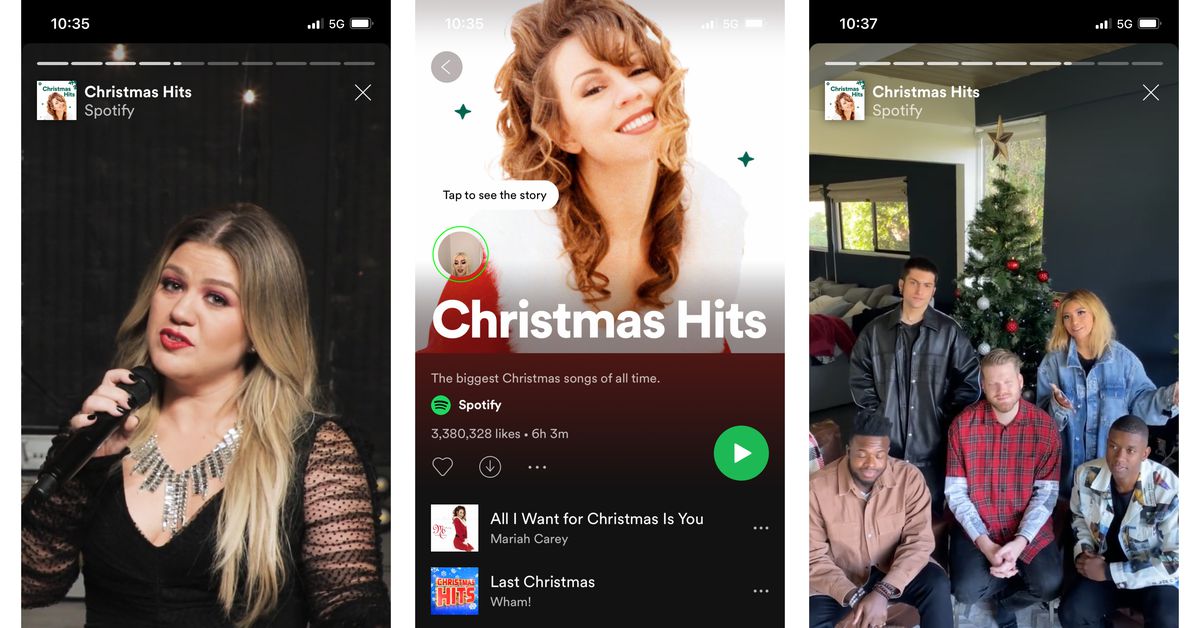 Spotify is testing a new Snapchat-style Stories feature alongside some of its playlists. On its Christmas Hits playlist, for example, a series of artists including Jennifer Lopez, Kelly Clarkson, and Pentatonix use a series of short video clips to share personal anecdotes about the festive period and their songwriting processes. Engadget notes that similar stories have been spotted on the Tear Drop emo rap playlist, and a version of Megan Thee Stallion’s album Good News.

The videos can be accessed from an icon on the top left of each supported playlist. Tapping it reveals an interface that’ll be familiar to anyone who’s ever watched an Instagram or Snapchat story, allowing you to tap on the left or right of the screen to skip through a collection of short video clips.

Spotify confirmed the new feature in a statement provided to Engadget, but said it was a test and stopped short of confirming a wider release. “At Spotify, we routinely conduct a number of tests in an effort to improve our user experience,” a spokesperson said. “Some of those tests end up paving the path for our broader user experience and others serve only as an important learning. We have no further news to share on future plans at this time.”

Since debuting on Snapchat, Stories have become an increasingly common sight across numerous social networks and other services. Instagram’s implementation of the format is one of the best known, but other services including YouTube, Twitter, and even LinkedIn have implemented versions of the feature. This isn’t even Spotify’s first stories test, following an experiment with a feature called Storylines back in 2019.

Founder Of Drone Company DJI Is Worth $4.8 Billion 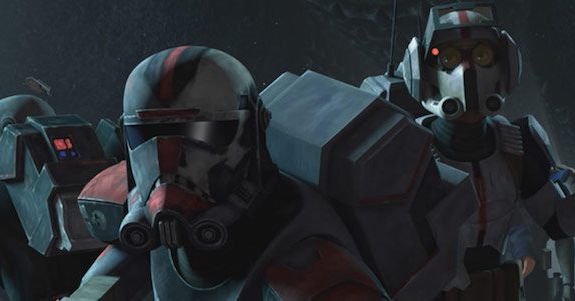 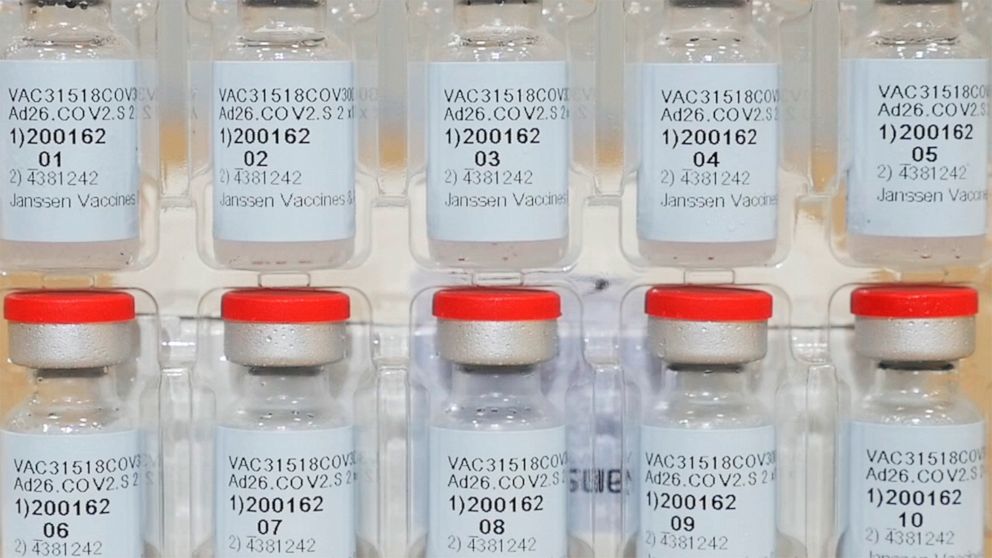 Paramount plus details to be announced

Founder Of Drone Company DJI Is Worth $4.8 Billion