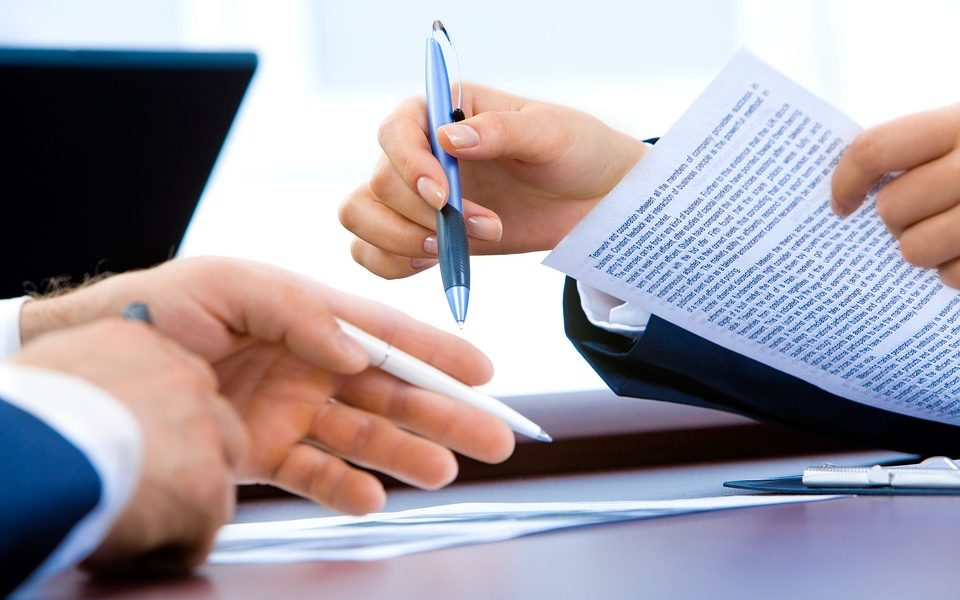 The proliferation of blockchain technology, in recent years, has paved the way of the concept of the smart contract that first transpired back in the 1990s, which, as the technology matured over the years, led to a question of whether these contracts would eventually replace the legal ones. Smart contracts were essentially developed “to encode and manage rules and relationships” between people or organizations.

“Three years ago you would have received quizzical looks when mentioning smart contracts in the legal industry”, said Peter Hunn, Founder, and CEO, Clause.io. However, he believed things have “completely changed now”.

In a recent interview, following Series A funding led by DocuSign in the smart contract provider, Clause, the CEO asserted that smart contracts have garnered significant “acceptance and exposure” over the past few years.

“Smart contracts are mentioned at pretty much every legal conference you go to.”

Hunn also revealed collaboration between Clause.io and DocuSign’s engineers to launch to build innovative products. Lately, DocuSign has been “experimenting” with the blockchain technology to enhance its existing offerings.

In another such development in June this year, DocuSign announced in the participation of an open sourced software initiative, dubbed, Accord Project, that was developed to build technology stack for smart agreements.

Smart contracts had caused legal discourse, yet it has been embraced by many industry players. Its potential to eliminate redundancies and simplifying processes associated with human inefficiencies have been realized by many. And Blockchain’s unmatched capability to securely store smart contracts has led to a rise of smart contracts that leverage the decentralized tech.