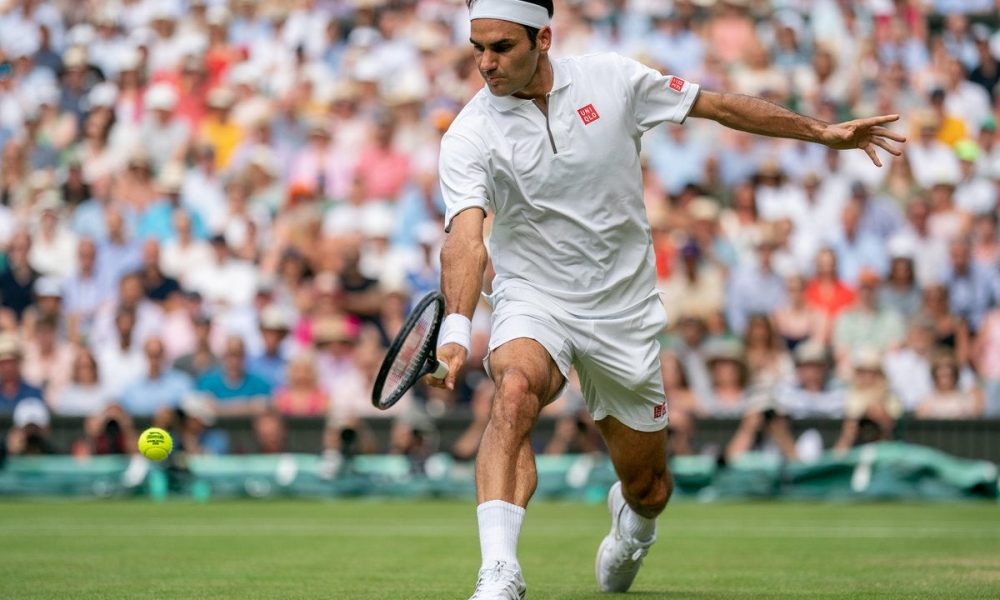 A former star of French tennis says he is hopeful but wary that Roger Federer will be able to return to the pinnacle of sport next year.

Henri Leconte, who is a former French Open finalist that achieved a ranking high of No.5, admits that the Swiss Maestro may find it tough on the Tour given the rise of what he describes as the ‘younger generation.’ This season Dominic Thiem won his maiden Grand Slam title at the US Open at the age of 27. More recently Daniil Medvedev defeated both Novak Djokovic and Rafael Nadal en route to the ATP Finals title.

“We want to believe it. We all want to believe it! It’s been a long and difficult year. Will the motivation still be there? Will this break, the fact of having been able to enjoy his family, have changed something or will he still have that renewed motivation that has always fascinated us?” Leconte told TennisActu.

Federer hasn’t played a competitive match since his semi-final loss at the Australian Open in January. Since then, he has been sidelined from action due to a right knee injury which required two surgical procedures. The second took place after the first failed to produce the desired results.

Despite the setbacks, 20-time Grand Slam champion Federer is eyeing a return to the Tour in 2021. He is currently the oldest player in the world’s top 100 and one of two to be aged 39. The other is Spain’s Feliciano Lopez.

“No one can say it. We all wish him, we would like him to stop on a Grand Slam title but the train (momentum) is gone with this younger generation which has put in an extra speed,” said Leconte.
“I would like to believe it. Roger has done so many things, that’s why he makes us dream, we would like to see him at the top. It will be very, very hard. ..”

It is not the first time Federer has taken a lengthy break due to injury. He missed six months of the 2017 season due to another knee issue before returning to action the following year when he won the Australian Open.

Earlier this week it was confirmed that Federer will head into the new season being able to use his iconic ‘RF’ logo. He hasn’t been able to use the logo for the past two years after switching from Nike, which held the rights, to UNIQLO. However, he has managed to regain control of ownership which means he will be allowed to use it on his apparel once again.

“The RF cap is back,” Federer said in a video message to fans on Twitter.
“After a long wait and extensive fine-tuning, UNIQLO and I are extremely excited to announce the return of the RF hat in 8 fresh colours starting December 8th, 2020,” he also wrote.
“This hat has meant so much to me and to my fans over the years.
“It has given us a way to visibly connect, and I have appreciated the opportunity to thrive off this supportive energy.”

As it currently stands Federer’s first tournament is set to be the Australian Open. The tournament had been scheduled to start on January 18th but it is believed that the date has been delayed until February 8th due to travel and quarantine arrangements. 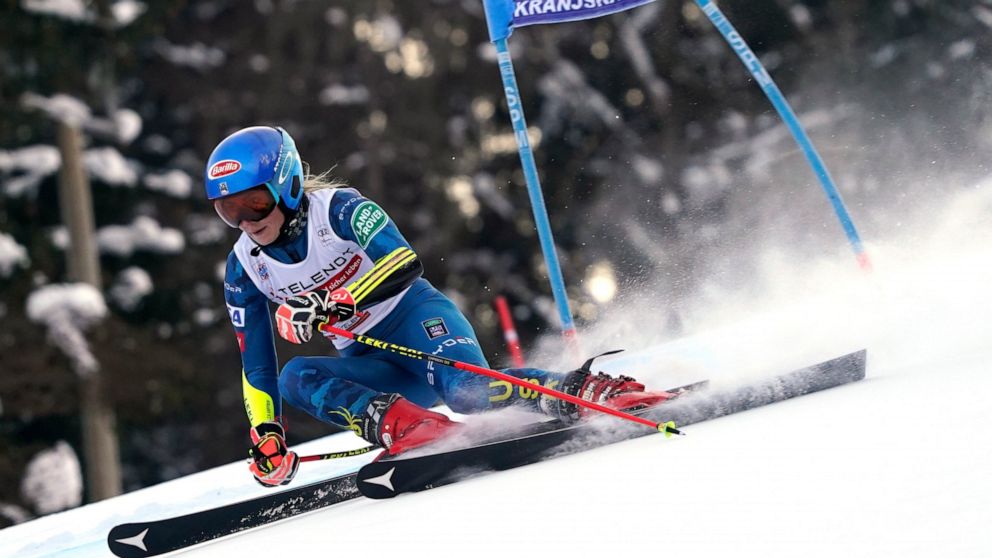 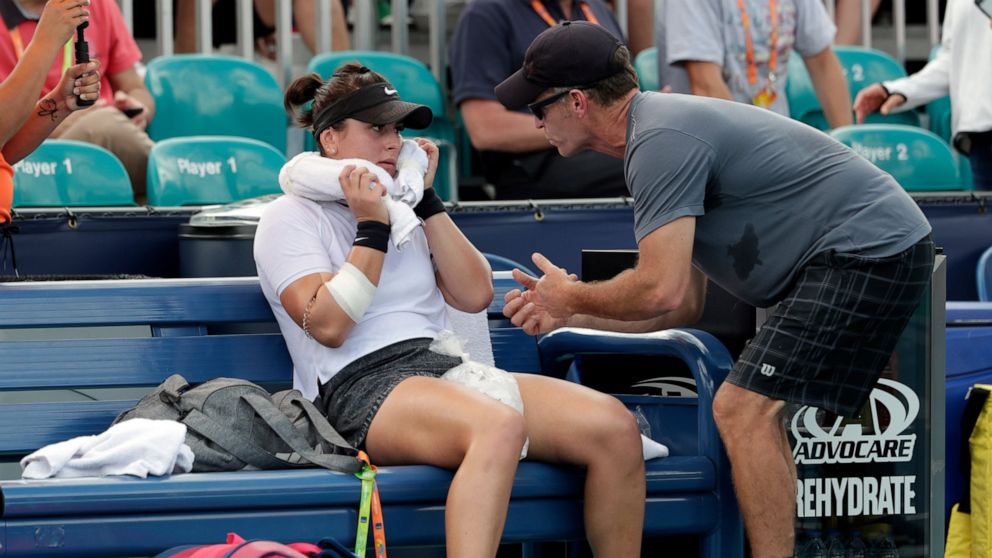 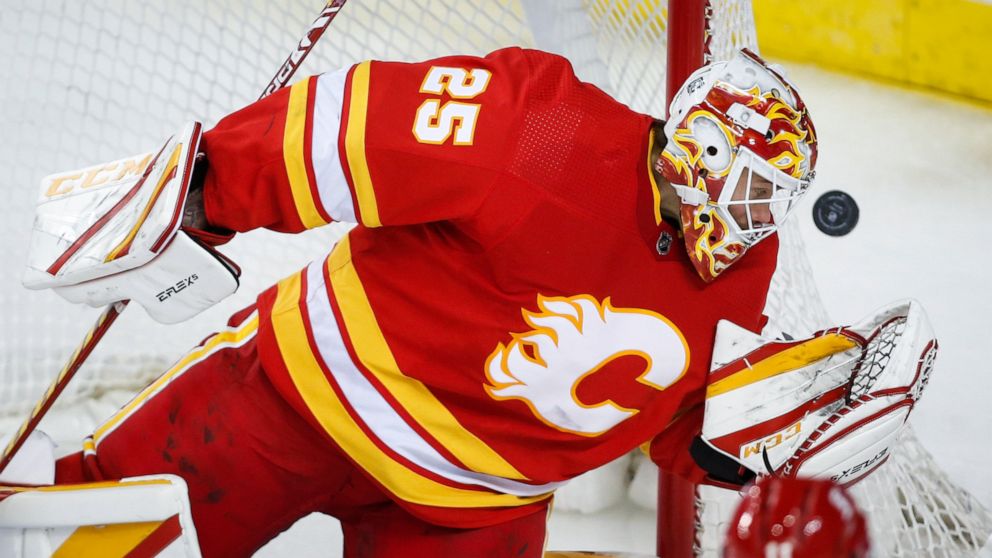 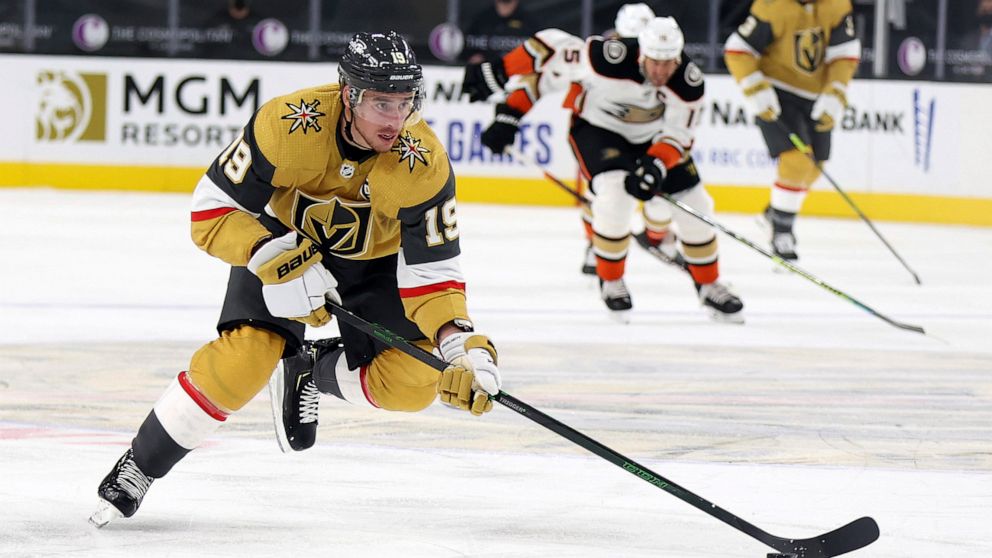 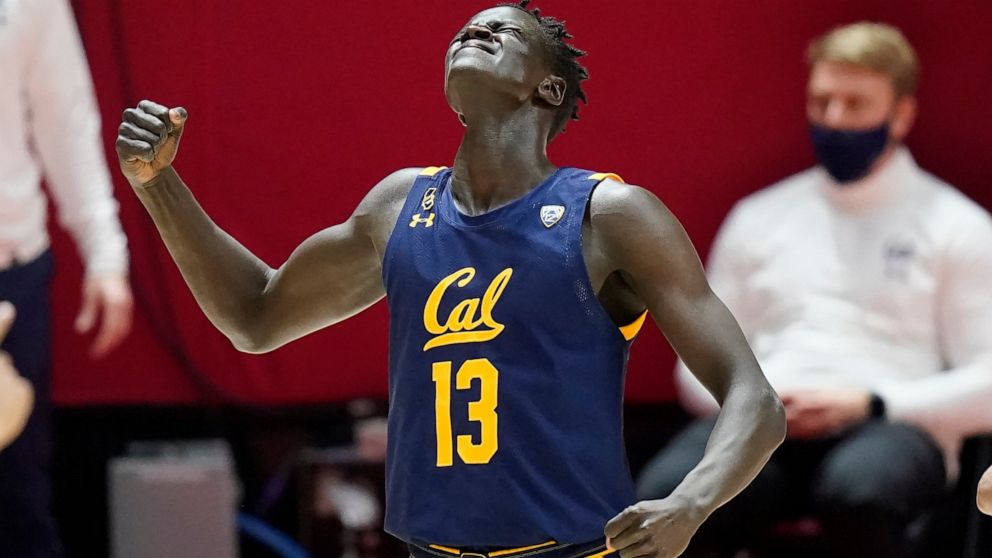