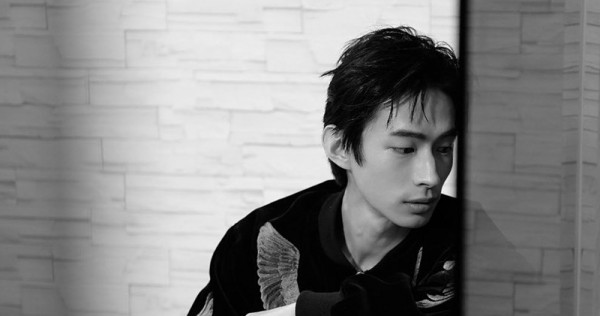 The Best Actor at 2007’s Golden Bell Awards found himself going viral overnight after a 109-second clip circulated on the internet.

In it, the Taiwanese can be seen standing in front of a table and caressing himself, moaning and swearing under his breath before ejaculating, reported Sin Chew Daily.

The temple is believed to be where he had stayed for a few years in the past.

According to Taiwanese media reports, River has already admitted to his agency that the person in the video is indeed him.

His agency explained that the video was taken about seven or eight years ago, when River was still a student. It was meant to be a romantic expression for his then-girlfriend of four years.

“He’s calm for now, but while he doesn’t feel like he has done anything wrong, he feels regret.” said his agency.

As to why exactly the video became public, River doesn’t know, citing that the two had broken off amicably.

Certain magazines attributed it to his complicated personal life, speculating that one of his ex-flames might have leaked it to seek revenge. River, who turns 30 next month, was previously reported to have dated 80 women within the span of two years and some of them had found out that he was cheating on them.

River attended Kaohsiung Film Festival this morning (Oct 10) and was bombarded by reporters with questions about the video.

His manager interrupted, “Our company does not question the personal life of our artistes. Huang is a professional actor, not an idol.”

He went on to stress that should the issue be pursued further, the company would not hesitate to take legal action.

River was recently seen in the Toggle series From Beijing to Moscow alongside Felicia Chin and the late Aloysius Pang.

Jeremy Grantham says market is in a bubble amid ‘investor euphoria’

Photos of VP Kamala Harris’ inauguration being celebrated in India

China will be the biggest challenge for Biden this year: Dan Yergin