Ripple, the company that helped created the XRP token, has revealed it raised $200 million in a Series C funding round that valued the firm at $10 billion.

According to Ripple’s announcement, the funding round was led by New York investment company Tetragon, and saw Japan’s SBI Holdings and Virginia-based venture capital firm Route 66 Venture participate in the round.

The company, which was founded in 2012, added that the investors “not only underscore Ripple’s long-term potential,” but will also offer “invaluable industry insight and expertise” as its partners to help Ripple’s business grow.

Its CEO Brad Garlinghouse was quoted as saying:


We are in a strong financial position to execute against our vision. As others in the blockchain space have slowed their growth or even shut down, we have accelerated our momentum and industry leadership throughout 2019.

Ripple uses the XRP token to facilitate cross-border transactions for financial institutions, and has created a blockchain-based interbank messaging system. A significant portion of its income comes from selling its XRP holdings, which some of the cryptocurrency’s investors have criticized, to the point Garglinhouse had to defend the practice.

The firm’s revenue also comes from deals with banks and other financial institutions that use its technology, and says it has over 300 financial services customers throughout the world. One of them, SendFriend, has revealed it’s seeing massive savings in remittance fees through the use of XRP thanks to Ripple’s product powered by the token called “On-Demand Liquidity” (ODL).

Ripple also has partnership deals with industry giants, which include Santander and American Express. It has invested millions into MoneyGram, one of the world’s largest money transfer companies, to help it continue increasing the volume and use of ODL.

Nike's stock is at record levels and has room to run 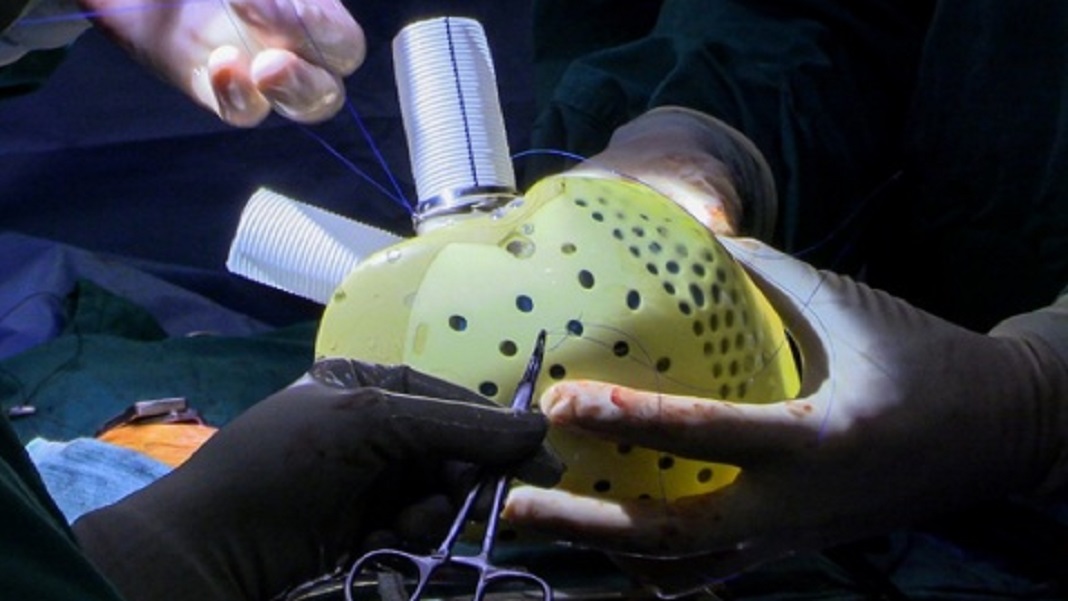