by Mickey
in Fashion
10 min read
0

Lead ImageKarlie Shelley, friend of Judy BlameKarlie is wearing a die-cast car badge (on her collar) and silk grosgrain tie with safety pins by JUDY BLAME from STEVEN PHILIP STUDIO

Kim Jones’s Autumn/Winter 2020 menswear collection for Dior was a tribute to the late, great accessories designer, art director, fashion stylist and all-round icon Judy Blame. Presented at Paris Men’s Fashion Week in January, the collection was created alongside Trust Judy Blame and drew on his archives and iconography, featuring classic Judy-isms such as berets, opera gloves, jewellery made from safety pins and even coins bearing his face.

“My relationship with Judy was quite broad and had its ups and downs! I worked with him over the last ten years of his life. We were friends and would happily sit with each other listening to the radio all day … sewing and chatting and taking care of business. I’d manage his dairy or produce or help style his shoots and give him his monthly haircut, which always turned out quite well until one day when I forgot to put the bit on the clippers – because I used to only ever use scissors – and chopped right into the front side of his head. It’s hard to put into words what he means to me, I’d even go as far as to say it’s ineffable. A father figure (or more like mother figure!), a friend, a mentor.

“How did I first meet him? Goodness it was a long and funny night – it was with our dear friend JJ (Dr. NOKI), we had this funny old Scout Hut we used to work and hang out in just by Brick Lane. Jude came down to hang out with Dave Baby and I think I was enamoured at first sight. We all laughed and talked shite. Jude was still drinking then so we most definitely had a lot of Red Stripe until the early hours of the morning. The next day when I came in Jude had already passed by and left me a present which was a framed collage of safety pins and from that day on we were in and out of each other’s lives until the end.

“I have so many special memories of him. Seeing him so happy at the opening of the summer show we worked on at the ICA really makes me smile. He couldn’t quite believe how many people turned up in support. He had a beautiful humility. Judy taught me so much. To be brave, to be kind, to care but not to give a shit, to look out for your loved ones, And at the end of his time he taught me the power in being vulnerable. For an old queen I’ve never witnessed such a degree of strength.

“I thought the Dior show was blinding. I loved working with Kim and Lucy and the team. The collection was made from a place of love, respect and admiration for a much missed friend and I feel that resonates throughout the collection. Attention to detail was beautifully orchestrated and I was really quite blown away. Judy is very much within the collection in spirit.

“Wearing the collection, I felt proud of Jonesey and blessed to have known Jude. Just really grateful and humbled to have such a beautiful extended family. As for actually physically wearing it, well, it’s Dior darling so enough said! Judy would have worn it all – and he was one of the best-dressed humans I have ever met.”

“I am one of Judy’s godchildren, he and my mother were close friends. I always loved seeing Judy as I grew up, he was always around and always fun – I miss that. As my sister used to say, he was the only adult worth talking to.

“Judy nurtured my creativity, I remember making jewellery with him. He would let me loose in his material boxes. They were full of everything: buttons, bottle tops, toy soldiers, strings and ribbons, all colour coded. I could make whatever I wanted.

“When I was about ten, he let me co-style a shoot with him for i-D with Nick Knight. At the end of the shoot, after working with an A-list team, I remember him saying, ‘Well Nelson there’s only one way for your styling career to go now and that’s down.’

“Judy taught me about style, how to put an outfit together, how to look ‘fabulous’ and how to express my personality. Wearing [Jones’s] clothes was joyful but I also felt sad that he was not there to see us all together, wearing the pieces.

“I think Judy would have loved the collection especially the references to couture, the gloves and the pearls. He would also have admired the craftsmanship that has gone into making the collection.”

“My relationship with Judy was gossipy and fun, with lots of coffee once he gave up drinking. I feel honoured to have known him and admit that I did spend much of our friendship in total awe of his genius.

“My first impression of him was how bloody handsome he was! I went up to talk to him at a club because Fat Tony said he was just my type. I’m so gullible as I’m absolutely not Judy’s type and my gaydar was well off. [Laughs.]. He was chatting to someone and just turned round and barked ‘yes?’ at me and when I said nothing of interest he said ‘oh doooooo fuck off’ and laughed. It wasn’t said spitefully, he told me the next time that I saw him that he thought I was amusing ‘and you act like secretly you’ve got a knife’.

“I have so many favourite memories of him. [One is of] him falling backwards down the stairs at The Cobden Club at Neneh’s wedding – the place was, let’s say, ‘shabby chic’ at the time and the handrail went and I grabbed his lapels to pull him back up and he shouted ‘NOT THE SUIT NOT THE SUIT!’, which was pea green and I think Moschino, probably on loan.

“Judy was always my father’s FROW ‘date’ at the SIBLING shows. Pops would get very angry if he had been moved while Judy would be giggling about it like Lady Di. Their friendship was lovely.

“Judy taught me how not to run your personal brand if you wanted to make money. Which is an indirect quote from him. Also to laugh and have a laugh and try as much as possible to work with your mates. How to sew buttons on properly.

“I cried through the Dior show, but couldn’t stop smiling. There were a couple of looks, like the two-tone bomber – Kim will be sick of me talking about that – is very us being all Buffalo in Soho. And a camel coat worn with a Stephen Jones cap that I could see him wear on a trip Up West probably ‘borrowed’ straight off the model’s rail. [Laughs.] I felt glorious wearing the pieces. Jackie and I had fun too. I even did a Judy pose by kneeling down and putting one foot forward. It’s the image in the magazine.

“What do I think Judy would have thought of the collection? Furious that he wasn’t actually part of it.”

“Judy was a dear friend to me, we shared a studio for ten years but go back to when I was newly out of art school. He was a mentor and a huge influence on not only my work but also how I see the world.

“We were introduced by our mutual friend Sam McKnight who had seen some of my collages. I took my book round to his house and I remember being quite terrified! They were the long-pigtails-and-twirled-moustache years. He didn’t say much that first meeting but became a great ‘cheerleader’ – his words – for my work, collaborating on editorial stories and introducing me to people who would end up being firm friends and colleagues. He taught me that creativity is king and that you don’t need to be a consumer to have a rich life.

“The Dior show blew me away quite honestly. It was like a full circle in so many ways, there was such strong emotion at the show. Bittersweet as Judy wasn’t there in person, but I think we all felt him in the room – as we arrived at the venue a huge rainbow appeared over Place de la Concorde. Very Judy Garland!

“I felt strong wearing the pieces. Judy would have worked it for days!”

Emily Murphy: Inside a government bureaucrat's pressure-filled decision to delay the transition

Coronavirus was circulating in Italy as early as September 2019, new study shows 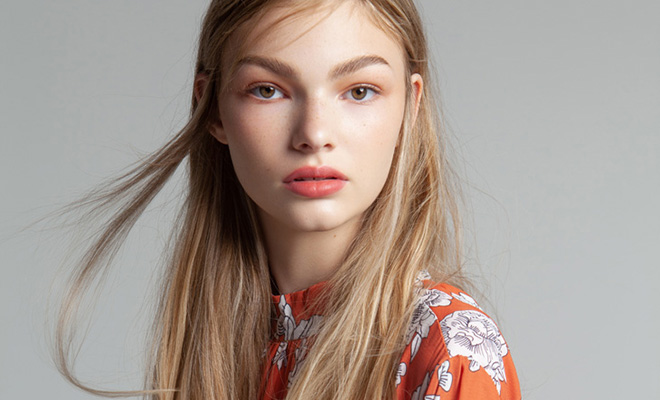 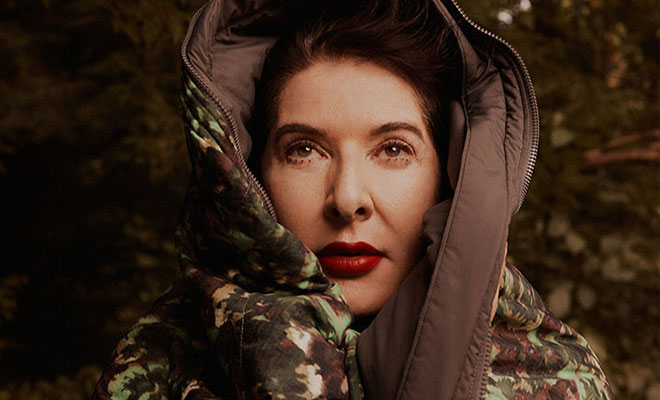 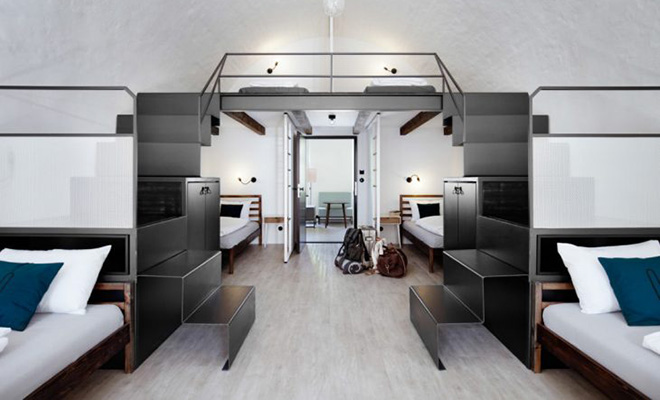 How College Kids Can Design a Cool Dorm Room

Coronavirus was circulating in Italy as early as September 2019, new study shows