Cutting back on booze may reduce chronic pain and use of other substances among U.S. veterans who are heavy drinkers, according to a new report.

The study included about 1,500 veterans who completed annual surveys between 2003 and 2015, and reported heavy drinking in at least one of those surveys.

“We found some evidence for improvement of pain interference symptoms and substance use after reducing drinking among U.S. veterans with unhealthy alcohol use,” wrote researchers led by Ellen Caniglia, of the New York University School of Medicine in New York City.

Among those who reported heavy drinking in one survey, the researchers identified those who did or didn’t reduce their drinking in the next year’s survey. They then compared the two groups for improvements in co-occurring conditions another year later.

At the follow-up survey, 31% of the participants had reduced their drinking, 37% had not, and data was unavailable for 32%.

Compared with not cutting down, reduced drinking at one year was associated with a better chance of improvements in chronic pain symptoms at two years. It was also tied to a better chance of stopping cigarettes, cannabis, or cocaine use, according to a news release from the Research Society on Alcoholism.

However, there was significant uncertainty in the estimates, and little evidence of improvement in depression and anxiety symptoms.

Findings were similar among those with and without HIV, although the association between less drinking and stopping smoking and cocaine use was stronger in HIV-positive veterans, according to the study.

The results were published online Oct. 8 in Alcoholism: Clinical and Experimental Research.

The study provides some evidence that reduced drinking among veterans improves chronic pain symptoms and lowers substance use, but it doesn’t prove that cutting back on drinking directly led to improvements in those other areas.

Further studies are needed, the researchers said. But they noted these findings support continued efforts to reduce alcohol consumption by veterans who drink heavily. They also show that reduced drinking is unlikely to worsen pain symptoms or impede efforts to reduce other substance use. 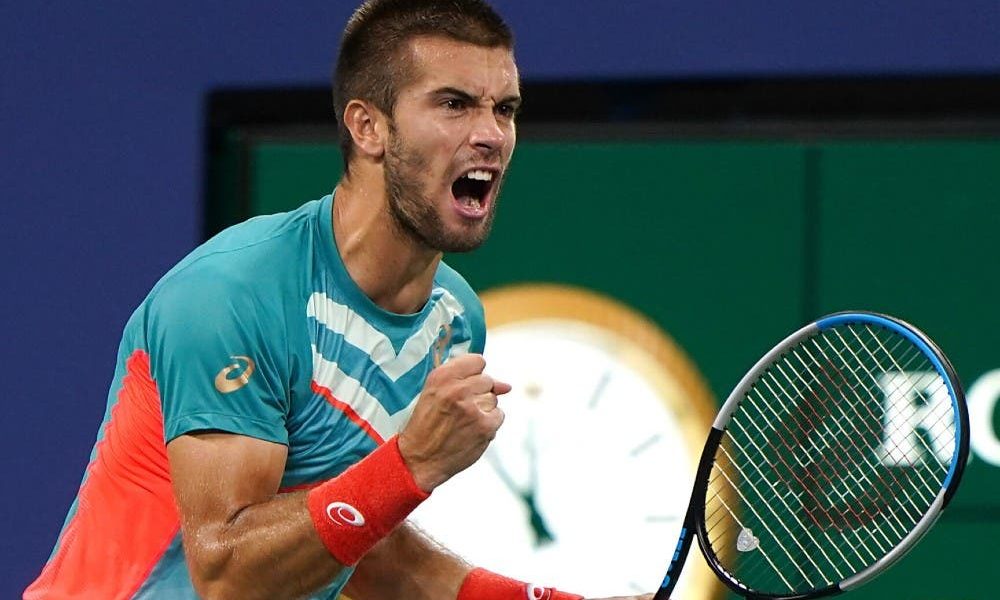 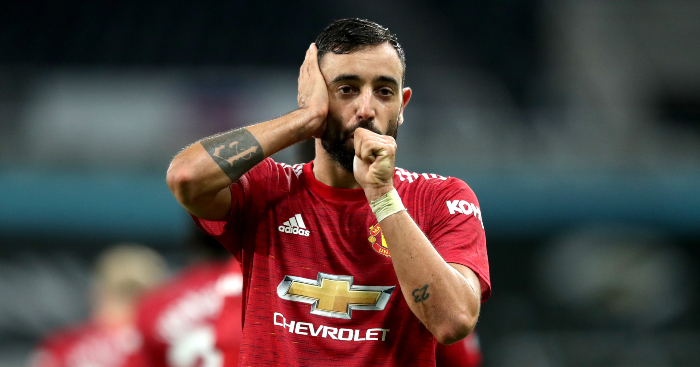 Watch: Fernandes’ funny reaction to finding out he will captain Man Utd 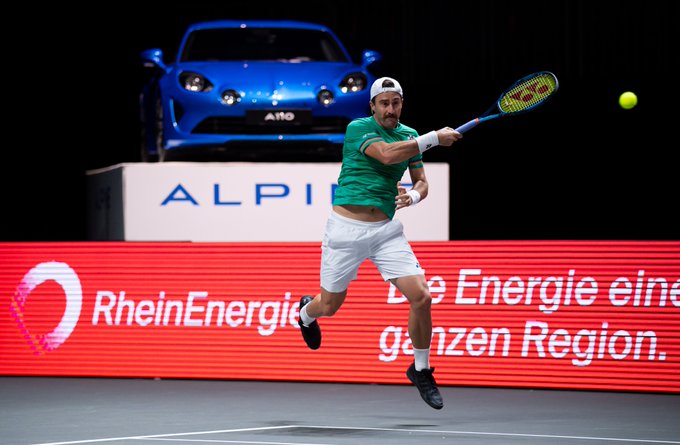 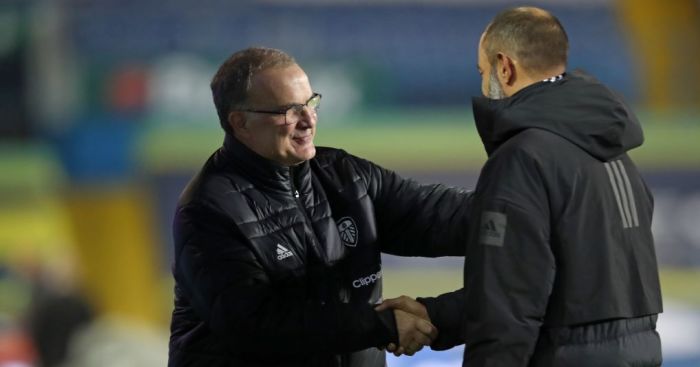 Bielsa frustrated after admitting Wolves ‘neutralised’ his Leeds side