Red Bull GmbH, the maker of the popular energy drink, shook up its U.S. executive team after tension within the company for its lack of response to the Black Lives Matter movement, according to Wall Street Journal.

The positions were reportedly filed by other named executives temporarily, the memo said.

The Journal cited sources that Taylor had been working with Kozak on a diversity and inclusion plan for Red Bull over the course of several years and faced pushback in June for advocating that the company be more supportive of racial justice during nationwide protests.

During the Black Lives Matter protests, several companies were showing their support for the movement and publicly releasing their stance on inclusion and diversity within their brands and workplaces.

Employees at the company reportedly had voiced concerns over Red Bull’s lack of response to the Black Lives Matter movement and criticism also ensued over a racist slide that was provided in a presentation at a company event in February.

An image of the slide, which was obtained by Business Insider in an earlier report, depicted a world map, labeling specific countries in a racist manner. Reportedly, American colleagues warned the Austria-based team about including the slide.

“We reject racism in every form, we always have, and we always will. Red Bull has always put people and their dreams and accomplishments at its core and values the contribution of each and every person—no matter who they are. We want everyone who feels this way to be welcome in Red Bull,” Red Bull’s board of directors told the Journal in a statement.

The Red Bull memo did not mention a reason for the executives’ exits. Red Bull is one of the most popular energy drinks in the market and is consumed by people everywhere. However, having too many energy drinks could prove fatal to your health Photo: Alexas_Fotos / Pixabay 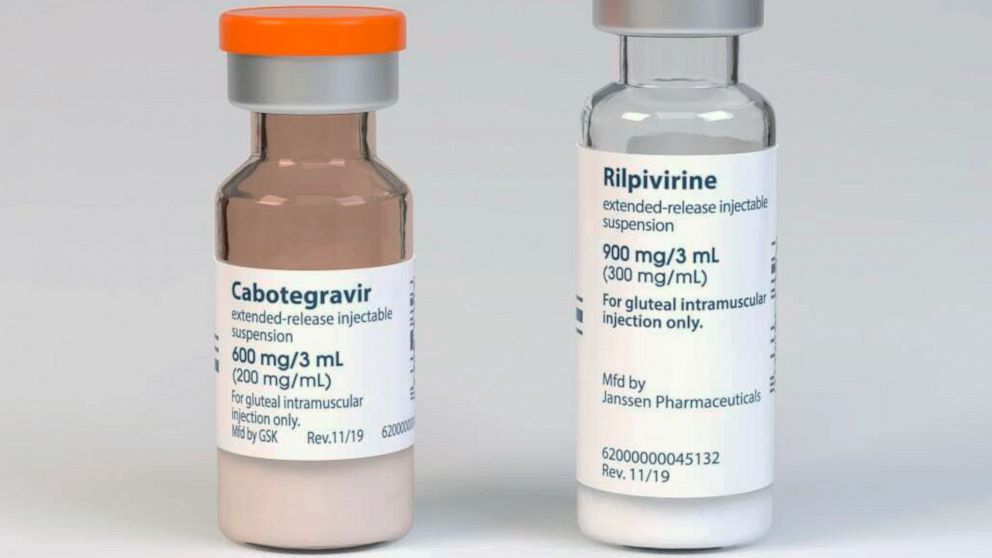 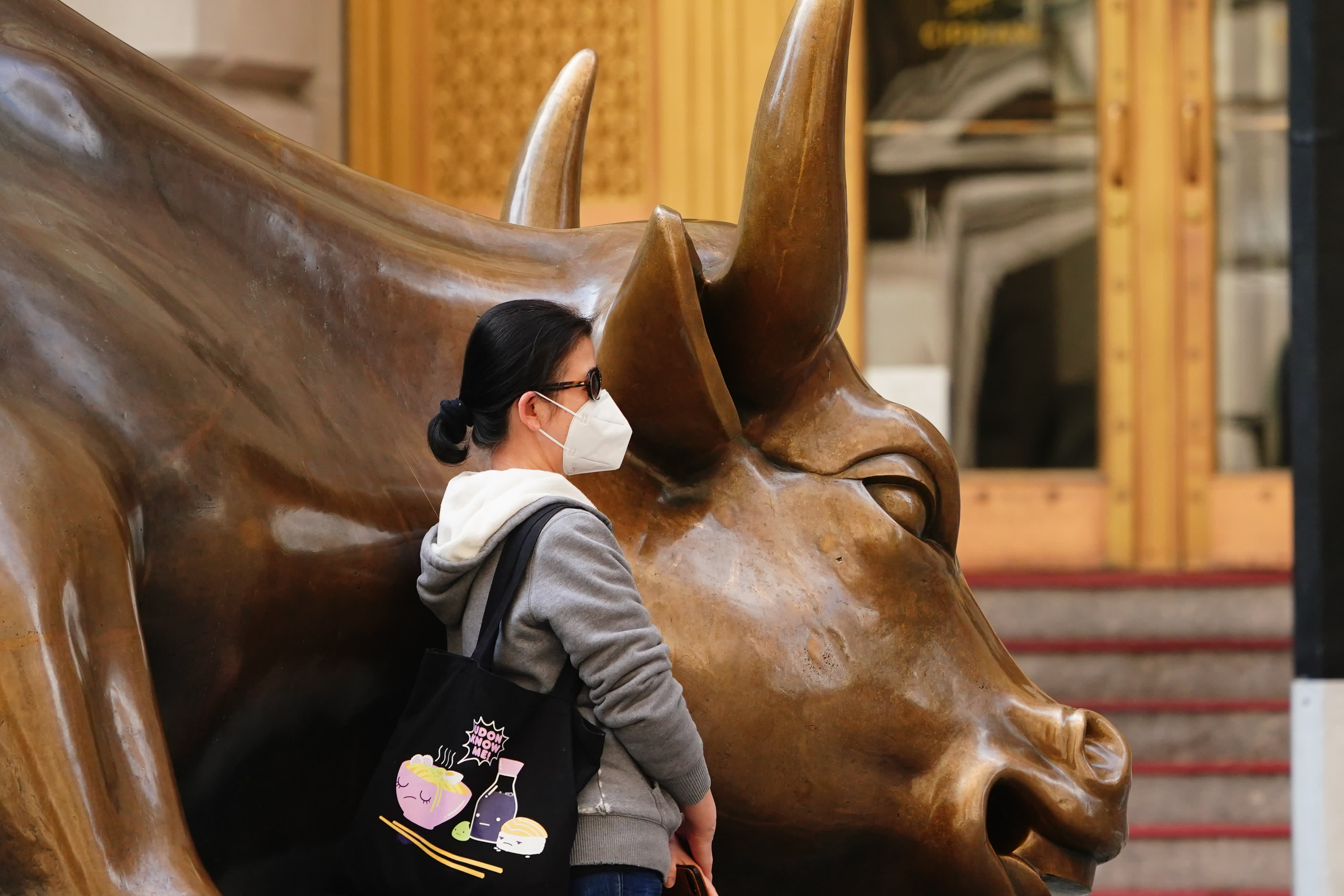 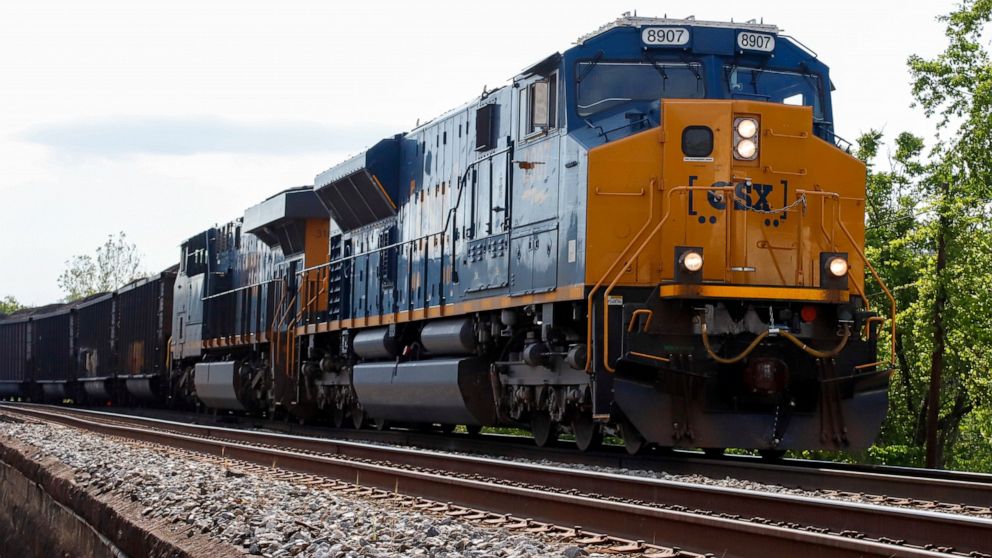 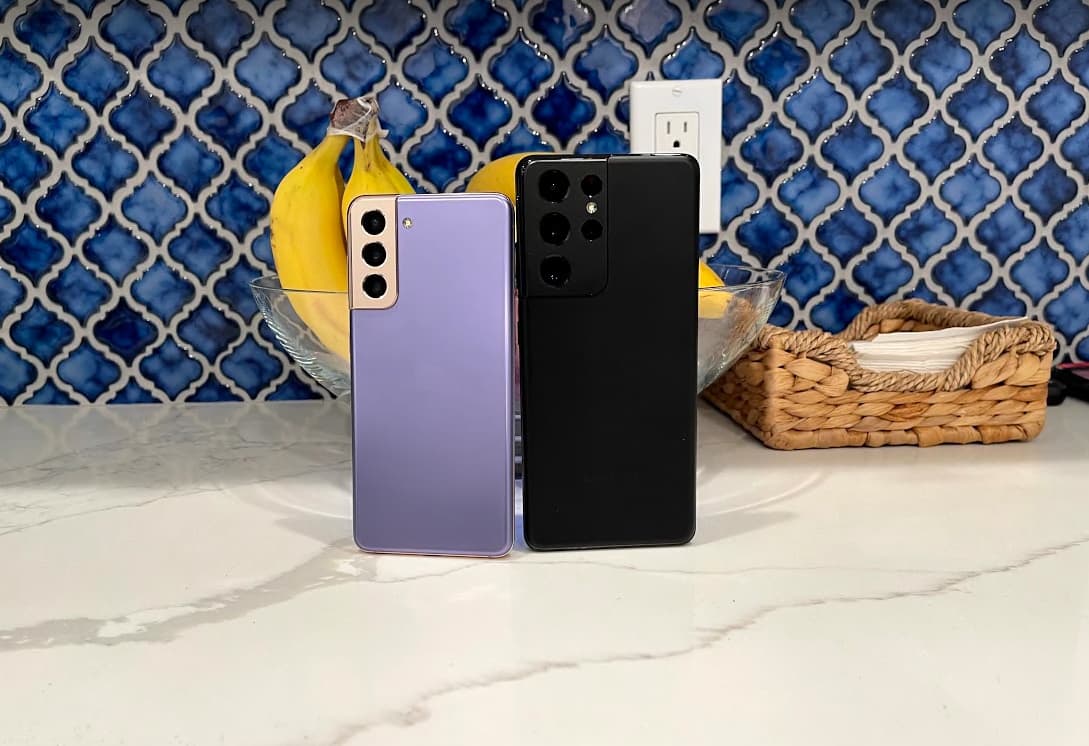