Rapper Young B wrapped up in school violence controversies 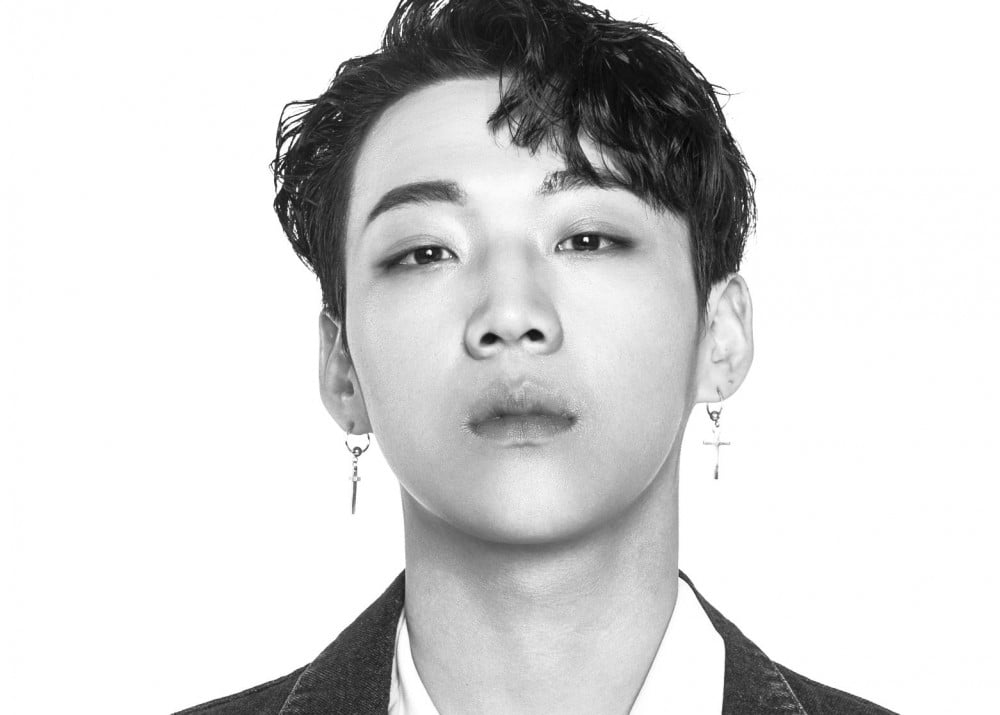 
Rapper Young B has been wrapped up in multiple controversies regarding his history of school violence and bullying, as well as his rude attitude towards the other contestants on the reality show ‘Show Me the Money 8’.

Young B is currently on the next round of the show after getting an all pass on the August 9 broadcast. Many victims have been using SNS and online communities to talk about Young B, and his side only inflamed the controversy by asking them to bring forth proof. His label, Indigo Music, is headed by Swings.

Representatives from ‘Show Me the Money 8’ revealed that they are “aware of the controversy regarding school violence and attitude” and they will “monitor the situation.“

10 GOT7 non-title tracks that could've been hit singles 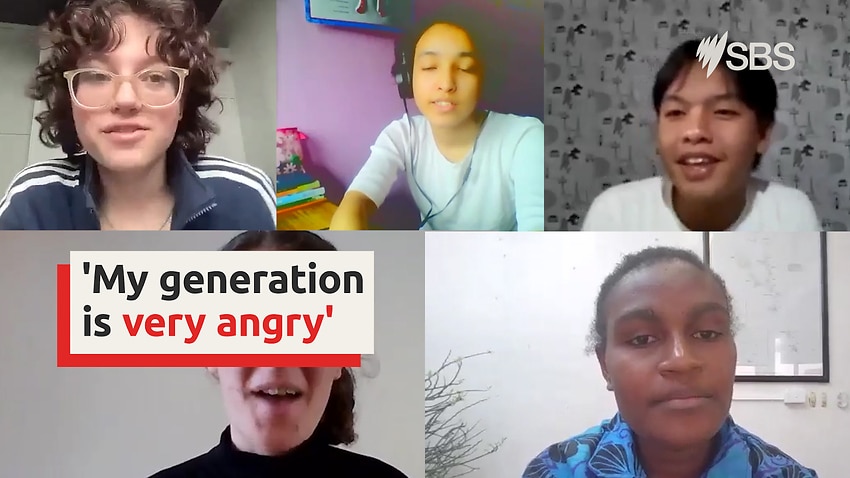 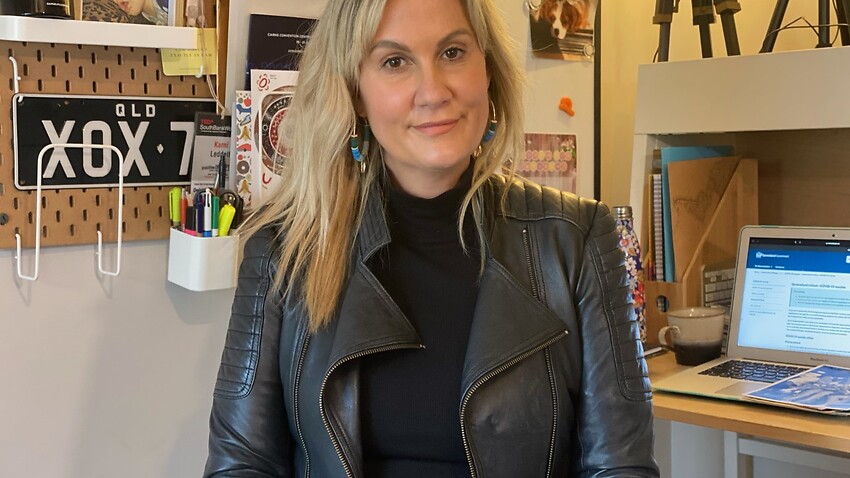 10 GOT7 non-title tracks that could've been hit singles