HARRISBURG, Pa. (AP) — Motorists who register an electric vehicle in Pennsylvania would have to pay an annual fee, under lame-duck session legislation approved by the state’s Republican-controlled House of Representatives on Thursday. The bill, backed by a 132-70 vote, still requires Senate approval to reach the desk of Gov. Tom Wolf, a Democrat. Most House Republicans voted for it, while most Democrats opposed it.

The provisions to impose the fee were inserted into an underlying bill just this week. The Sierra Club, which opposes the fee, said the “surprise move comes as the lame duck legislative session comes to a close, and could be fast-tracked in the Senate with minimal debate.”

Opponents said it is a bad idea to impose costs on people who own electric vehicles during the climate change fight and efforts to limit greenhouse-gas exhaust from vehicles that run on gasoline.

Backers of the bill, however, said it is only fair to charge people who own electric vehicles, since people who fuel their cars with gasoline are paying taxes that help build and repair roads. The money would go toward the state’s highway maintenance fund.

House budget analysts estimated that the fees would generate millions of dollars a year, growing to $9 million in 2026.

Policymakers have warned in recent years that more electric vehicles and more fuel-efficient vehicles on the road will eat into gas taxes that pay for road construction. House budget analysts estimated

Twenty-eight states have laws requiring a special registration fee for electric vehicles while 14 states impose a fee specifically on hybrids, according to the National Conference of State Legislatures.

Entities that are exempt from paying fuel taxes would also be exempt from the electric vehicle fee. That includes the state government, local governments and volunteer emergency response agencies.

(©Copyright 2020 by The Associated Press. All Rights Reserved.)

US tightens definition of service animals allowed on planes 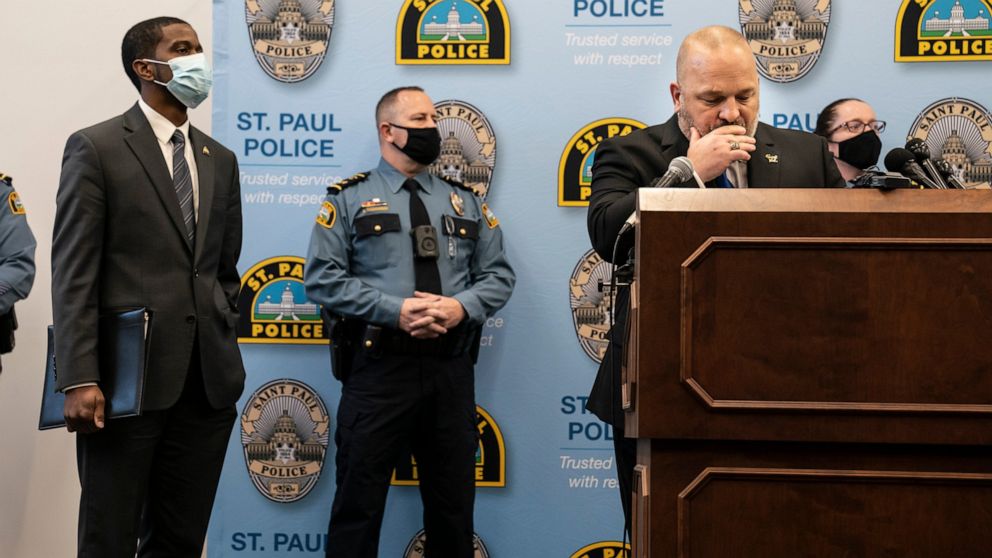 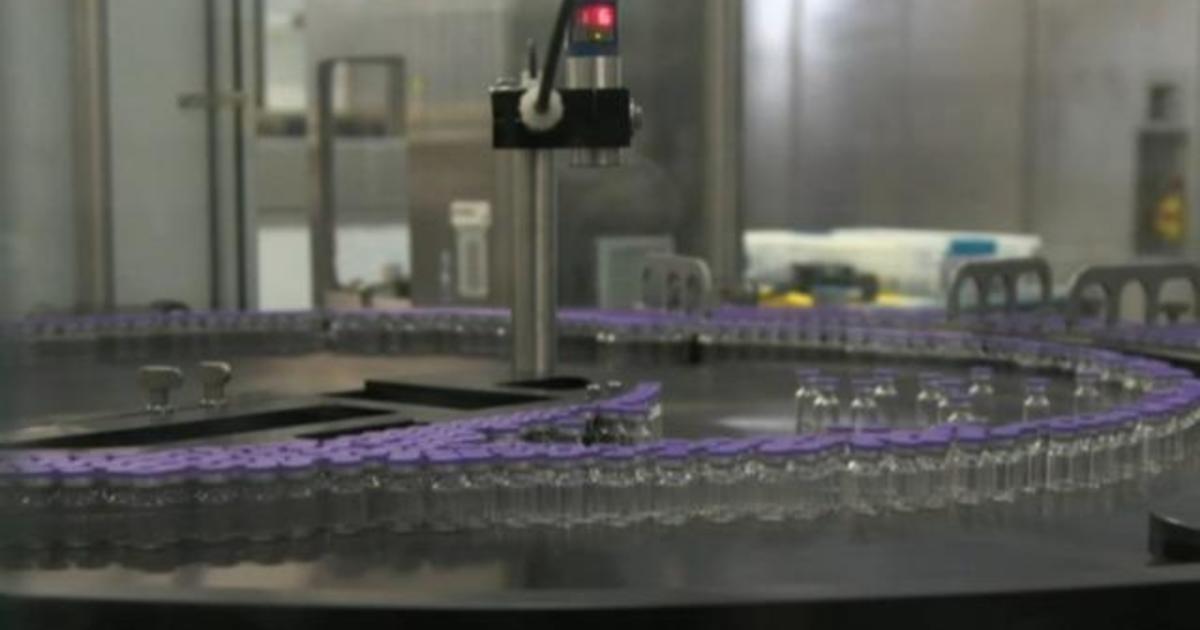 How the U.K. became the first Western country to greenlight a coronavirus vaccine 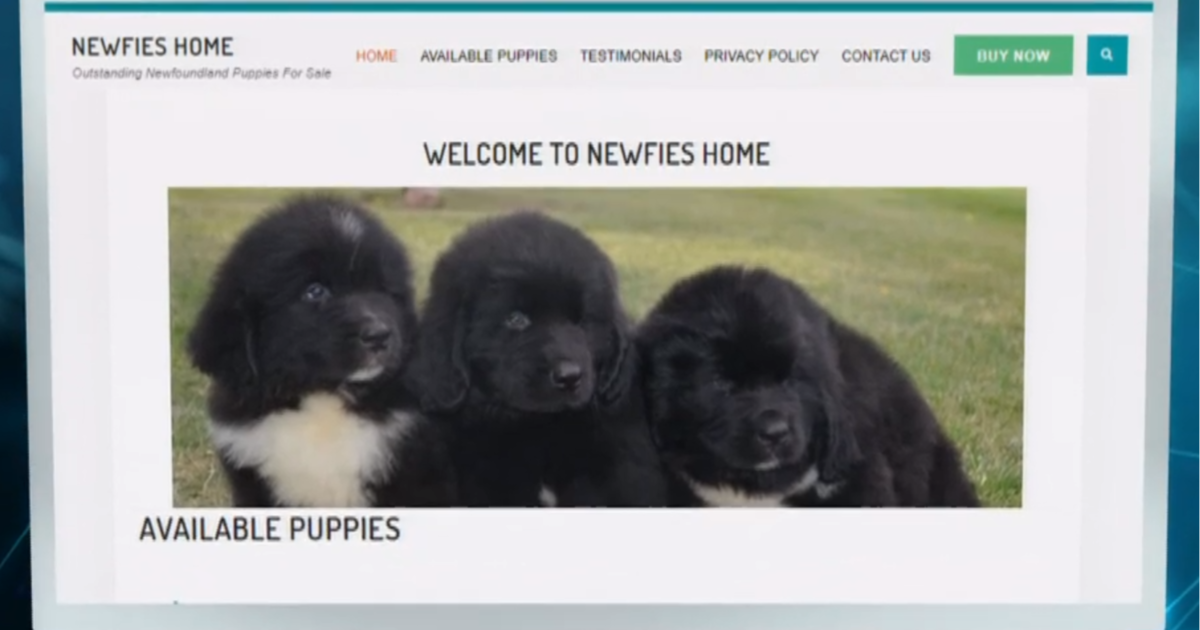 Grieving mother scammed out of $2,400 trying to buy puppy to cope with daughter’s death

Revolut names Rebecca Macieira-Kaufmann to board