If you’re transporting a nuclear weapon on public roads, it’s probably a good idea to make sure the transporter can protect the weapon in the event of a wreck. What better way to test this durability than to slam a truck into the transporter? By strapping rockets onto the truck before launching it into the semi transporter. The crash test was conducted at full scale by Sandia National Laboratories using a rocket sled track.

For the very obvious reason of keeping everyone safe while transporting a nuclear weapon, it is necessary to make sure the transporter used will be able to withstand any sort of unexpected trauma thrown at it, such as being hit with a passenger car on the road. A new weapons transporter prototype was used for the full-scale crash test, according to Sandia National Laboratories.

The lab owns a sled track that was used to launch a rocket-powered semi-truck into the side of the Mobile Guardian Transporter. Data from the crash test demonstrates the transporter’s ability to protect the weapons while also providing data on how the payloads react to such a severe impact. Going forward, the Mobile Guardian Transporter will replace the US government’s existing fleet currently used to transport nuclear payloads.

This is the first time Sandia has conducted this type of test, with the program’s senior manager Jim Redmond explaining:

About two decades ago, Sandia crashed a truck into an immovable barrier, but this is the first time we’ve done a test in this configuration, where we took a truck at full capacity and propelled it down the track and hit our test article sitting idly at the end of it. In two decades, you can imagine how much technology has advanced in terms of our ability to measure responses of the trailer and its contents.

The test gathered an unprecedented amount of data on this type of event, paving the way for more secure nuclear payload transportation in the future. Sandia National Laboratories is a laboratory that plays an important role in the nuclear deterrence program for the US National Nuclear Security Administration.

How much did BTS earn from their two-day virtual concert 'MAP OF THE SOUL ON:E'?

When Are Stores Holding Halloween Events? 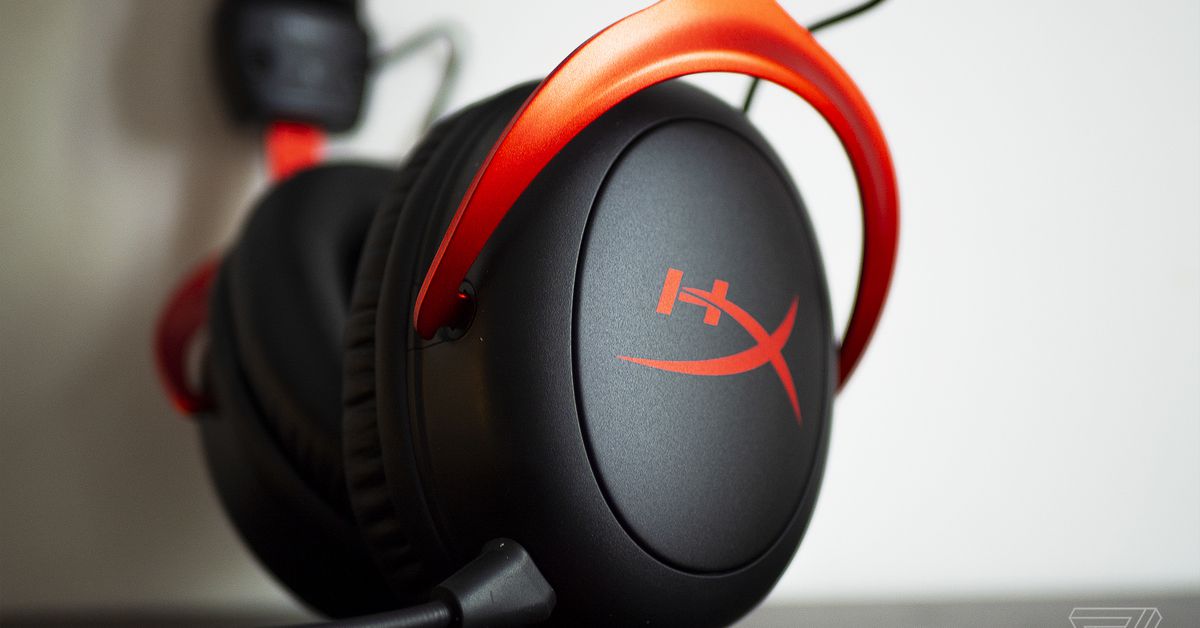 When Are Stores Holding Halloween Events?