NRA Gets Subpoenas From D.C. Attorney General To Hand Over Financial Records 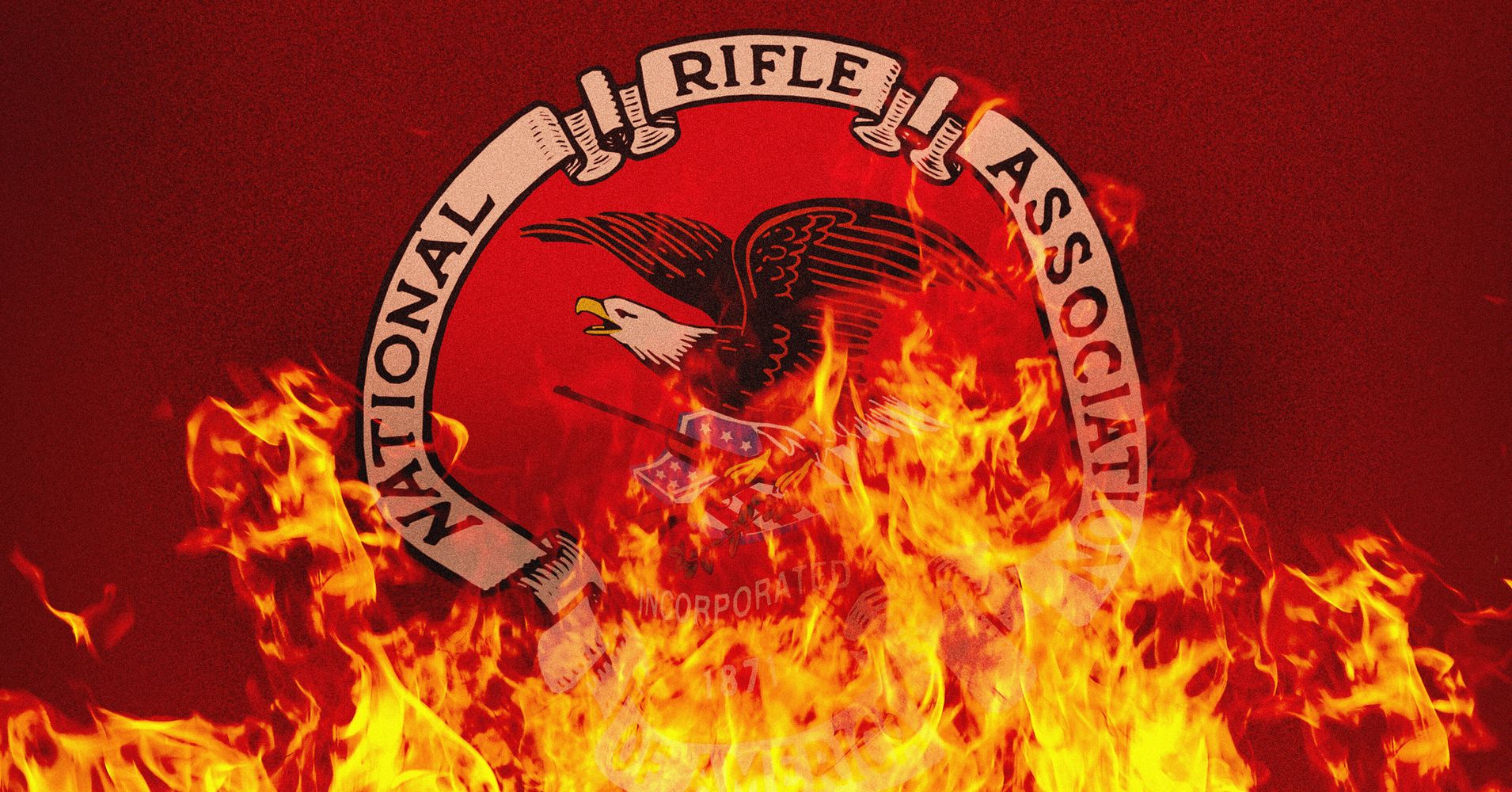 The National Rifle Association is inching closer to the possibility of losing its tax-exempt status after D.C.’s attorney general issued subpoenas Friday demanding financial records from the organization.

The subpoenas, issued by the office of Washington, D.C., Attorney General Karl Racine, seek documents from the NRA and its foundation, the latter of which is chartered in D.C., The Washington Post reported.

“We are seeking documents from these two nonprofits detailing, among other things, their financial records, payments to vendors, and payments to officers and directors,” Racine said in a statement.

In a statement to HuffPost, NRA attorney William Brewer III said the group will “cooperate with any appropriate inquiry into its finances.”

“The NRA has full confidence in its accounting practices and commitment to good governance,” Brewer said.

The New York attorney general’s office opened its own investigation of the NRA in April after a report from The Trace revealed financial mismanagement in the group that apparently allowed top vendors and executives to receive hundreds of millions of dollars in payouts.

In the past year, the gun group has been involved in a messy, failed coup attempt that saw the ousting of top leadership, along with infighting that has pitted the NRA against its longtime advertising firm, Ackerman McQueen. In June, NRATV, the gun group’s propaganda arm, was shut down amid mounting legal fees.

The bounty hunters of Fallout 76 will kill anyone you want, for a price 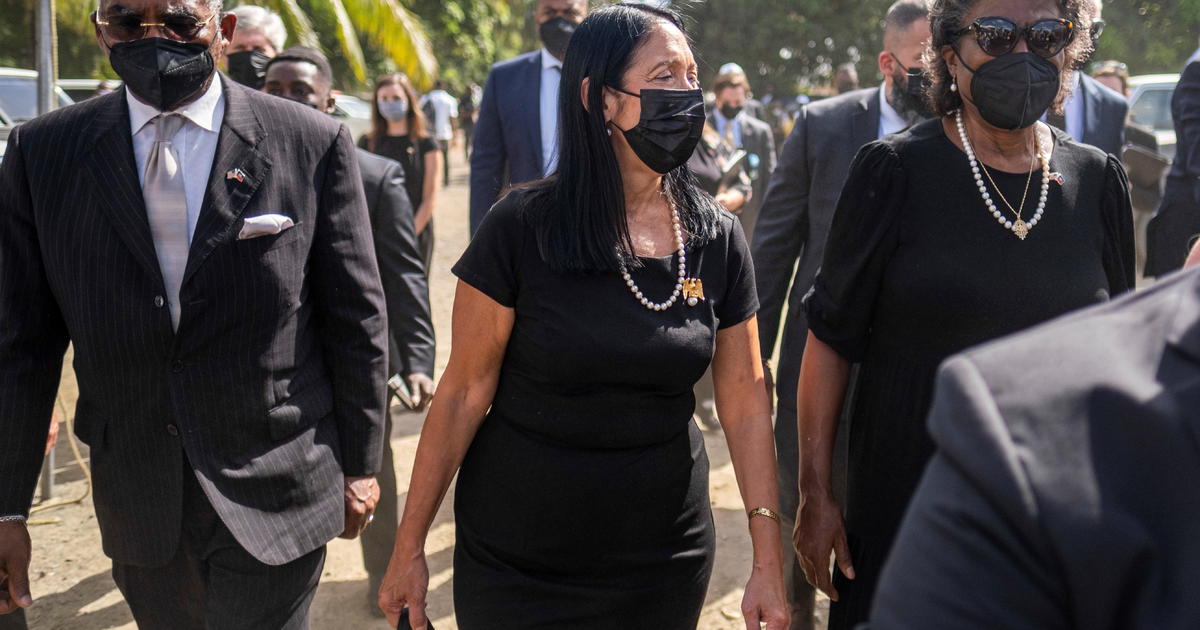 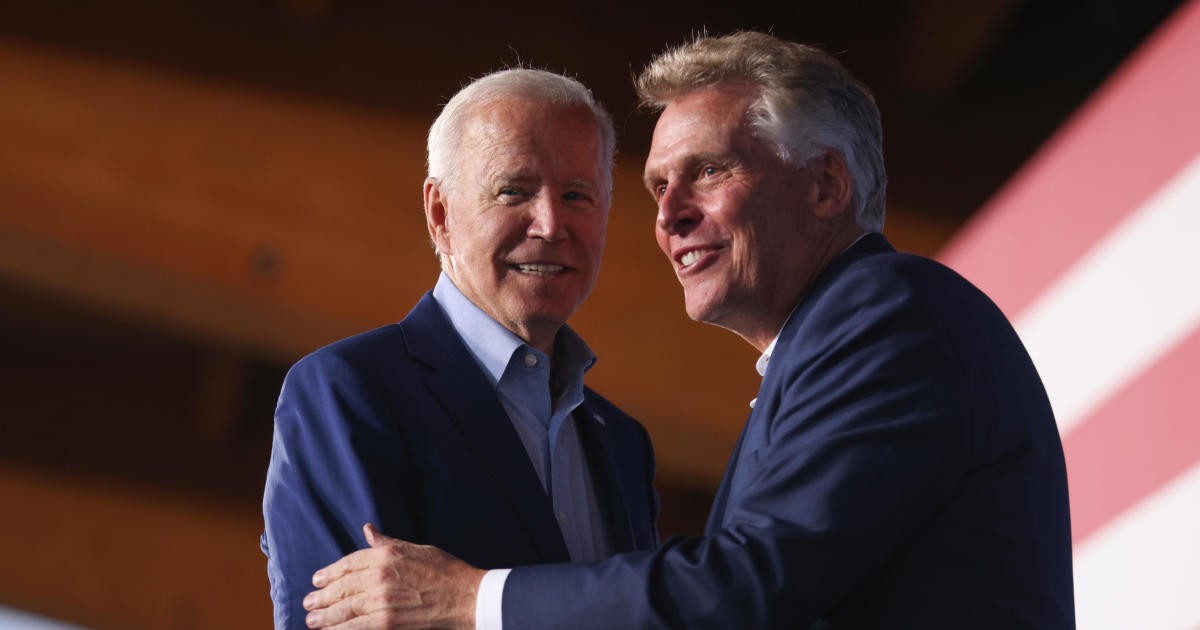 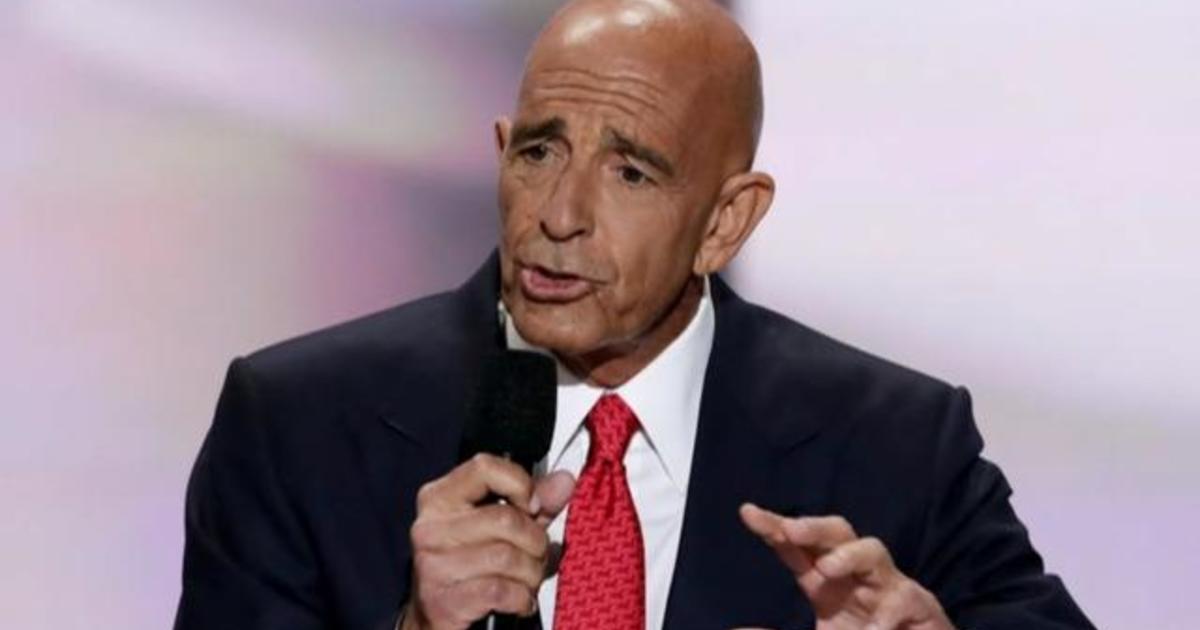 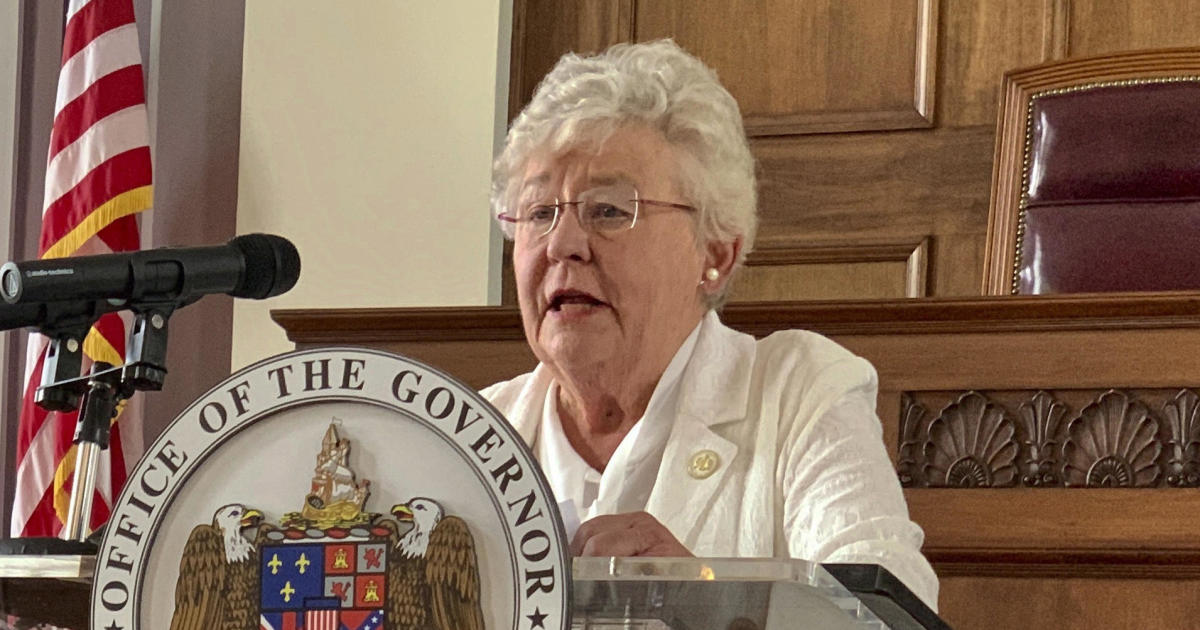 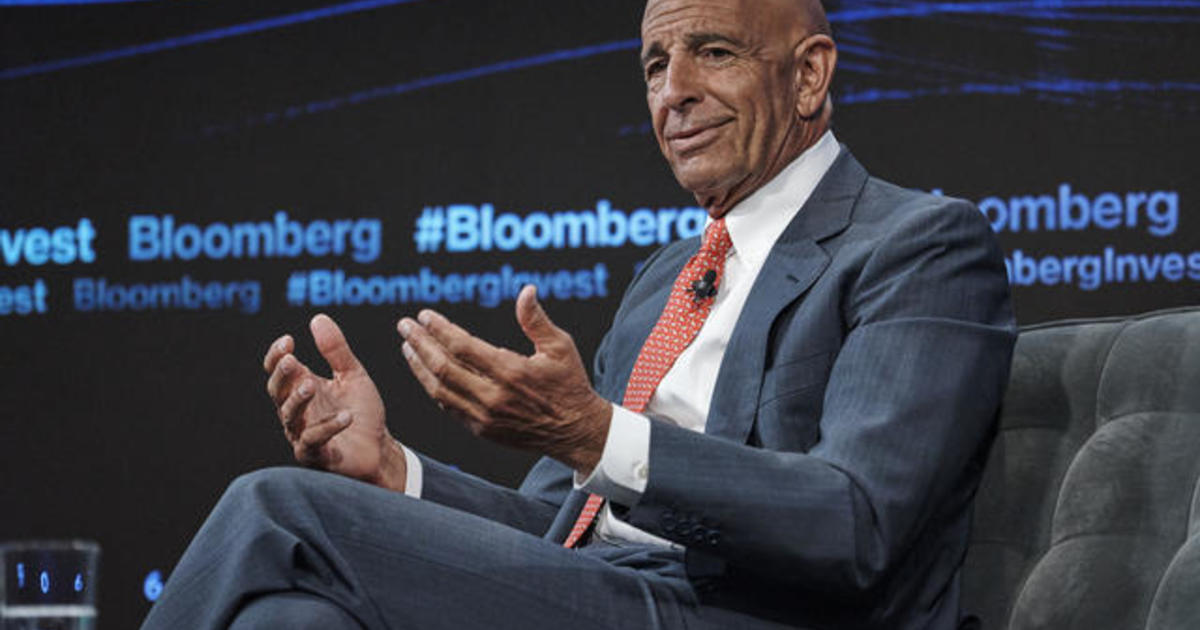 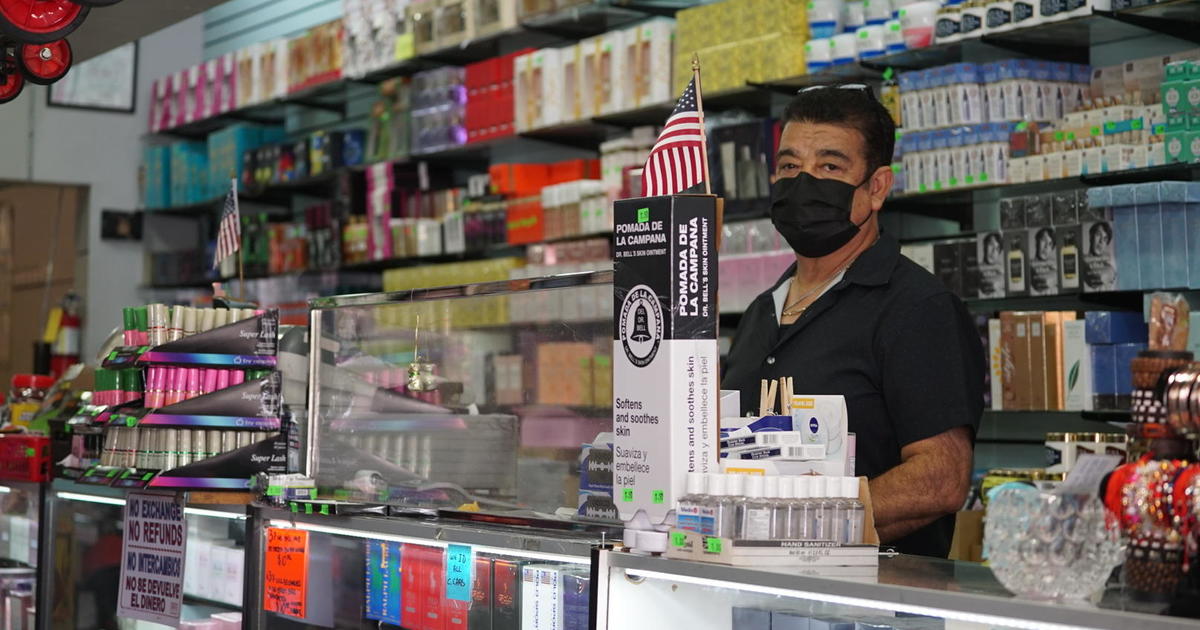 The bounty hunters of Fallout 76 will kill anyone you want, for a price