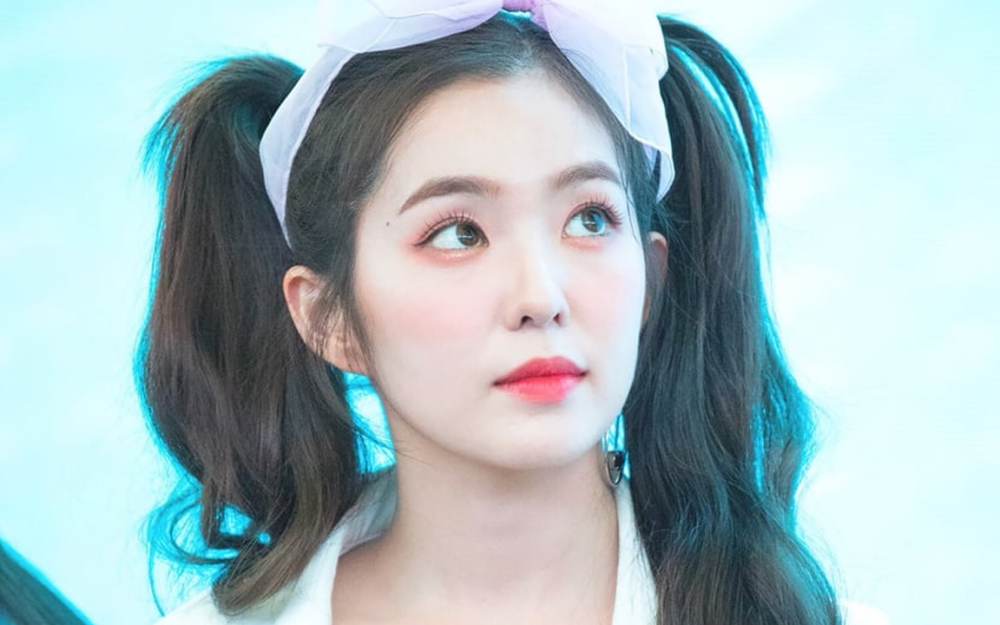 In light of the recent scandal over Red Velvet member Irene’s actions, there have been more and more netizens who revisited Irene’s past actions.

Beginning with the stylist and editors who have worked with Irene, more witnesses have stepped forward to expose the idol group member for her rude actions.

Previously, there were moments in which Irene was seen as careless about her work and was criticized for her attitude. Irene was criticized when she had filled out a survey on the show ‘Weekly Idol‘. While the other members answered the survey with their best ability, Irene left most of the spaces blank and wrote the same answers for most of the questions.

In the question asking “I am _______to Seulgi” and “Seulgi is ________ to me,” Irene wrote the answers “Older sister” and “Younger sister,” respectively. She wrote the same answer for all the questions in the same form except about different members.

When this was revealed, many fans were disappointed with her half-hearted and careless attitude. During that time, SM Entertainment explained Irene wasn’t feeling too well during the episode’s filming.

Now, netizens and fans were revisiting Irene’s actions at fan-sign events. One netizen revealed in an online community one incident that occurred in which Irene rudely spoke to her manager. The netizen left a comment revealing the few seconds of Irene’s true reaction.

The short gifs were Irene’s reaction when her manager ran behind her at a fan-sign event.

The female manager is seen walking quickly behind Irene. Then Irene makes a facial expression to signal that she is annoyed and looks to see who it is.

Then, Irene yells out, “Unnie, you keep thumping when you run! thump thump!” saying that the manager is shaking the stage. As seen in the clip, Irene makes a facial expression that seemed very bothered by her manager’s movement.

The manager comes near to Irene and thumps even more as a joke. When this clip was revealed, some netizens pointed out that Irene seems very sensitive.

Many netizens criticized Irene saying, “How can she say that to her manager so directly?”, “Her facial expression for the few seconds says it all” “Does Irene expect her manager not to run during the fan-sign event” “To my knowledge, I know the fan-sign stages aren’t built too sturdy, so it would shake even if you move a little bit” and “I get that she’s close with the manager, but that’s so rude to say.”

Still, some fans just stated that Irene was sensitive and was close enough to the manager to joke with her like that.

In another fan-meeting event, the Red Velvet members are seen caught off guard when Irene decided to take the middle seat all of a sudden. It seemed that the group had decided on the seat arrangement before going up on stage. However, Irene went straight for the middle seat in which members Joy and Yeri exchanged glances and laughed.

The two members didn’t know what to do. Luckily, Wendy decided to take the end seat, and the girls were able to start the fan-meeting without any mishaps.

However, many fans were able to see the awkward moment in which the members didn’t know what to do after Irene decided to take the middle seat. Some netizens pointed out how the two members couldn’t tell Irene to take the seat she was designated to take and seemed to tiptoe around her. 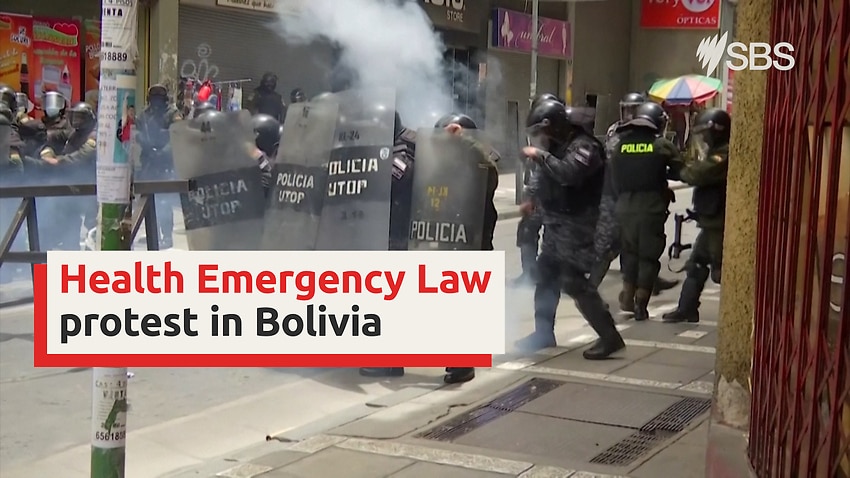