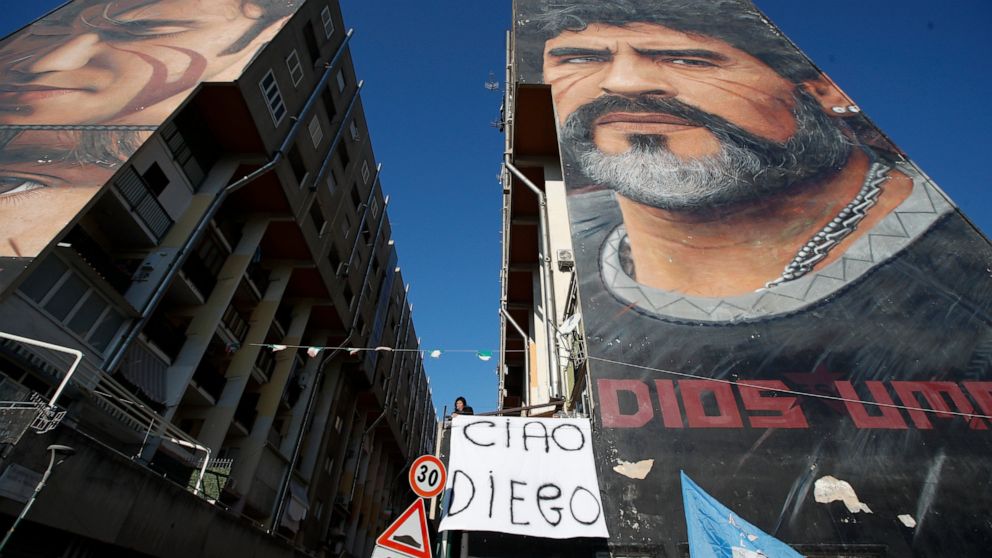 The mayor of Naples started the formal process to rename the San Paolo stadium for Diego Maradona on Thursday.

The move comes with the city in mourning for the soccer great, who died Wednesday of a heart attack at age 60, two weeks after being released from a hospital in Buenos Aires following brain surgery.

“We are already putting it together this morning, taking the first steps to dedicate Naples’ stadium to Maradona,” Luigi De Magistris said. “It’s a process but it will be a quick process, because when there is such a strong desire there’s nothing that will hold us up.

“We’re hoping to make it coincide with the resumption of games with fans,” the mayor added.

The city operates the San Paolo stadium, where Maradona led Napoli to its only two Serie A titles in 1987 and 1990.

Napoli plays Croatian side Rijeka on Thursday in the Europa League in a match that will be empty of fans due to the coronavirus pandemic.

However, fans were already outside the stadium late Wednesday and into Thursday morning waving banners, singing songs and lighting flares in Maradona’s honor — even though gatherings are technically banned in the city, which is located in a coronavirus “red zone.”

“Maradona is like a father, like a brother, a family member for us,” said one fan outside the stadium, Raffaele Cuomo. “Unfortunately it’s like someone from the family died, and it’s like a part of Naples has died.”

Added Anna Carpi, another Naples resident: “It broke my heart. … But Diego will always be with us, in our heart.”

When Maradona joined Napoli in 1984, the southern club had won virtually nothing and was far removed both geographically and socio-economically from the country’s soccer capitals of Milan and Turin.

“It sparked the revival of a people,” De Magistris said. “He loves Naples and so he wanted to — via soccer — make the world know about a city full of humanity, affection, energy and fantasy.

“Even today I see young kids who didn’t (see him play), like my kids, who still have Maradona in their minds and in their hearts.”

Andrew Dampf is at https://twitter.com/AndrewDampf 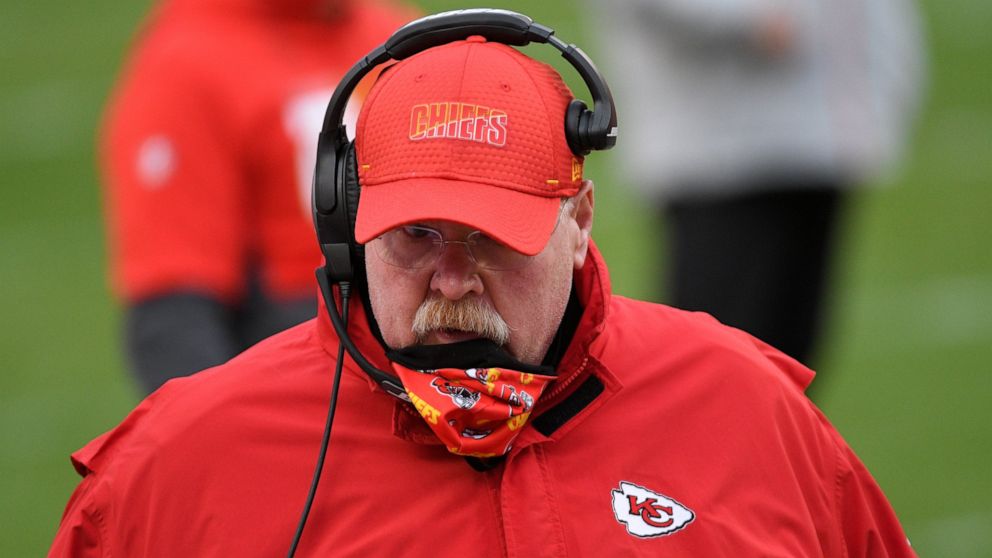 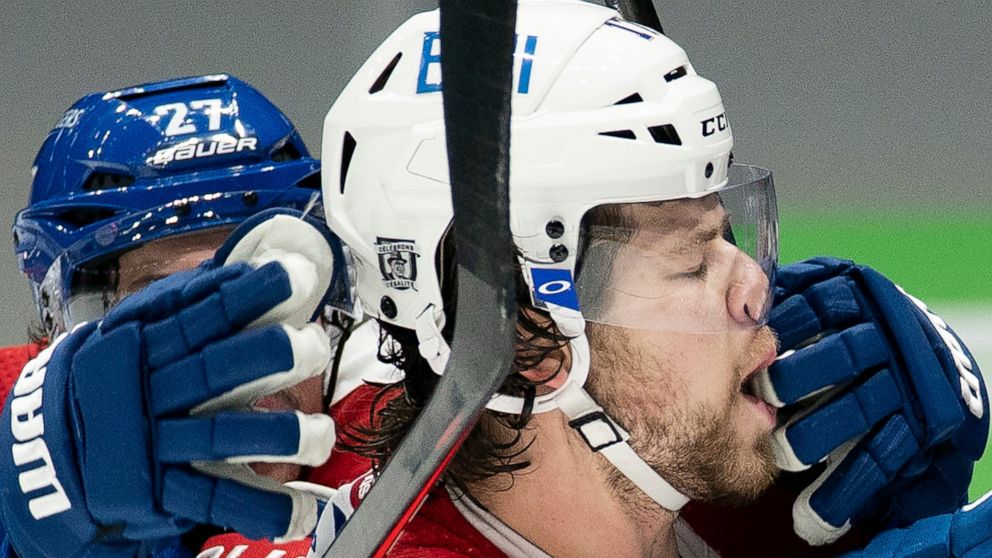 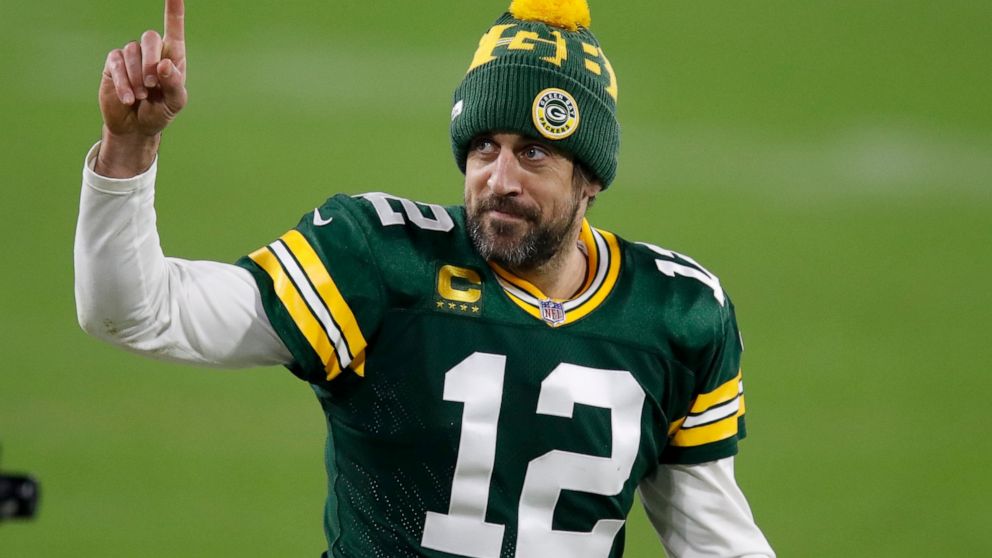 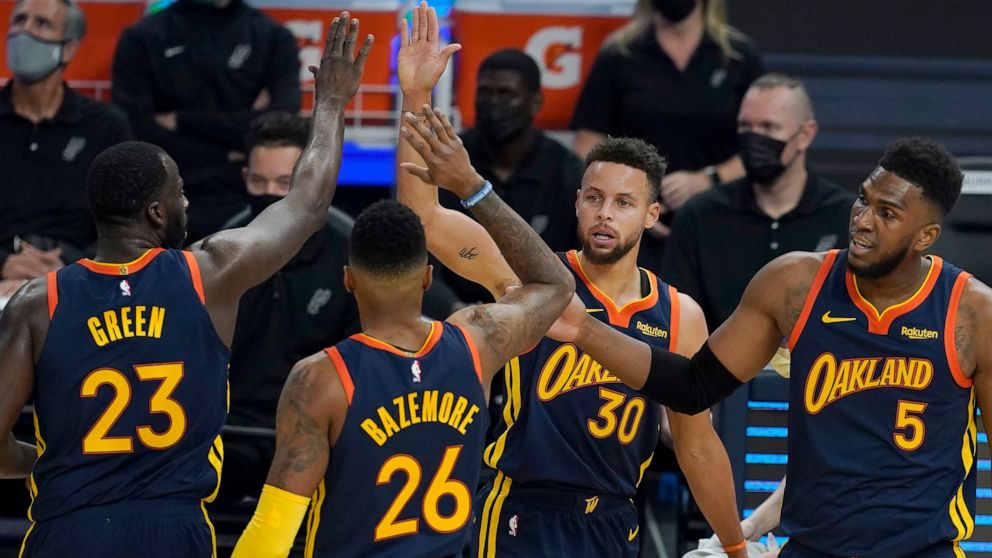 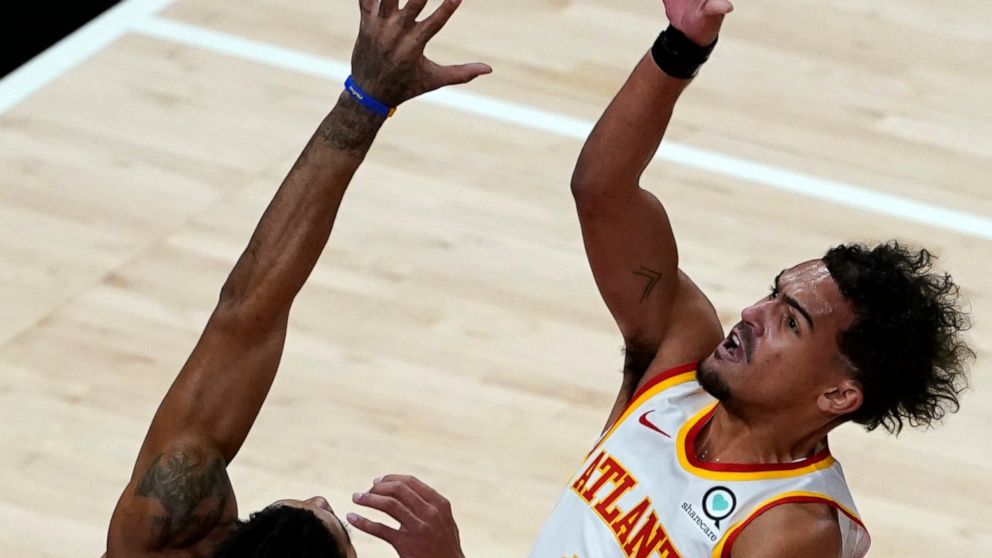 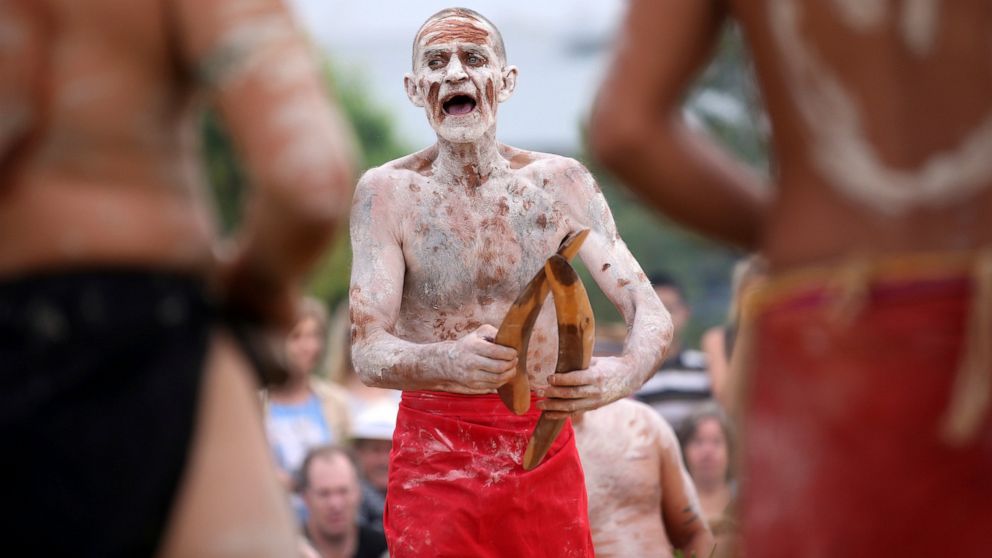