by Makayla
in Asia
1 min read
0 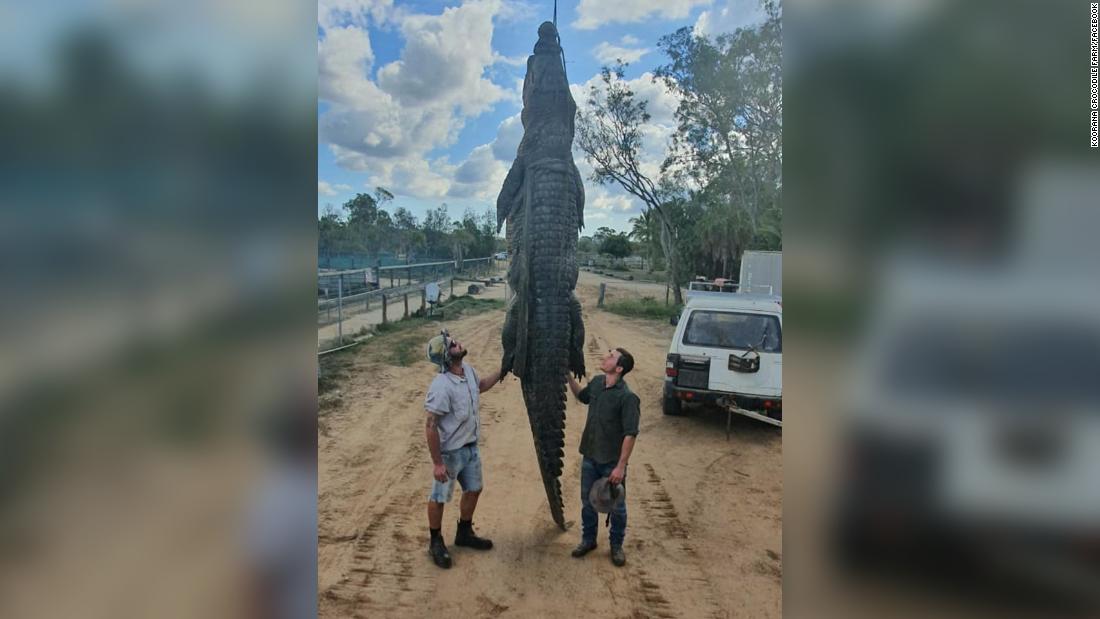 The saltwater crocodile, named M.J., died in June at the Koorana Crocodile Farm near Rockhampton, Queensland, in the country’s northeast.

The orthopedic plate was discovered inside the beast’s gut, along with various stones used to help grind up food, during an examination into its death.

“Strange things turn up in crocodile stomachs all the time,” farm owner John Lever told CNN affiliate 7 News. “But finding a surgical plate in there, well, we never thought we’d find that.”

Lever was uncertain whether the plate came from a human or animal.

“The crocodile, it’s eaten something with a plate in it so it’s either a human or a pet — and I presume with a plate that size it would be a dog,” he said.

The crocodile, which was up to 70 years old, had lived at the farm for six years. It was purchased from a nearby farm that caught it in the wild.

Lever told 7 News that an investigation revealed the plate was produced in Switzerland.

“It’s probably been in the crocodile’s stomach for decades,” he added.

China has a good chance of doubling GDP by 2035, says Bank of America

U.S. partners in Asia may not wait around as Biden prioritizes domestic issues