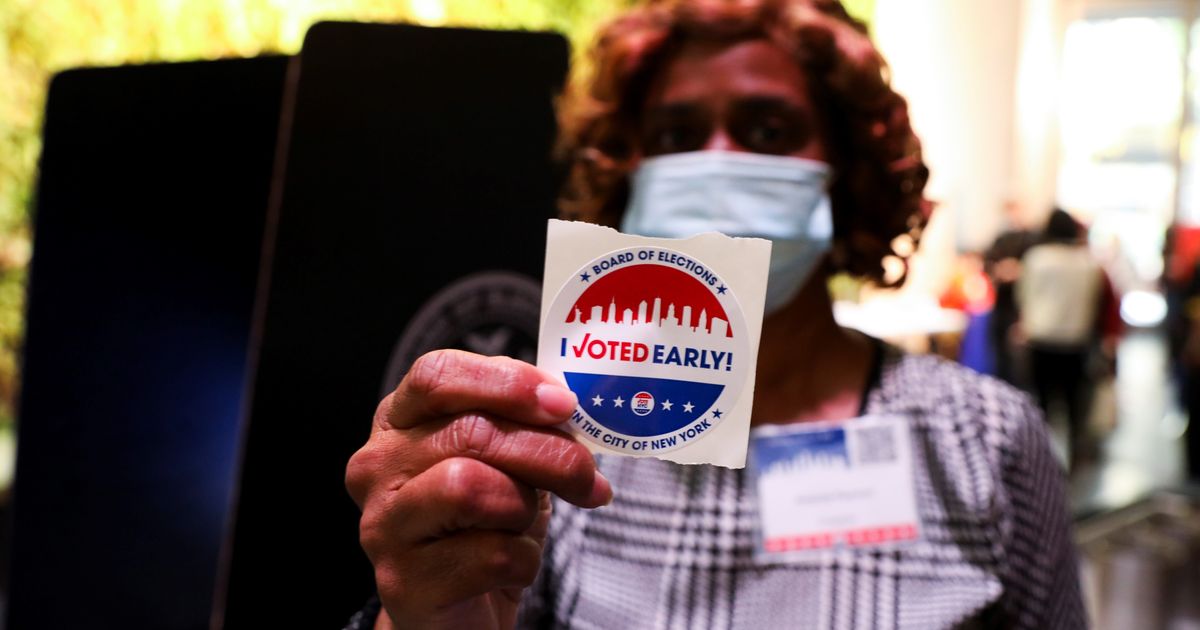 More Americans have already voted early in this year’s election than the total tally of early and absentee ballots in 2016, The Associated Press reported Sunday, nine days ahead of Election Day.

A total of 58.6 million ballots had been cast as voters flocked to in-person early voting sites or cast absentee ballots amid ongoing concerns about the COVID-19 pandemic. Just over 58 million ballots were cast early or via absentee provisions in all of the 2016 election.

The AP reported initial figures show Democrats dominating early voting on Sunday at a rate of 51%, compared with 31% for Republican voters, per state and local election data.

Polling shows that Democrats are more likely than their Republican counterparts to vote by mail, and The New York Times notes both parties expect GOP voters to head to the polls in person on Election Day in greater numbers. The unprecedented number of mail-in ballots could cause delays of days or weeks in tallying the final numbers from the election.

Voters have been compelled to hit the polls or mail in their ballots in record numbers amid twin threats: The ongoing coronavirus pandemic and President Donald Trump’s efforts to undermine the results of the election. The White House has continually drummed up false concerns about voting fraud despite a mountain of evidence that shows illegal voting is extremely rare.

COVID-19 has also continued to surge around the nation, with new cases hitting a single-day record on Friday since the pandemic began. The U.S. recorded at least 82,900 new infections that day, raising renewed concerns about in-person voting sites.

The figures of early and absentee voting released Sunday are sure to climb. Voters in many states lined up for hours this weekend as early voting began: Lines in New York on Saturday, the state’s first day of in-person voting, stretched for four hours or more in some places, although those timeframes eased by Sunday. It is the first presidential election where New Yorkers are allowed to vote early.

In Florida, many Republican voters ventured to the polls as the state opened its own polling sites.

Across the country, many states set records for the number of absentee ballots requested as officials expanded or offered mail-in voting for the first time. In Texas, the level of voting has nearly reached 80% of its total in 2016.

Reuters, citing the U.S. Elections Project, notes that the pace of voting suggests the 2020 election could have the highest turnout of any election since 1908. The group predicts about 150 million Americans could cast a ballot. 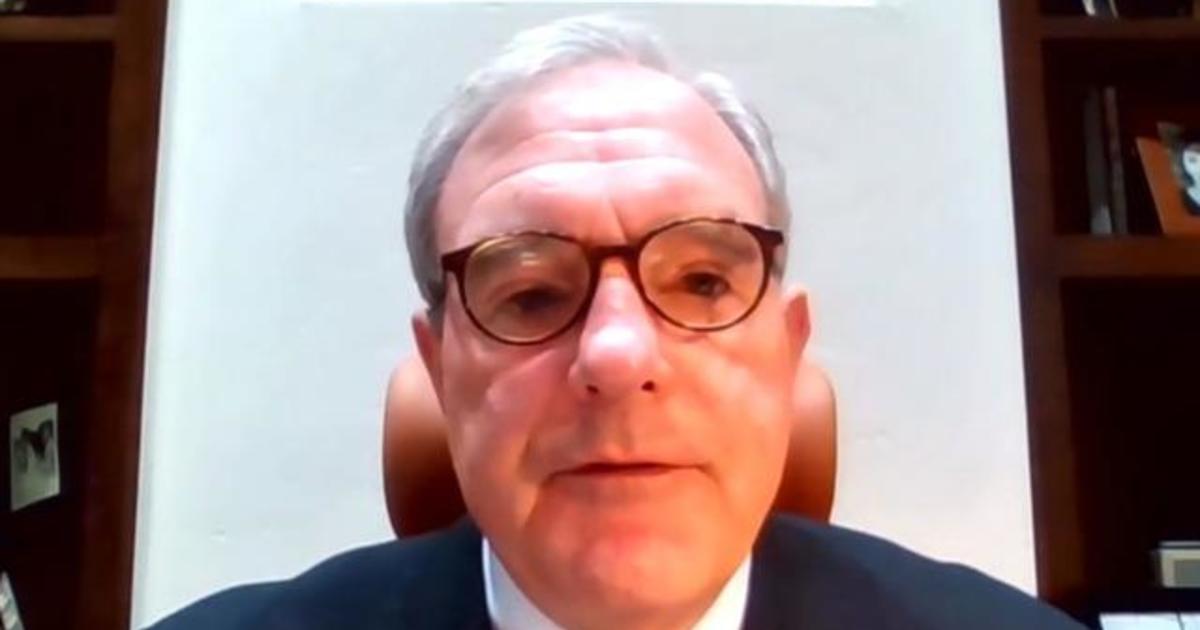 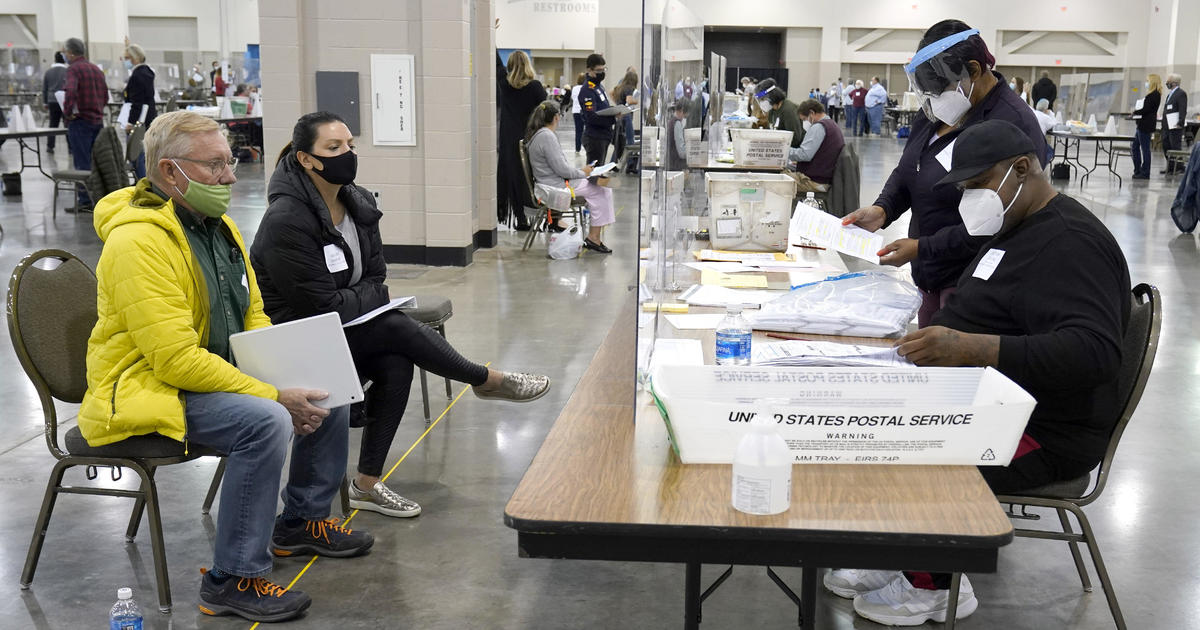 Biden still winner in Wisconsin after recount is completed 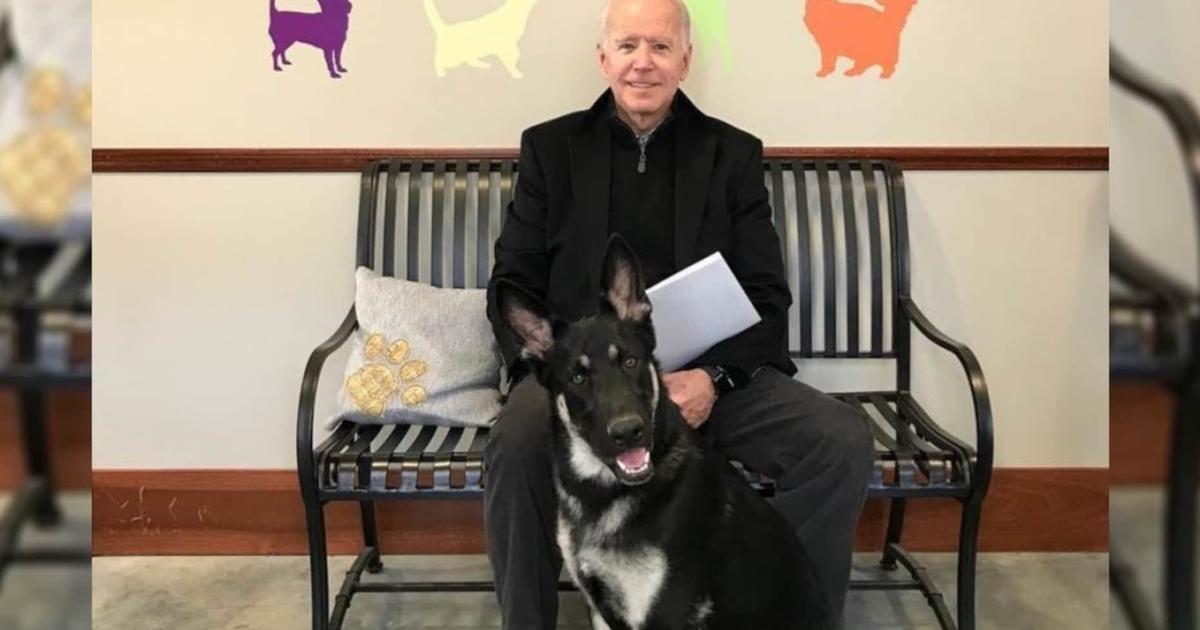 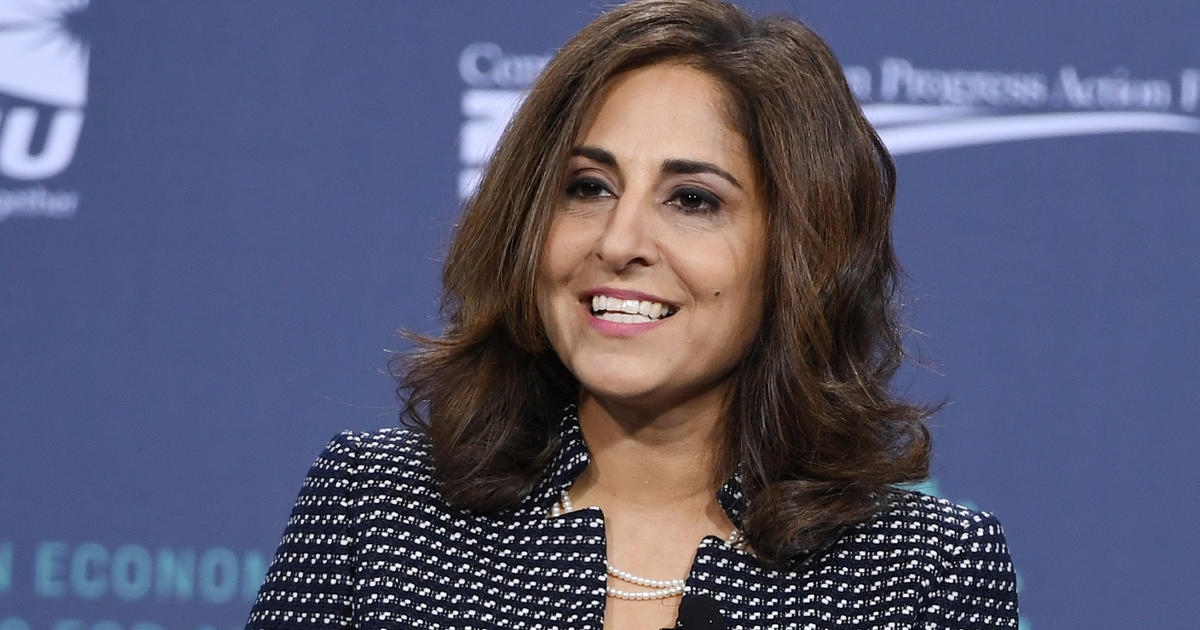 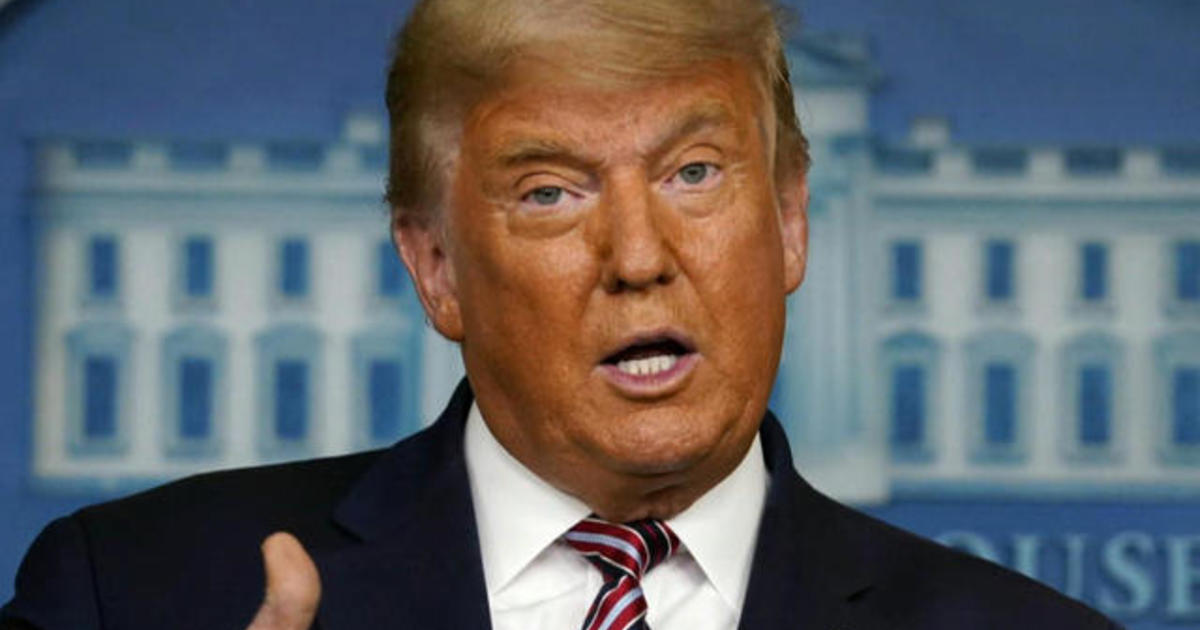 Trump continues to claim election fraud despite lack of evidence 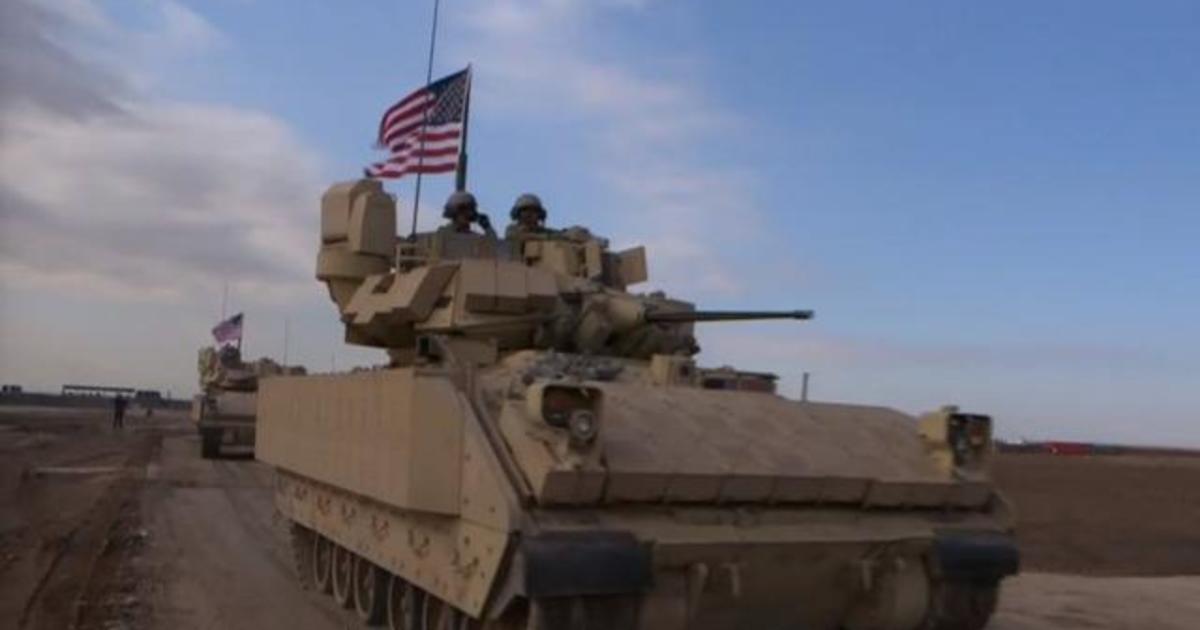 Amid presidential transition, Iraq and Syria remain unstable and complicated