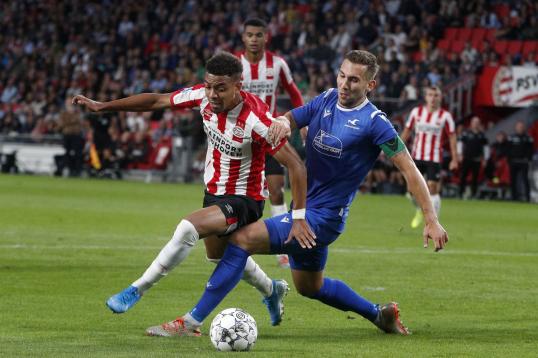 A product of the Arsenal youth academy, Malen has been on fire for PSV and the Dutch national team. In the Eredivisie, Malen has scored ten times in nine appearances. He played two games for the Oranje recently and has already scored once.

Sport in Spain link Milan with a move for the forward and say that the rossoneri are keeping keen eyes on the former Gunners’ youngster. It is likely to Malen moves away from PSV soon and Milan will be on their toes, if anything happens.