Little Mix singer Jesy Nelson is taking an “extended” break from the group for medical reasons, her management have announced.

Nelson has recently been absent from group appearances, including at the final of the band’s television talent show Little Mix The Search, and a performance at this month’s MTV European Music Awards (EMAs).

At the EMAs, the band’s other three members Jade Thirlwall, Perrie Edwards and Leigh-Anne Pinnock appeared as holograms and performed their new track Sweet Melodies.

“We will not be issuing any further comment currently and ask media to please respect her privacy at this time.”

The statement did not give any more details about the 29-year-old’s condition.

Nelson has spoken openly about battling anxiety, and revealed in a recently aired BBC documentary that she attempted to take her own life at one point, after abuse on social media became too much.

The programme won the factual prize at the National Television Awards earlier this year.

In April, the group are due to head out on a rearranged UK tour, after it was postponed as a result of the coronavirus pandemic.

Little Mix formed on the 2011 series of the X Factor, and eventually went on to win the competition, catapulting them to fame and making them one of the country’s most successful girl bands in history.

Anyone feeling emotionally distressed or suicidal can call Samaritans for help on 116 123 or email [email protected] in the UK. In the US, call the Samaritans branch in your area or 1 (800) 273-TALK.

Where the Trump campaign and Republicans' election-related lawsuits stand

Some upset in Cyprus over ‘satanic’ Eurovision song choice 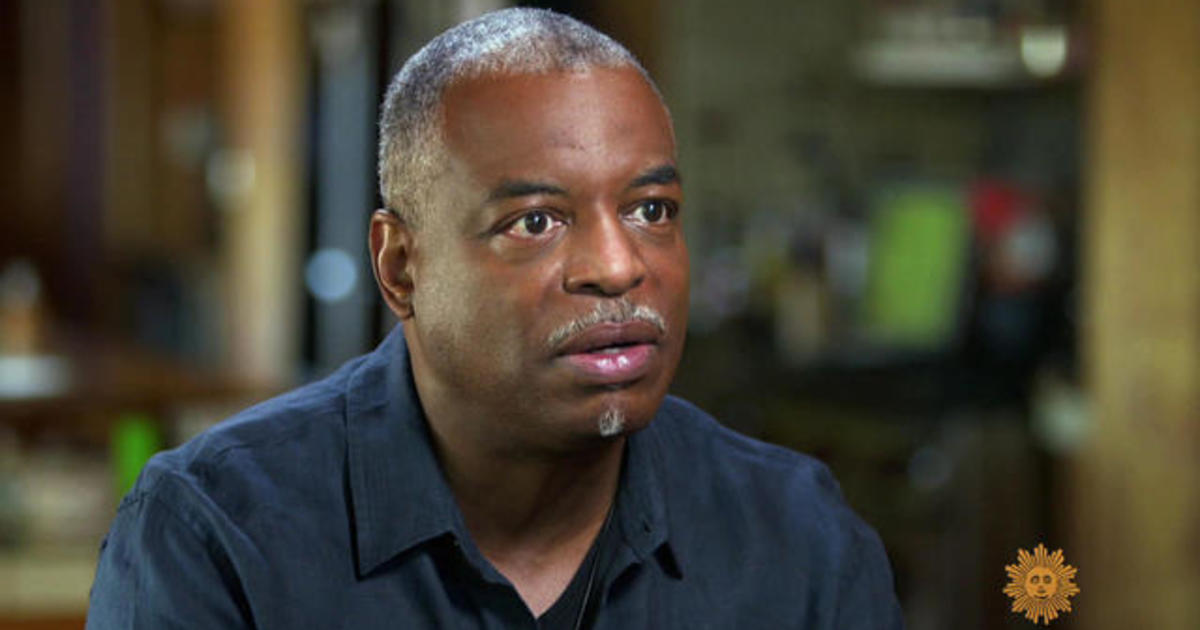 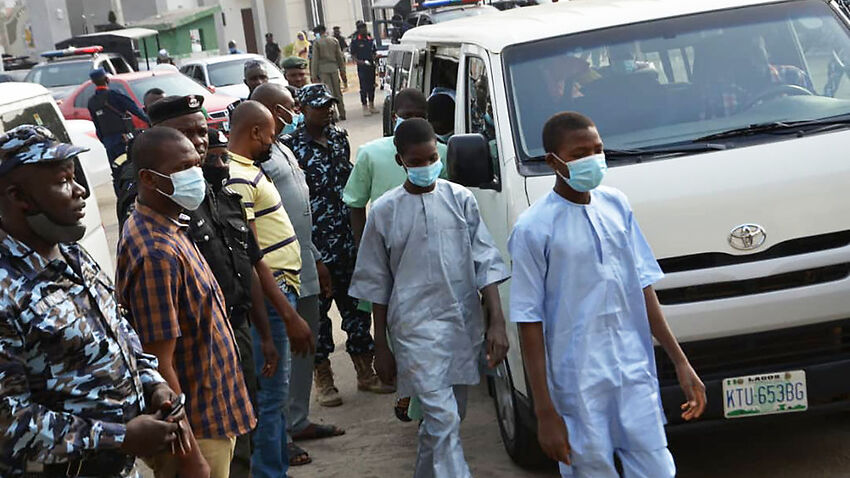 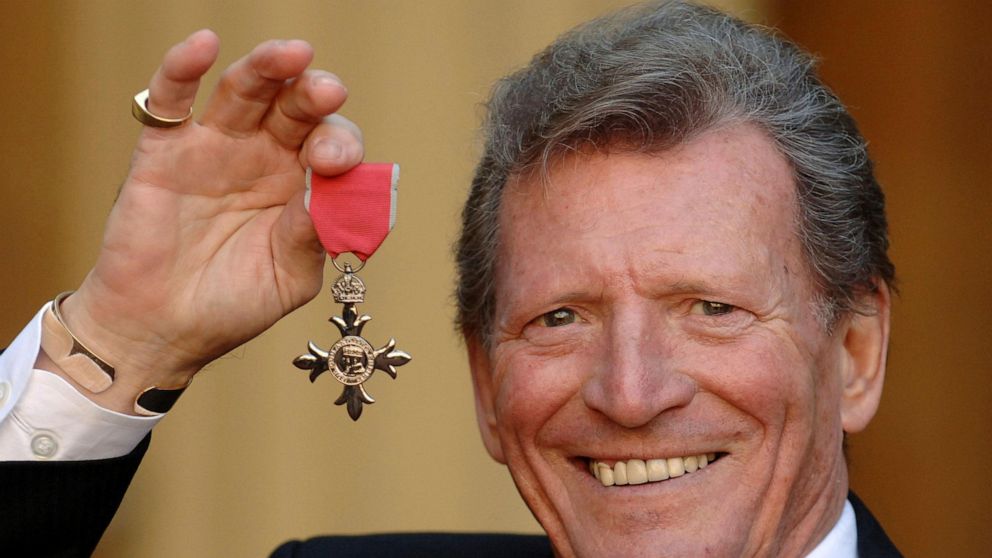 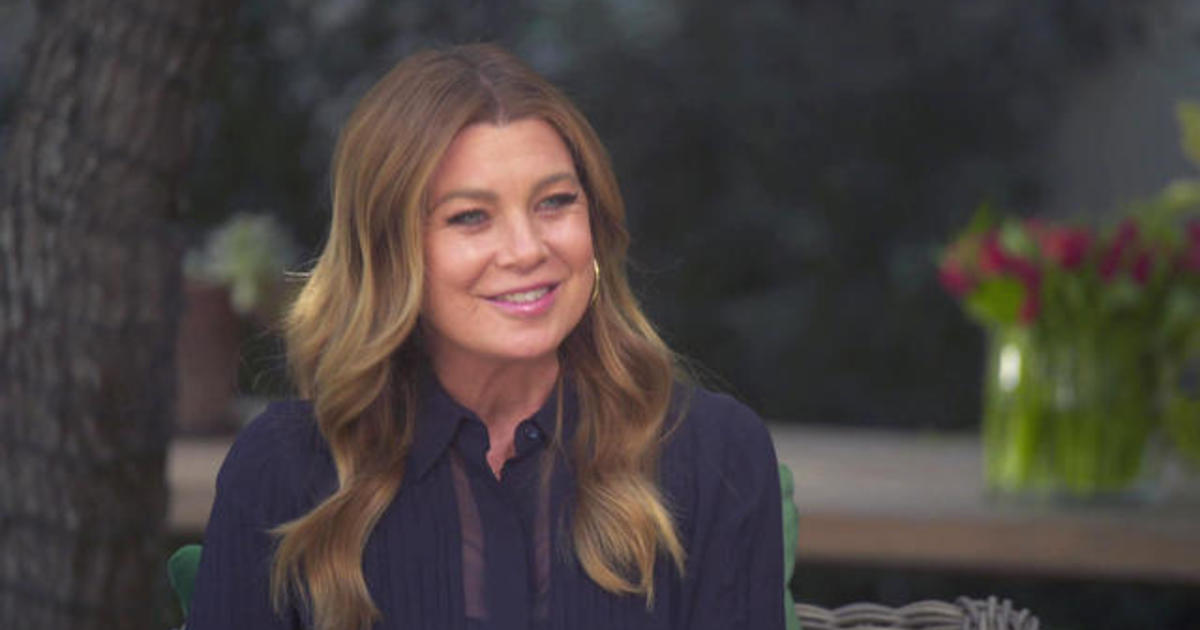 Ellen Pompeo on the future of “Grey’s Anatomy” Where the Trump campaign and Republicans' election-related lawsuits stand