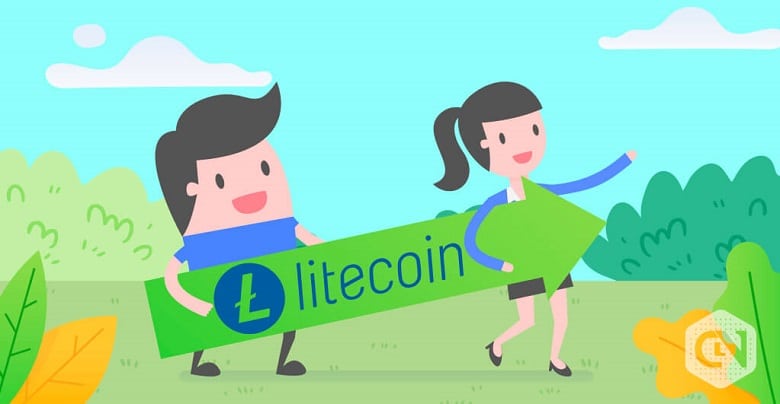 
Litecoin leaped to trading amongst the top 10 cryptos of the market even though it nosedived below 10th position due to no traction. However, the past 24-hour movement of the largest cryptocurrency—Bitcoin, has been stupefying and is trading with a fresh 2-year high above $15k.

Moreover, if we consider the historical price movement of BTC/USD, we know that the 2nd halving of Bitcoin took place in 2016, and it was in 2017 when it hit an ATH around $20k. Since then, the largest cryptocurrency by market capitalization has been facing stringent resistance to reclaim the previous ATH and hit a fresh figure for the same.

However, if the history rhymes, the 3rd halving for Bitcoin happened earlier this year, and following the past trend, is it the time to reclaiming the new ATH already? If it happens, the entire crypto market will have a booming effect, and it was years back when XRP, ETH, LTC were the only cryptos that were known right after Bitcoin. Therefore, Litecoin will be one of the coins to join the bullish radar once Litecoin regains ATH high.

Litecoin price dynamics were simple yet volatile before the recent bullish crossover as there happened to be a clear rejection below $60, wherein the coin faced strong resistance at $60, followed by $69.

At the press time, the LTC price was seen trading at the major resistance price, i.e., $60 after a bullish candlewick rise against the US Dollar. On the above daily chart, we see that LTC/USD was facing a clear rejection at $60 for the past two months now. However, it was in the 2nd week of August when the LTC coin was seen crossing $60 and hitting $69 yet faced a pullback and nosedived below $60 to trade with a volatile yet flattish move.

Although Litecoin could manage to spike as high as $69, it is still away from reclaiming the YTD high that it had hit at the onset of the year due to clear rejection price areas at $60 and $69. The price trend of LTC/USD is seen breaching the upper BB with the recent bullish candlewick on the daily chart. Therefore, the coin retains active support from MA50 & MA200 at $50 & $48.

The MACD indicator appears to have a bullish crossover as the coin trades around the major resistance area. The RSI is inclined towards the overbought region due to Litecoin price lead to increased demand.

Biden trails by less than 500 in key state 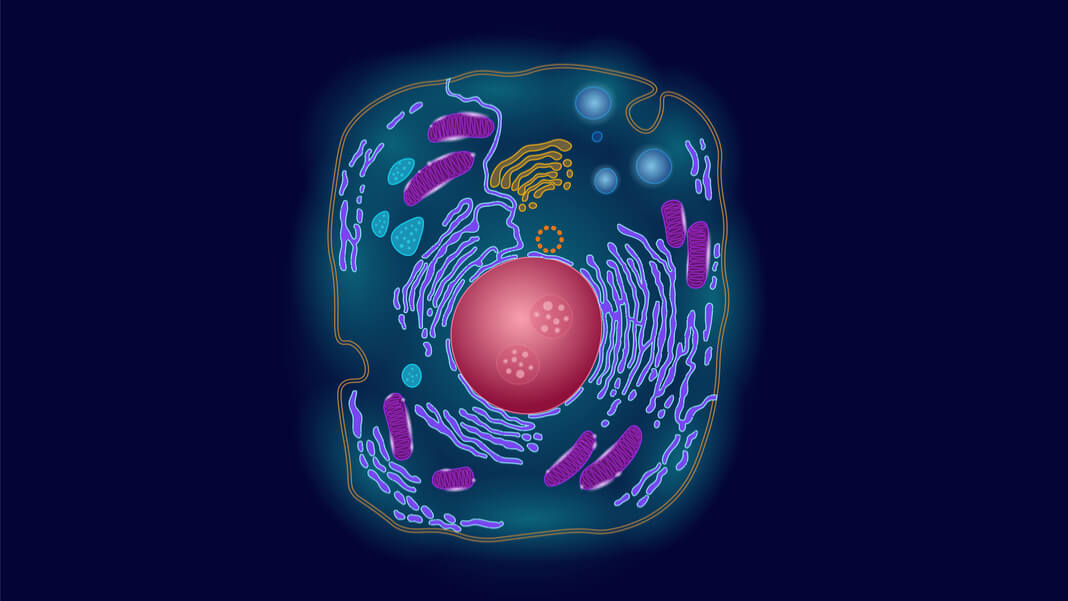 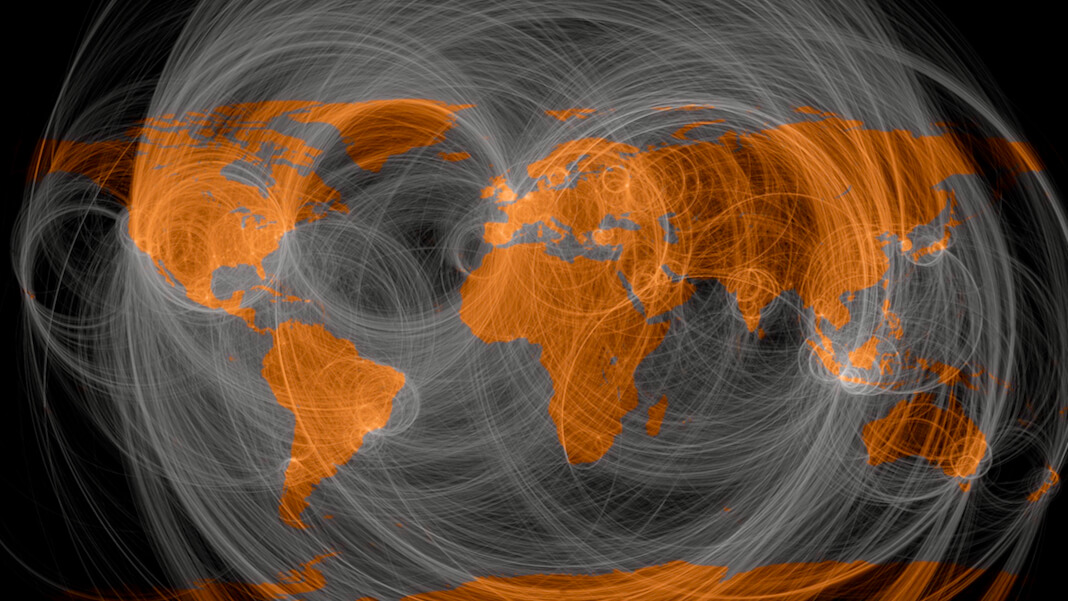