In a nutshell: If you’re one of Netflix’s many, many users, you’ll be familiar with the “ta-dum” sound that accompanies its logo. What you might not have heard, however, is the lengthened Hans Zimmer version that plays before the streaming giant’s productions in theaters and at festival screenings.

Zimmer, who created the themes for classics such as Gladiator, Inception, and The Dark Knight series, was commissioned by Netflix to create the tune. The company reasoned that while the sound you hear when arriving at its site is now as well-known as the THX Deep Note, the three-second length makes it unsuitable for theaters. That’s where the famous composer came in, extending it to sixteen seconds. As you can hear below, it has the same epic quality that’s found throughout the German’s work; it reminds me of Zimmer’s Man of Steel theme.

The Netflix “ta-dum” soundmark is one of the all time greats, but doesn’t work as well in a theater because it’s only 3 seconds long.

So Netflix commissioned Hans Zimmer to extend it for theaters and … it’s … so … good.pic.twitter.com/RGw26vCAGY

Netflix’s second tune could also lend weight to its filmmaking credentials. The company, and other streaming sites, have long struggled to find acceptance from some within the film industry. Netflix’s Roma won Best Director, Best Foreign Language Film, and Best Cinematography at the 2019 Academy Awards, but its films’ short theater runs have seen Steven Spielberg and other Academy members call for them to be banned from the Oscars.

That distinctive “ta-dum” sound might now be recognized around much of the world, but it could have included a bleating goat. On a recent episode of the Twenty Thousand Hertz podcast, Netflix’s Vice President Tod Yellin revealed that he commissioned Oscar-winning sound editor Lon Bender to come up with something memorable. He tried many different sounds, including doors opening and using strange instruments, and one of the final creations was a version of “ta-dum” that ended with a goat cry.

The never-before-told story behind the most recognizable sonic logo in the world. Plus, their second sonic logo by @HansZimmer that you may have never heard.

“If we were going to do that call-and-response, that creating tension and then resolving it really quickly, I liked the sound of the goat,” Yellin said. “It’s funny, I thought it was quirky. It was our version of (MGM’s) Leo the Lion. For a while we were stuck on it.” The version that was used, of course, is goat-free.

LA Mayor Threatens to Shut Off Power, Water to Homes With Illegal Parties 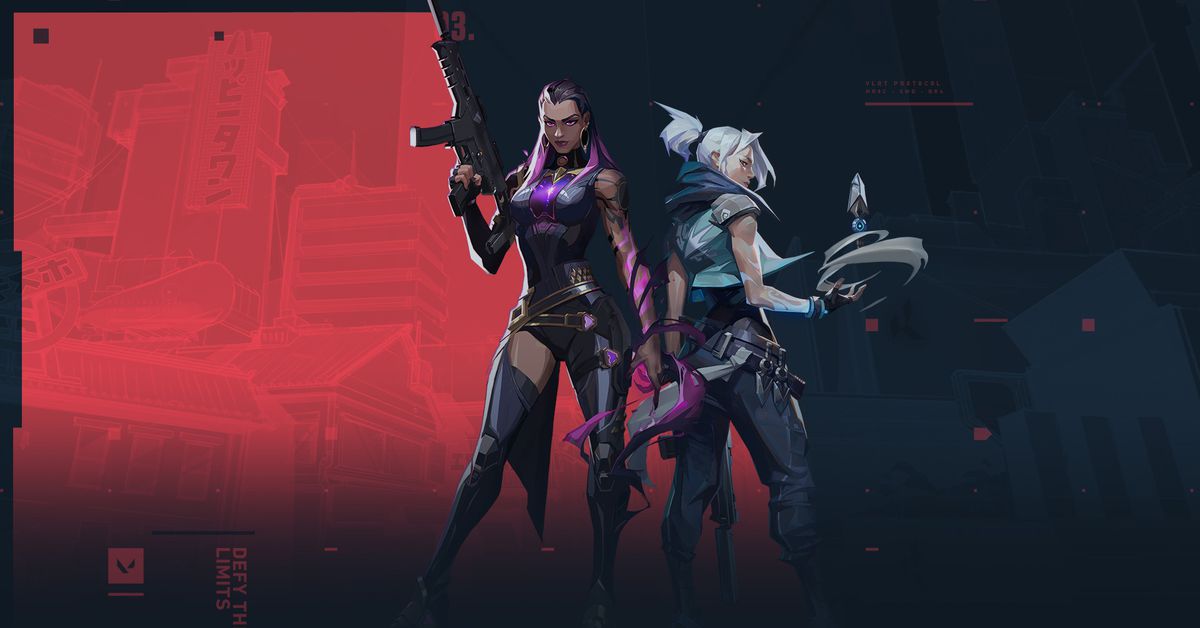 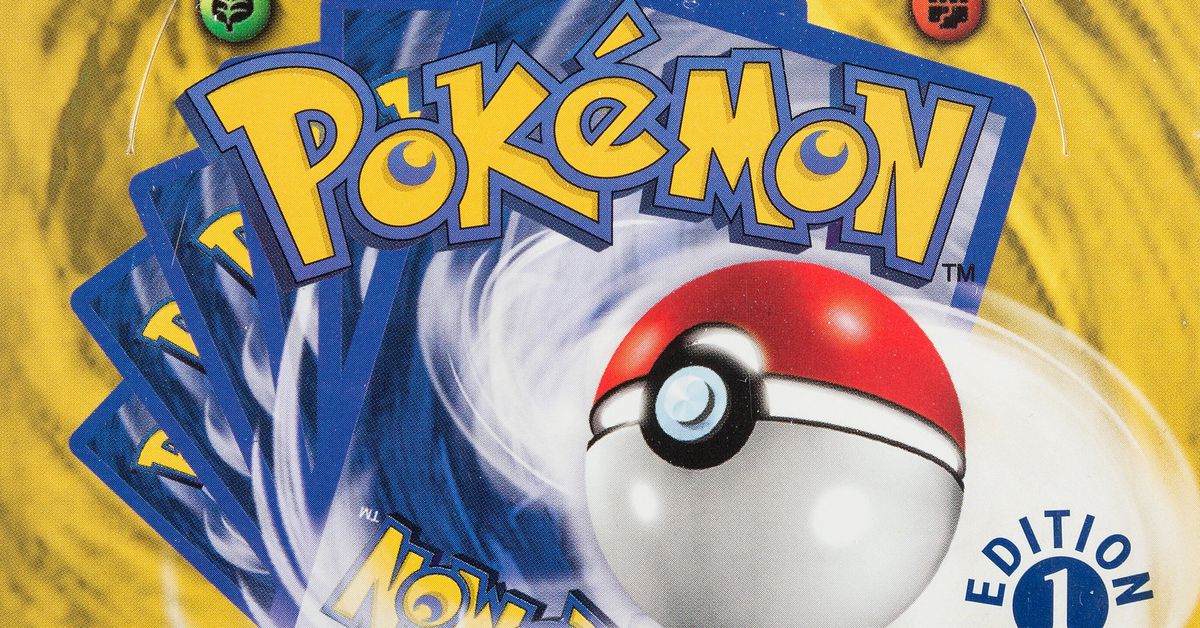 Box of Pokémon cards sells at auction for more than $400,000, a new record 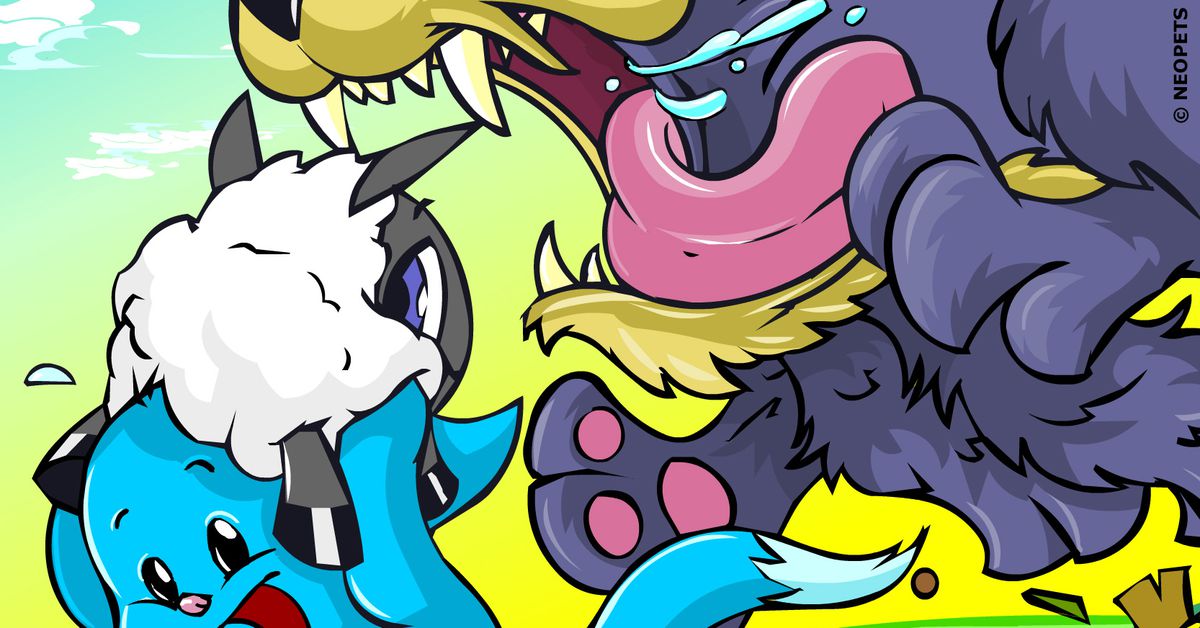 I spent days earning Neopets avatars and I regret nothing 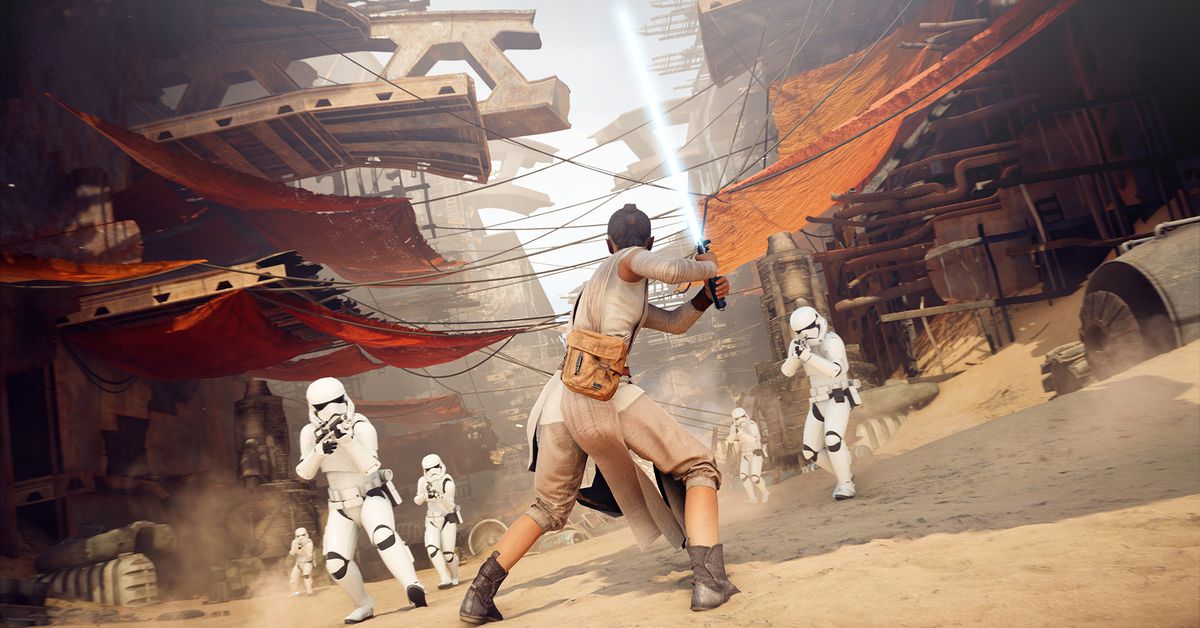 Star Wars Battlefront 2 is now free on PC, and worth a second chance 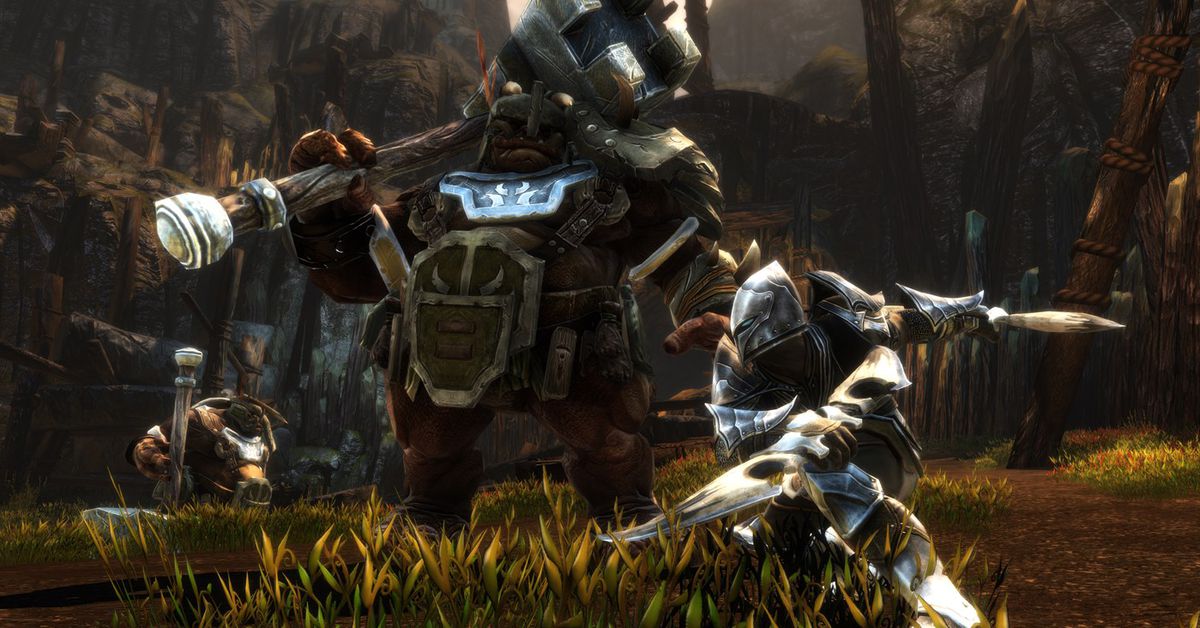 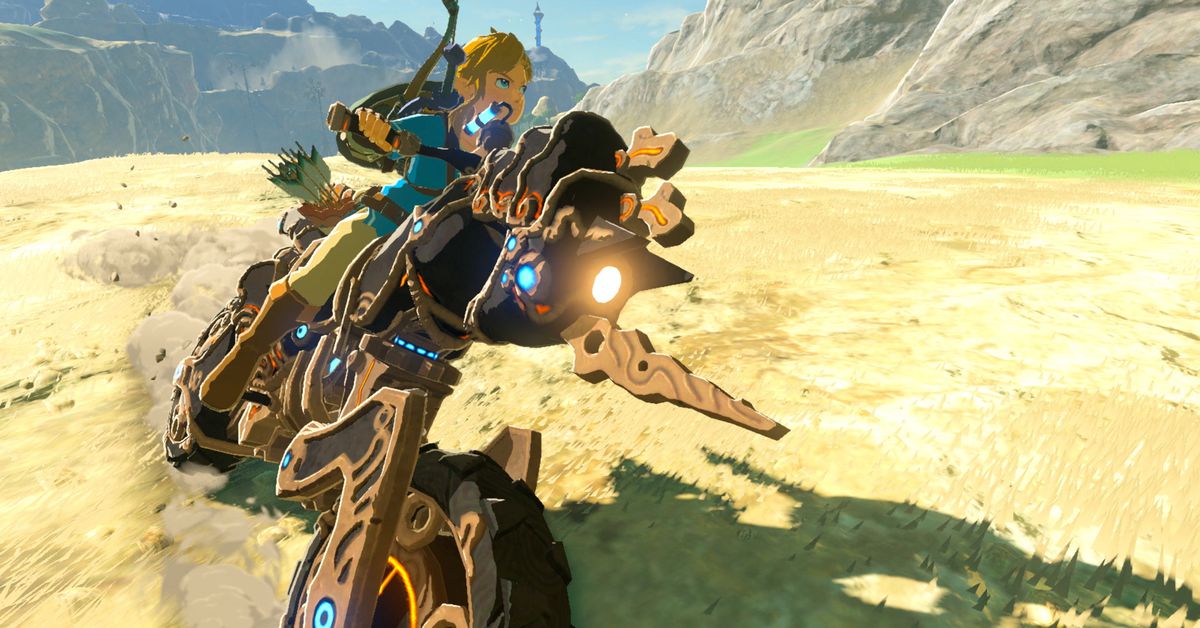 Breath of the Wild expert explains all his fancy tricks

LA Mayor Threatens to Shut Off Power, Water to Homes With Illegal Parties