Those who are in support of legalizing recreational marijuana say they feel cheated with the current proposed bill. They’re hoping that the current legislation will be amended to include a racial justice component.

“I almost feel like misled because I think a lot of people have been celebrating that there is going to be a social justice aspect. I had no idea,” one woman said.

It’s a chance to build back communities who have suffered during the war on drugs. But legal marijuana advocates say New Jersey lawmakers are missing out on that opportunity with Bill S21.

“Black people and other minority groups have been historically, disproportionately targeted and adversely impacted by the criminalization and prohibition on marijuana,” said NORML State Policy Coordinator Carly Wolf.

The National Organization for the Reform of Marijuana Laws, also known as NORML, is calling for the bill to use tax revenue for housing, education, job training and health care for communities harmed by the drug war — not for law enforcement, which is currently being proposed.

“I saw more money in there for the police, which was definitely not on my mind when I casted my vote to legalize cannabis last Tuesday,” said Jay Lassiter with Coalition of Medical Marijuana of New Jersey.

Advocates also want a bill that funds the expungement of marijuana arrests.

“The idea that people whose lives have already been disrupted by something that we just legalized, the process to expunge those records should be easy and it should be cheap,” Lassiter said.

Advocates say if the racial justice component is not included in the bill, it will be yet another injustice. 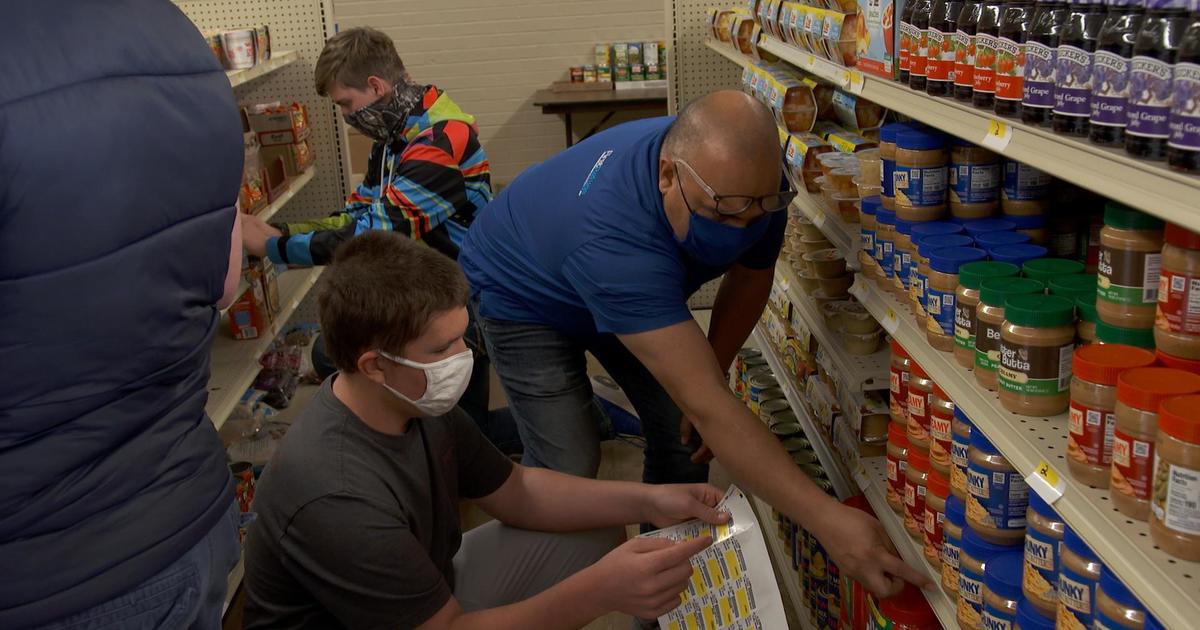 School’s food bank teaches students life lessons: “This is a way to feed people with dignity” 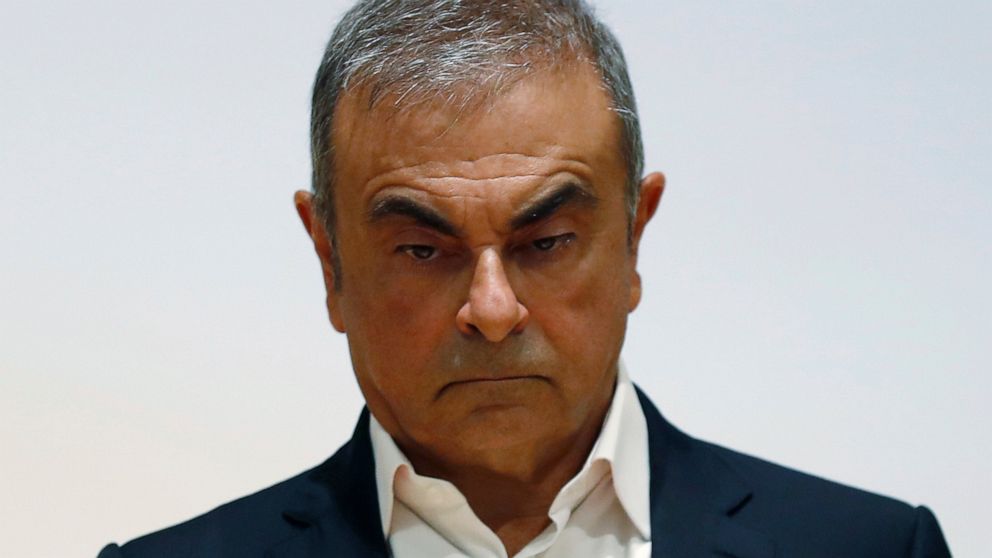 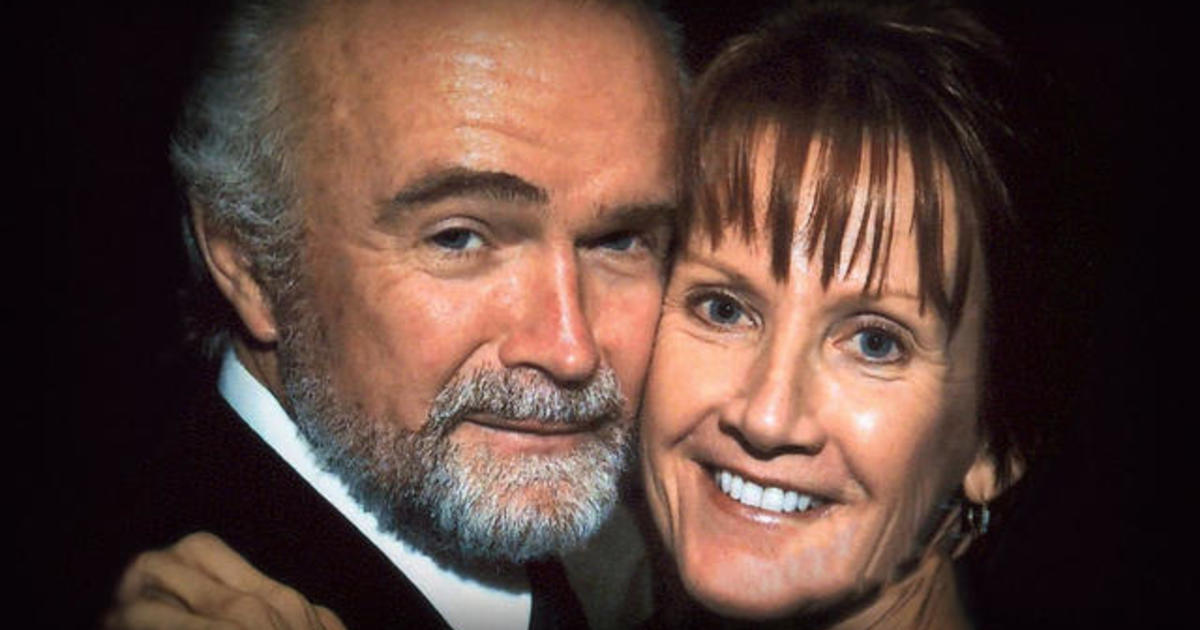 Death at the Parsonage – CBS News 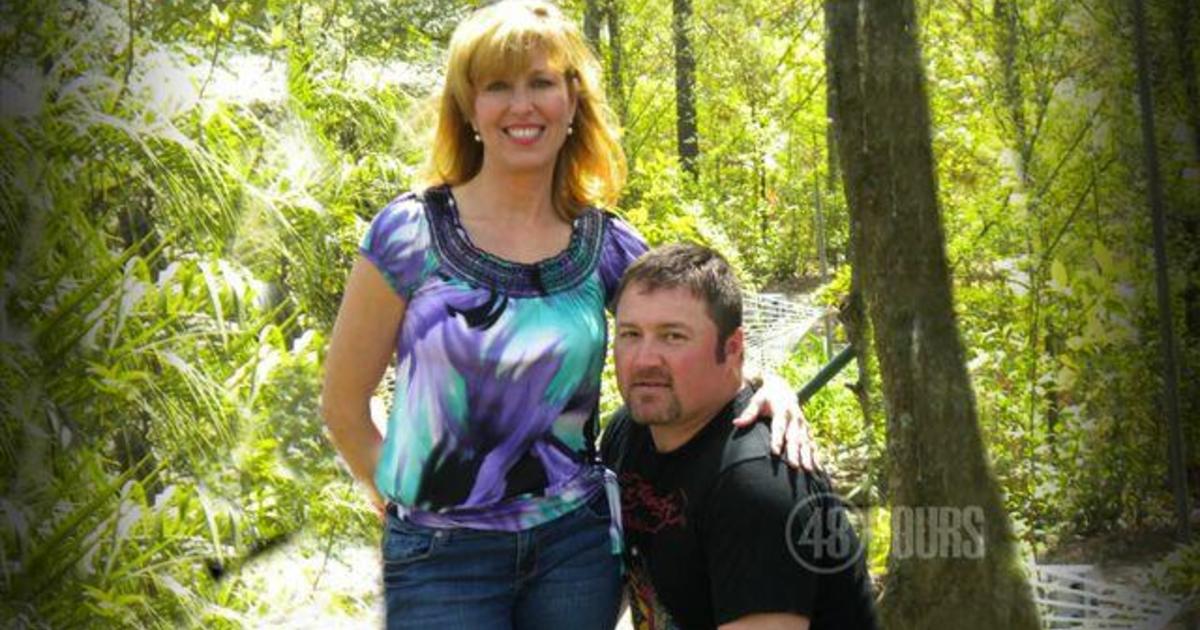