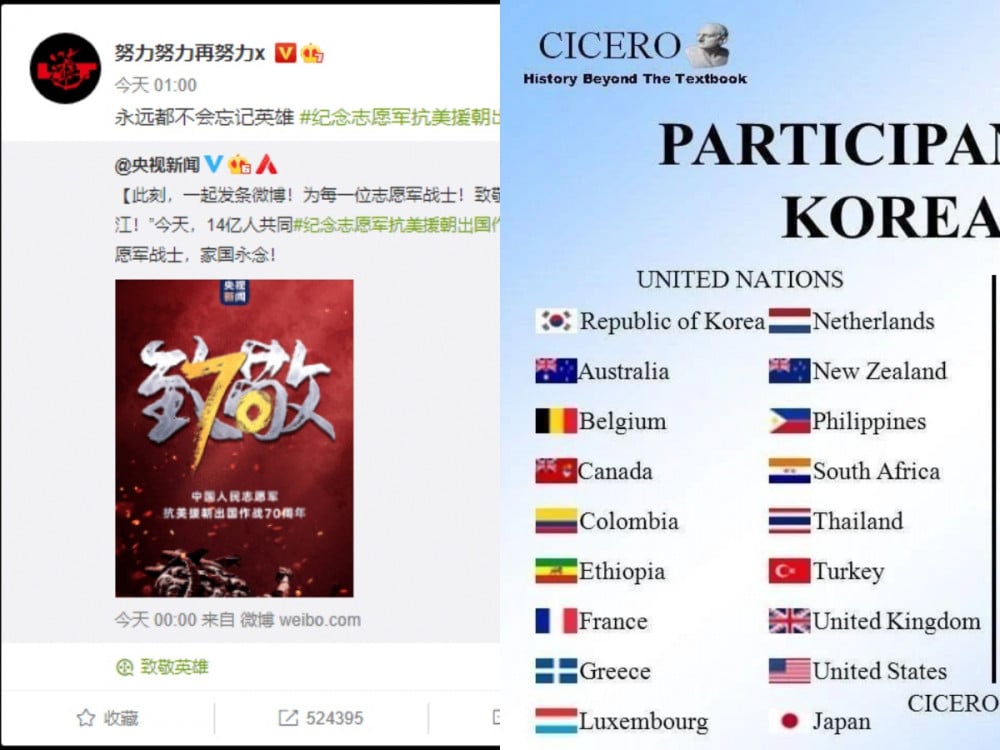 On October 24th, many posts about Chinese celebrities celebrating the 70th anniversary of China’s military involvement in the Korean War garnered wide attention on a popular online community forum. Among all relevant posts, the one revealing some of Chinese K-Pop idols have also endorsed China’s historical negationism claiming China has fought with Korea against the U.S during the Korean War has gained the most attention.

More than 1000 netizens left comments reprimanding their actions and posted images conveying correct historical facts. Some of the comments include:

“Oh, what would they do if Japan said they have fought for liberation in Asia regarding the Nanjing Massacre?”

“They got rich and famous due to South Korea, and they help spread a blatant lie against us?

What do you think?

How to save your life and a small fortune 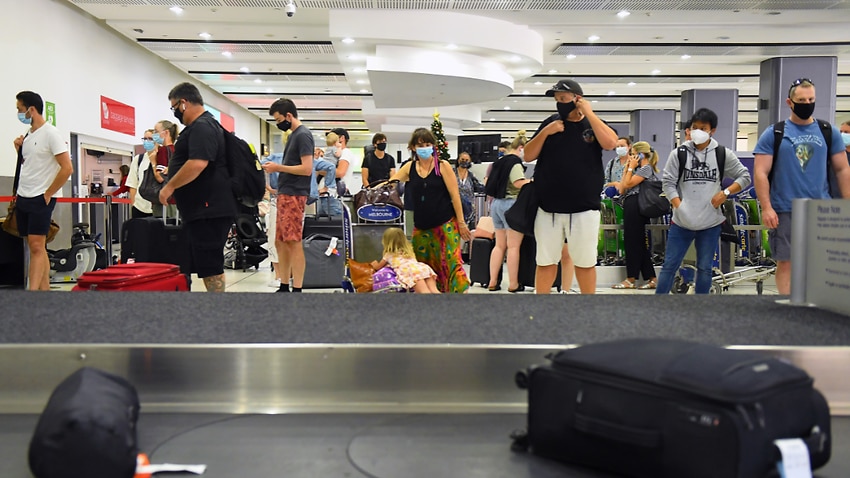 Overseas travel for Australians is unlikely this year, even with coronavirus vaccinations National Guard on high alert ahead of the US presidential inauguration