Kiwi Chris Knight, 58, to be deported from Cambodia for ‘being homeless’ 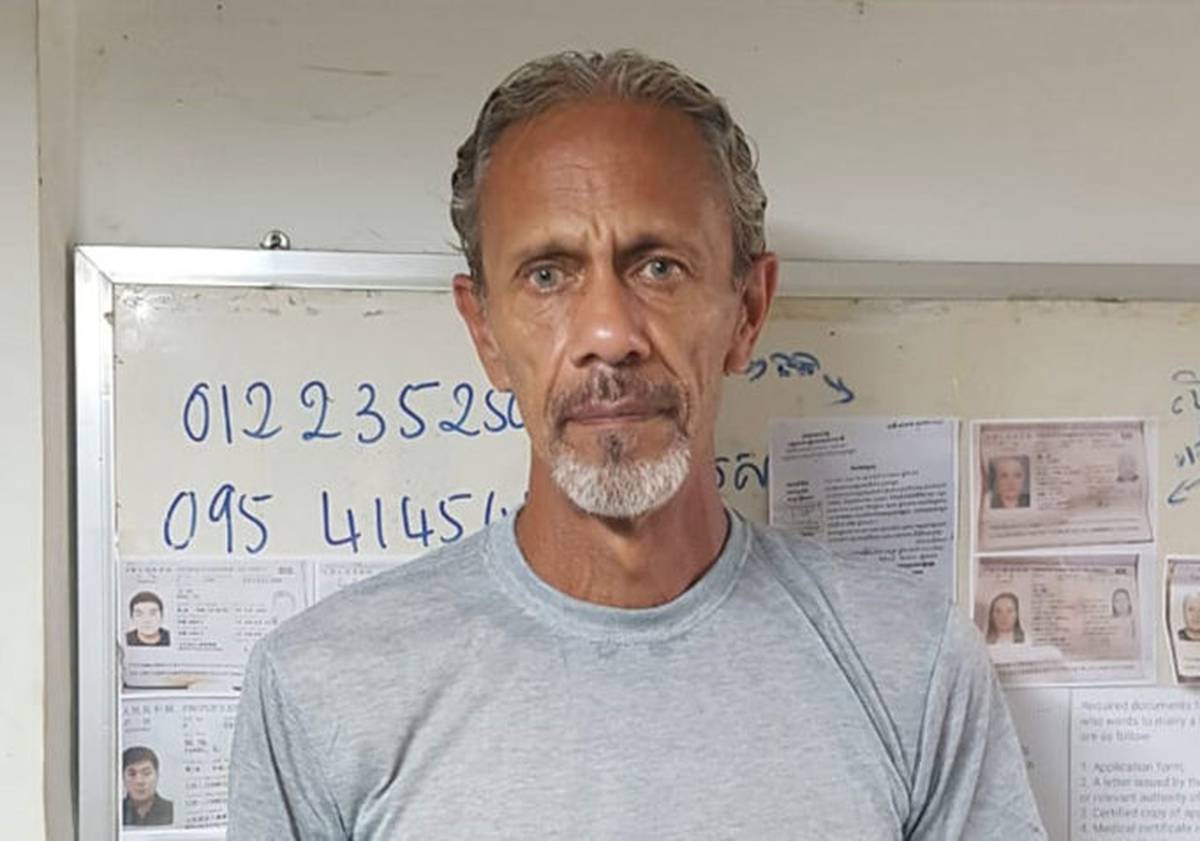 A New Zealander detained in Cambodia claims authorities have labelled him a troublemaker because he had been meeting with Cambodian journalists.

Chris Knight was detained on May 21 and sent to the immigration centre in Phnom Penh, according to a statement on the Cambodian Police website.

Investigations chief Lieutenant Chet Chetra said the 58-year-old was homeless and had no valid immigration documents.

Knight had come to Cambodia in May 2015, Chetra said.

Knight was being held at the General Department of Immigration in Phnom Penh’s Daun Penh district.

A spokesman for the Ministry of Foreign Affairs and Trade confirmed New Zealand’s embassy in Bangkok was providing consular assistance to a Kiwi detained in Cambodia.

“Due to privacy considerations, no further information will be provided.”

Knight has previously spent time in Cambodian jail for stealing, according to local media.

Phnom Penh-based TD News Asia reported he was arrested in early March 2018 for stealing from a locker at the Good Time Fitness Club in Khan Russey Keo.

He confessed to the crime, telling police he had stolen from the gym several times, TD News Asia reported.

He was living on his pension and was a retired military officer, he reportedly told police.

This week Knight featured in a video filmed by his fellow inmate, in which he claimed he was being deported after the Cambodian government took exception to him having coffee several times with Cambodian journalists.

“The police picked me up at a minimart where I was buying some food, brought me here and said ‘Sir it’s time for you to go home’,” he said on the video.

Knight said Cambodia was becoming more corrupt and foreigners were seen as outsiders who could make trouble.

He and his Finnish cellmate were constantly hungry and had lost weight while inside, he said.

“We’re lucky in the morning we get half a bread roll with some sort of meat in it, it might be chicken, it might be pork, we’re not sure. But because it’s bread it’s actually quite good – we can eat the bread.”

Lunch was rice with lots of vegetables, with one chicken divided amongst all the inmates, while dinner was rice and an egg.

Soap, toothpaste, toothbrushes and medicine were also not provided unless an inmate could pay police to go and buy them.

The pair were sleeping on straw mats on the floor of their cell.

Figures released to the Herald last August showed at the time MFAT was aware of 138 Kiwis who were detained overseas. Only one – believed to be Knight – was detained in Cambodia after being arrested on March 4, 2018 for theft.

Of those detained, 66 were in Australia, 19 in China and 15 in the USA. As well as Knight, another 14 were detained in southeast Asian countries, mostly on drugs charges.

New Zealand’s Safe Travel website warns Kiwis overseas the government and its officials cannot intervene in the justice system or law courts of other countries, or resolve immigration violation decisions.

However, a New Zealand consular officer can help arrange for family members to contact, visit and send money to the prisoner, if allowed under prison rules.

An officer can also periodically visit if prison conditions are “substantially different” from New Zealand conditions.

How Memes Were Weaponized For Trump-Era Politics 20 Things to Do with Kids in Arizona

Airline stocks are most overbought in years, chart analyst says

How Memes Were Weaponized For Trump-Era Politics