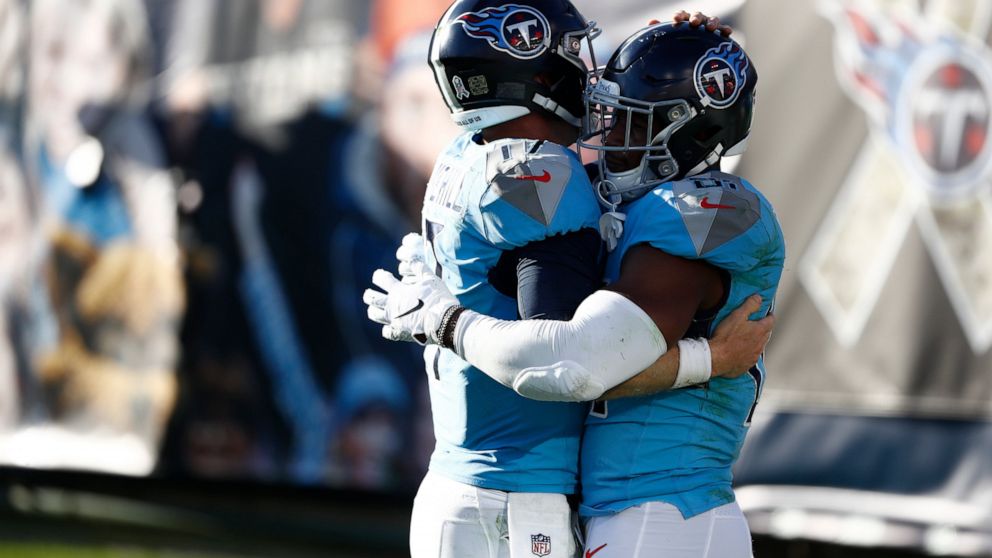 While fans get mesmerized by the Kansas City offense dominating the AFC West, the best rivalry in football (Steelers vs

The outcome of the AFC South won’t be decided Thursday night when the Titans (6-2) and Colts (5-3) face off in Music City. The winner, however, will have a leg up in a two-team race — and these teams meet again at the end of the month.

A key for Indianapolis will be slowing down Derrick Henry, and the Colts have a solid run defense. As their star linebacker Darius Leonard notes, every defensive player will be involved in stopping Tennessee’s outstanding running back.

“I always joke around with him; I tell him he’s a defensive end playing running back,” Leonard said. “He’s huge. He’s about what, 250? 260? The thing with him, which is crazy, I would rather see him between the tackles. He’s not that guy between the tackles, that pounder that’s going — he’s still powerful, but he’s more dangerous in space because he’s so big. You don’t know what he’s going to do. He has speed, he has a stiff arm and he has the size to run you over as well.”

That’s enough for us.

KNOCKOUT POOL: Man, did the Steelers make us sweat against a mediocre (to be kind) Dallas team. But they came through, and now Pro Picks relies on TAMPA BAY.

That Seattle defense is way too charitable. And Rams are rested.

Pro Picks doesn’t see any other likely outright upset, so …

Were the Eagles not coming off a bye, an upset pick here would be tempting.

Laying all those points with the Steelers last week has made us gun-shy.

A loss here would drop the Browns from contenders to pretenders.

We all know how these games end for the Chargers. Kind of ugly.

It’s never a good idea to rile up pirates the way the Saints did to Tom Brady and the Buccaneers.

The Raiders are in the middle of a prove-it three-game string of division games.

Are the Saints as good as they looked at Tampa Bay? No, but they’re good enough to cover here.

Nothing the Patriots showed in eking past the awful Jets was persuasive.

The Bears play the run pretty well, but Dalvin Cook will be their biggest 2020 test.

COVID-19 issues keep this game off the board. The Bengals are getting tougher.

Nobody cares keeps this game off the board? 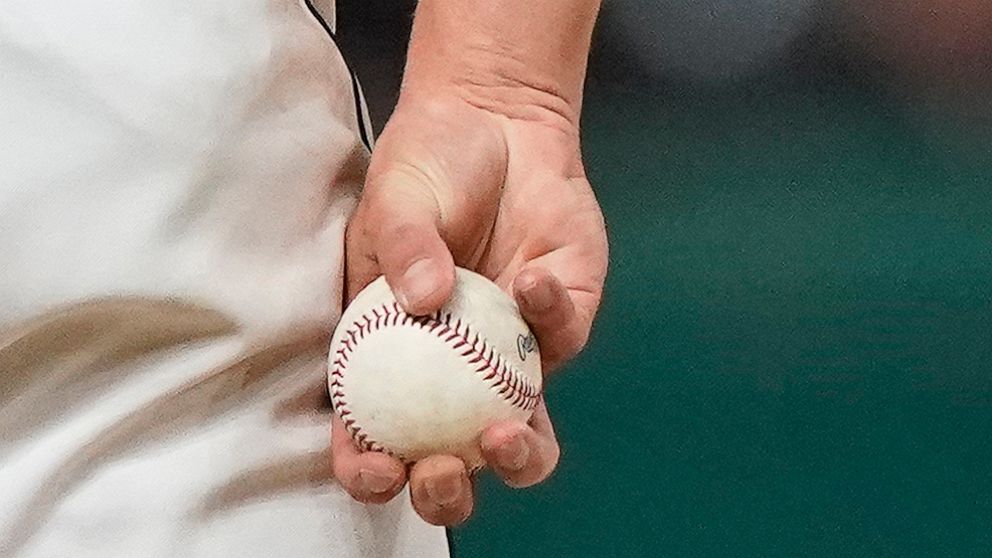 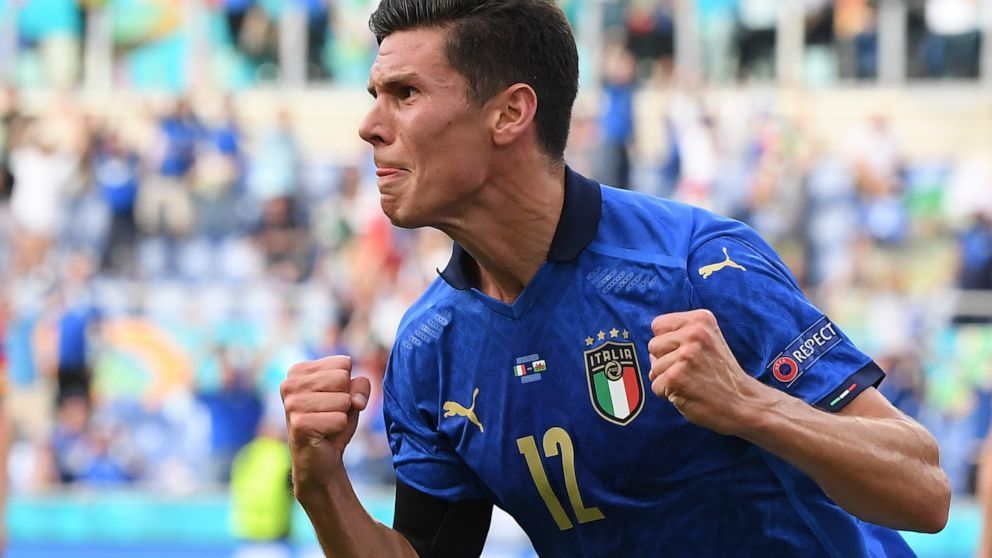 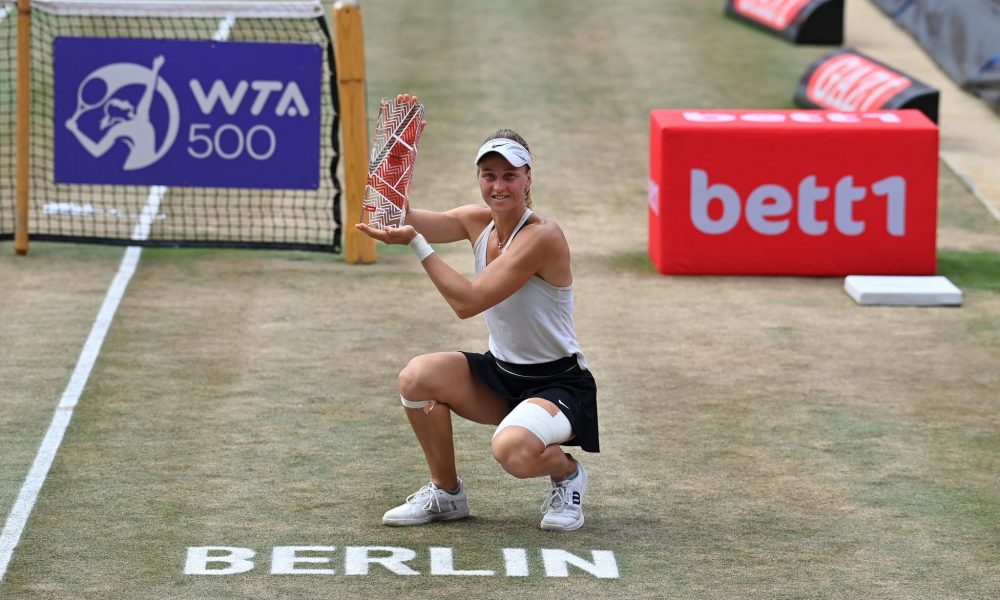 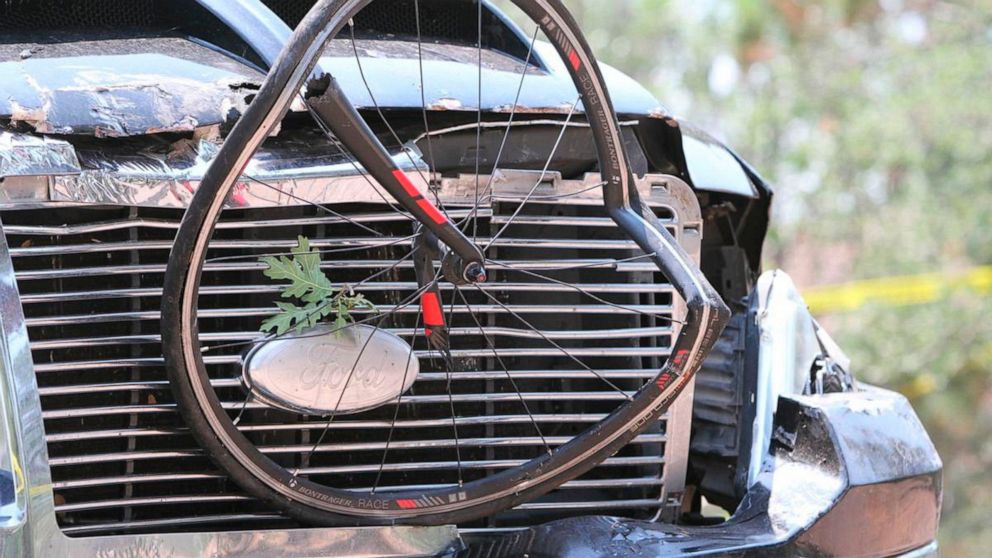 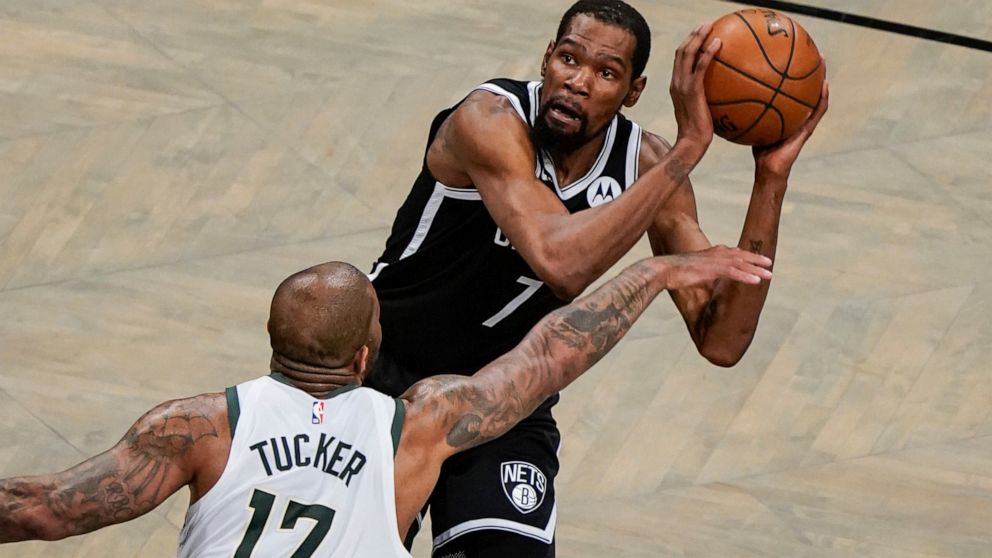 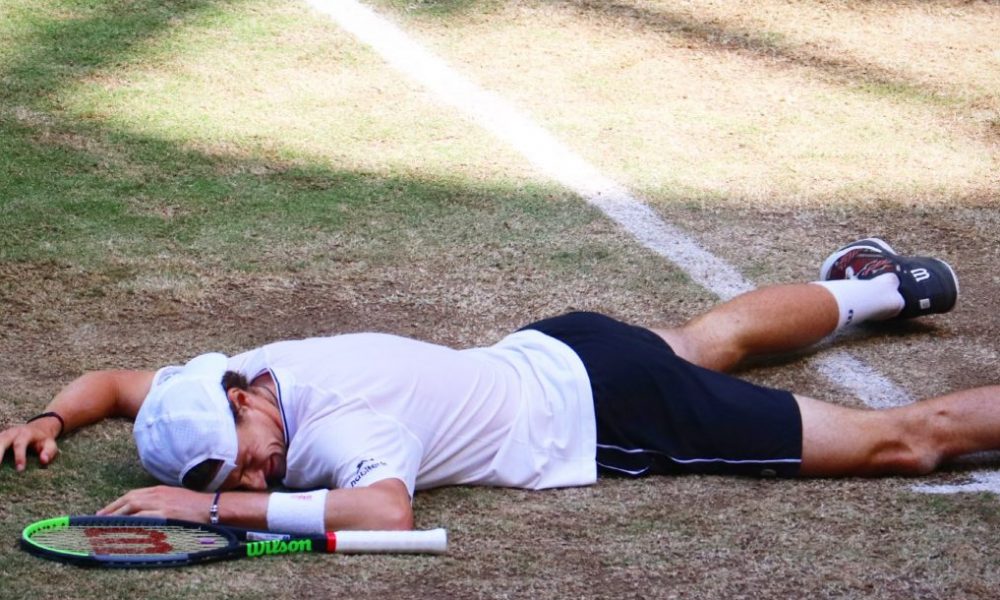