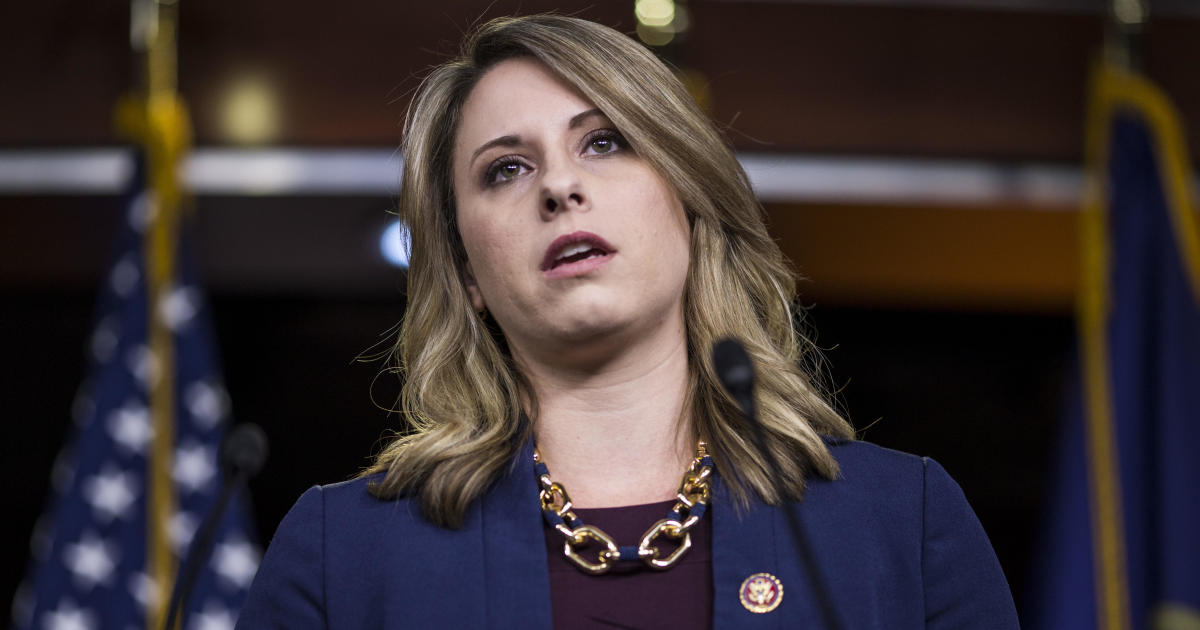 The House Ethics Committee said Wednesday it is investigating whether freshman Congresswoman Katie Hill had a sexual relationship with a congressional staffer, a violation of House rules. In a statement late Wednesday, the California Democrat denied having a relationship with the aide and said she is now going through a divorce from “an abusive husband who is determined to try to humiliate me.”

The House Ethics Committee said Wednesday they are “aware of public allegations that Representative Katie Hill may have engaged in a sexual relationship with an individual on her congressional staff.”

The allegations stem from a report first published on the right-wing website RedState that Hill had a long-term relationship with Graham Kelly, her legislative director, as well as a female campaign staffer. The RedState article included texts and graphic photos with the campaign staffer.

Hill said the images were published by “Republican operatives” without her consent and that Capitol Hill police are investigating.

In her statement, she denied engaging in an affair with Kelly, writing, “Allegations that I have been involved in a relationship with Mr. Kelly are absolutely false.” She did not address the affair with the campaign staffer.

However, in a letter sent to her constituents shortly before the Ethics Committee announcement, Hill acknowledged and apologized for the relationship with the campaign staffer.

“During the final tumultuous years of my abusive marriage, I became involved in a relationship with someone on my campaign,” Hill’s letter said. “I know that even a consensual relationship with a subordinate is inappropriate, but I still allowed it to happen despite my better judgment.”

She also castigated those who leaked the texts and photos. “I am disgusted that my opponents would seek to exploit such a private matter for political gain,” Hill wrote. “This coordinated effort to try to destroy me and the people close to me is despicable and will not succeed.”

Hill, who represents a district north of Los Angeles, was first elected to Congress in 2018. Since taking office, she has been appointed to the powerful House Oversight Committee and has become one of the loudest critics of President Trump.

Rebecca Kaplan contributed to this report. 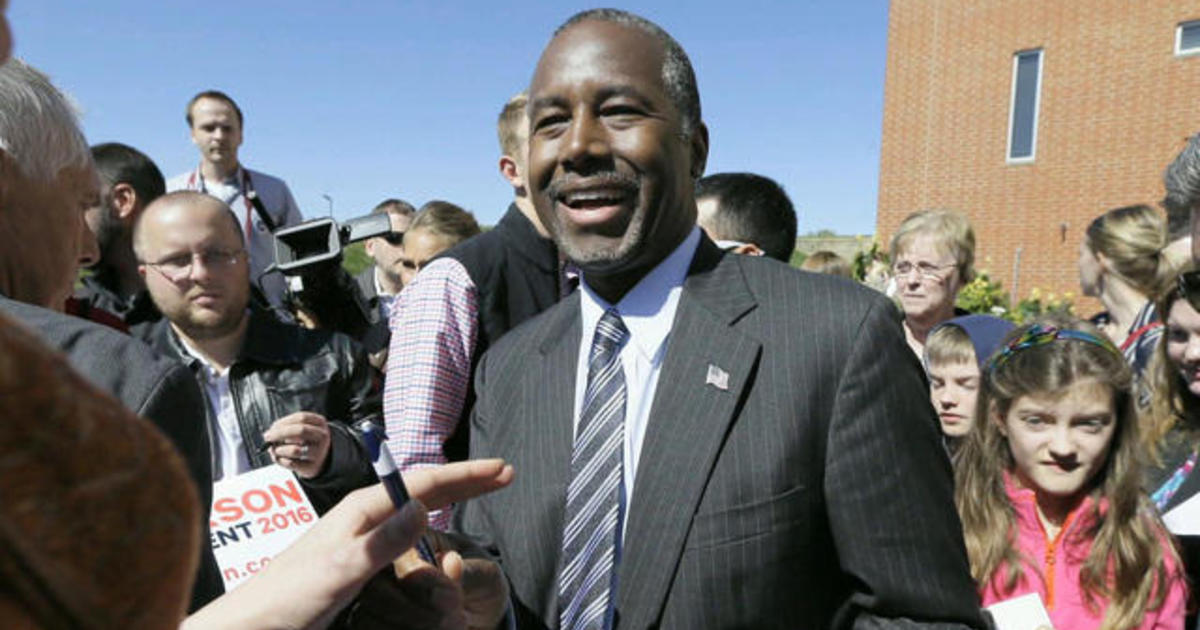