We have long been told by Meghan Markle fans who have followed the royal family for five minutes that the media in Britain is entirely biased towards Duchess Kate Middleton while victimizing Meghan Markle.

Those of us who live in the UK and who have some experience with how the media works here know differently.

I know plenty of Meghan fans have spent their time reading my articles while frothing at the mouth in anger, but what most of them fail to see through their red mist is that I’m not claiming the media in Britain doesn’t have it in for Meghan.

I’m claiming that the media doesn’t have a problem with Meghan Markle exclusively, and certainly not because of her race.

There is one thing that both Duchess Kate Middleton and Meghan Markle have in common. The British media has loved nothing more than sticking the knife into both of them, often-times based on how they look.

Why? Because they’re royal and female.

I know that doesn’t fit with the siege mentality that Meghan fans love to adopt, but it’s the truth.

All have been victims of the British press in one way or another over the years. None of them has been cut the kind of slack that their male counterparts have.

I’ll start here by saying that I think the book written by Netflix advisor Robert Lacey is trash. It’s sensationalistic nonsense that seeks to cash in on a family divided in Prince William and Prince Harry.

I’ll also admit to having not bought the book. I simply refuse to. I’ve read excerpts in the British media, and from that, I gleaned enough information to know that the book isn’t worth my time or money.

What is clear is that he has written this nonsense with a pro-Meghan Markle slant, which is fine. He’s pandering to a specific demographic. Other writers have done the same in the past.

But it’s not enough for Robert Lacey to champion his fellow Netflix minion. He has to actively bash Duchess Kate Middleton.

Not only does Lacey insult Duchess Kate, but he takes a dig at Camilla at the same time

According to Netflix Bob, Camilla Parker-Bowles had confided to Duchess Kate that to “hang on” to Prince William, she’d have to devote her entire life to him.

Quoted in The Sun, Lacey claims:

Camilla had confided to Kate the secret of hanging on to a busy prince: fit your timetable – well, basically your whole life – around his.

This in itself is absolute nonsense, of course. But wait! It gets better. Lacey goes on to betray his own beliefs and values when he claims:

While Kate’s medium-to-long-term objective was quite simple – to lead William in handcuffs to the altar – for the time being, she had to devise her own independent career path as camouflage. This was a matter of both personal and public tactics.

What an absolutely awful thing to say. In writing these words, Lacey shows himself to be the chauvinistic, out of touch 76-year-old privileged man many of us suspected him of being.

Why would Kate Middleton, a beautiful, independent, charismatic young woman, have to lead anyone to the altar in handcuffs?

This bumbling old fool is insinuating that Kate somehow had to convince Prince William to marry her?

I’m as big a fan of William as anyone else, but it’s abundantly clear that he’s punching above his weight in Duchess Kate Middleton. I have little doubt he’d whole-heartedly agree.

Not only is she stunningly beautiful and the mother of three lovely royal children, but she’s the rock upon which our future king has and will depend. Even Queen Elizabeth knows what Duchess Kate brings to the table.

We’ve seen examples of how key royal figures can find themselves in relationships that do more harm than good. Prince William has landed lucky, and he knows it.

And to Robert Lacey, I have this to say: I expect this kind of sensationalist approach from certain other writers, but you’re old enough and experienced enough to know better.

U.S. in $375 million deal with Eli Lilly for antibody drug Russia to Recognize Bitcoin as Property With Legal Protection Ripple Is Selling 33% of Its Stake in Moneygram 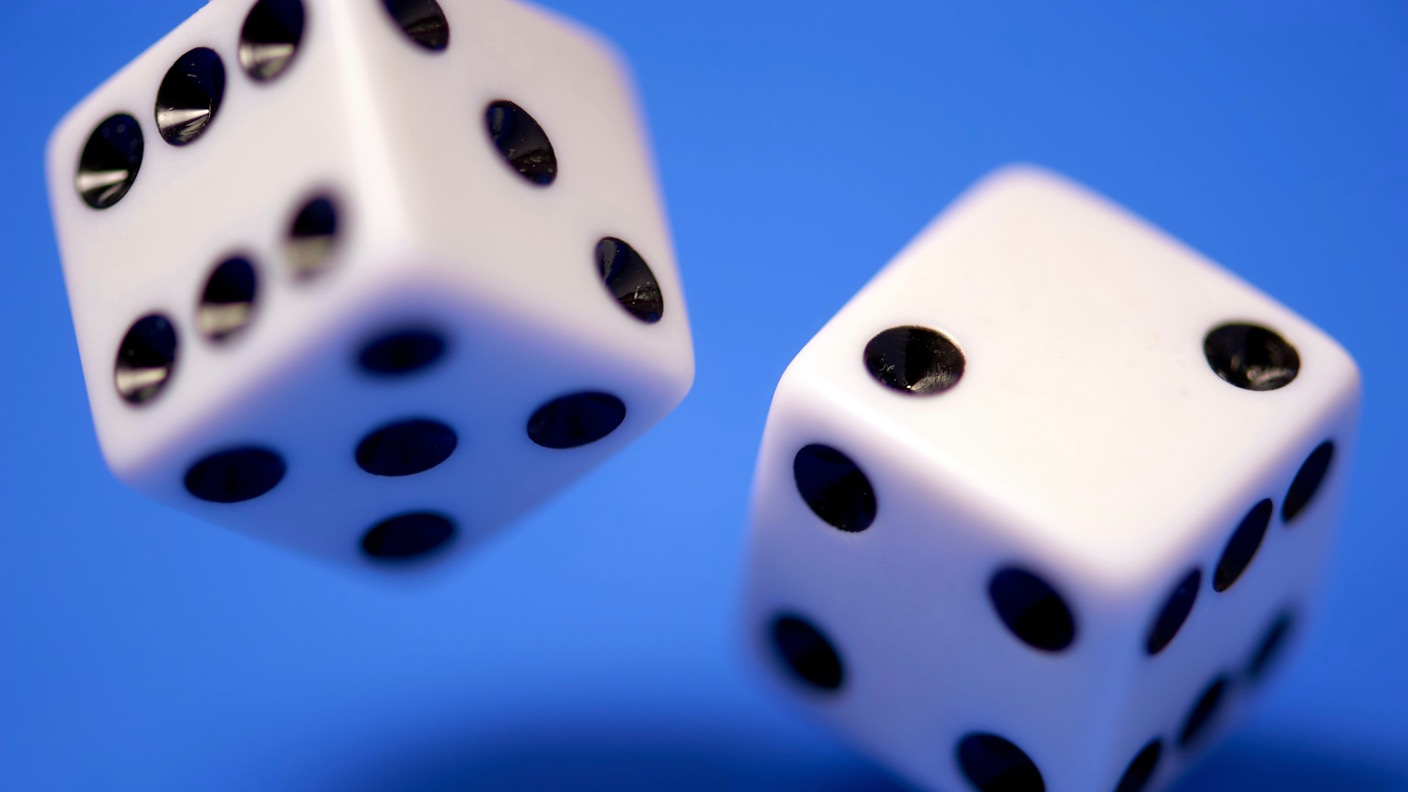 How Much Do Our Genes Restrict Free Will? No, You Can’t Buy Shares in Bitcoin

U.S. in $375 million deal with Eli Lilly for antibody drug